The Metropolitan Police say they are assessing a video which appears to show Piers Corbyn calling for MPs’ offices to be burned down.

After decrying “those scum who have decided to go ahead with introducing new fascism”, the 73-year-old Mr Corbyn tells a crowd in the video: “You’ve got to get a list of them … and if your MP is one of them, go to their offices and, well, I would recommend burning them down, OK. But I can’t say that on air. I hope we’re not on air.”

A Met Police spokesman said in a statement: “We are aware of a video on social media in which people were encouraged to burn down MP’s offices. It is being assessed and enquiries are ongoing.” 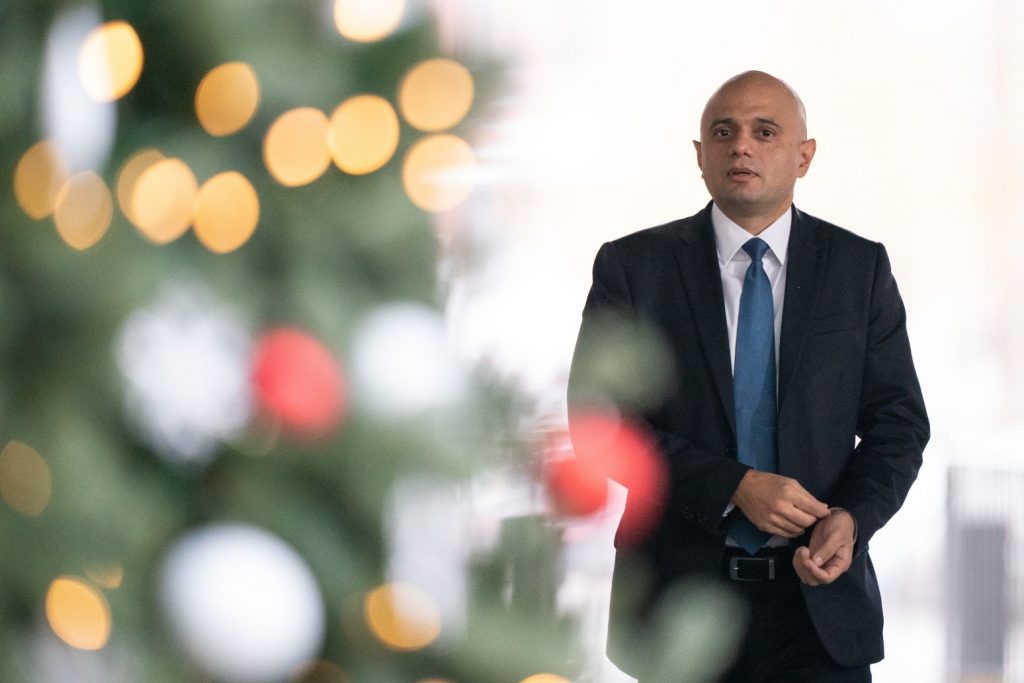 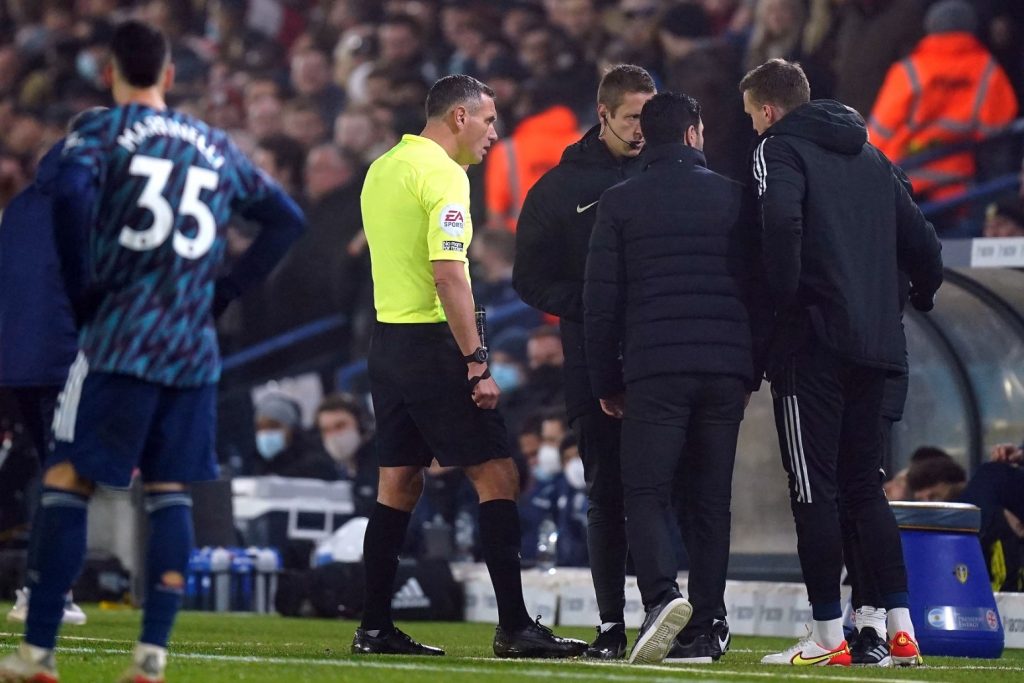