Liz Truss warns EU she is willing to trigger Article 16

Foreign Secretary Liz Truss has warned she is prepared to unilaterally override parts of the post-Brexit agreement on Northern Ireland if the negotiations she is newly leading fail.

Ms Truss said she will suggest “constructive proposals” to her EU counterpart Maros Sefcovic this week during their first face-to-face talks.

But she said she is “willing” to trigger Article 16 of the Northern Ireland protocol, which would suspend parts of the treaty designed to prevent a hard border with the Republic, if a deal cannot be struck.

The Foreign Secretary was handed responsibility for the negotiations after Lord Frost resigned as Brexit minister last month.

Ms Truss is hosting Mr Sefcovic, a European Commission vice-president, at the Chevening country retreat afforded to the Foreign Secretary when he visits on Thursday.

Writing in the Sunday Telegraph, she said it is her “absolute priority” to resolve the “unintended consequences” created by the protocol to maintain peace in Northern Ireland.

“When I see Maros Sefcovic this week for our first face-to-face talks, I’ll be putting forward our constructive proposals to resolve the situation.”

The current issues are “myriad and manifest”, she argued, citing issues such as bureaucracy on sending parcels between Northern Ireland and Britain and problems procuring kosher food.

“I am prepared to work night and day to negotiate a solution,” Ms Truss continued.

“But let me be clear, I will not sign up to anything which sees the people of Northern Ireland unable to benefit from the same decisions on taxation and spending as the rest of the UK, or which still sees goods moving within our own country being subject to checks.

“My priority is to protect peace and stability in Northern Ireland. I want a negotiated solution but if we have to use legitimate provisions including Article 16, I am willing to do that.”

Last week, Mr Sefcovic warned that “the foundation of the entire deal” brokered between the UK and the EU would be jeopardised if Ms Truss takes the drastic step.

“This is a very distracting element in the discussions. You try to achieve something together and – bam – there’s the threat of Article 16 again,” he told German newspaper Der Spiegel.

“It touches on the fundamentals of our relationship.

“The Northern Ireland Protocol was the most complicated part of the Brexit negotiations, and it is the foundation of the entire deal. Without the protocol, the whole system will collapse. We must prevent that at any cost.” 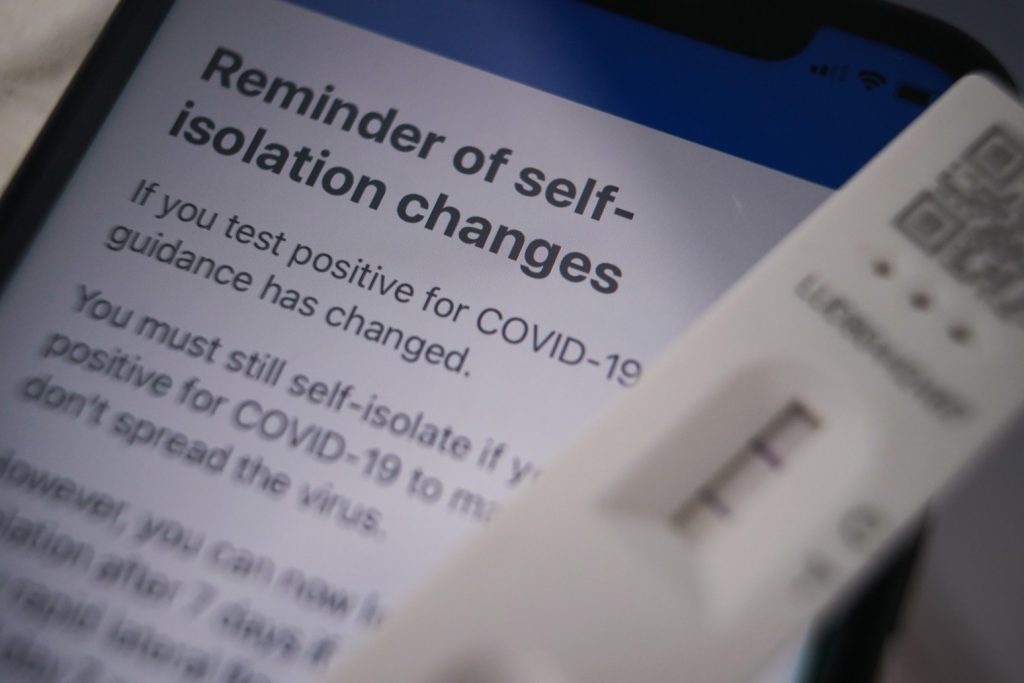 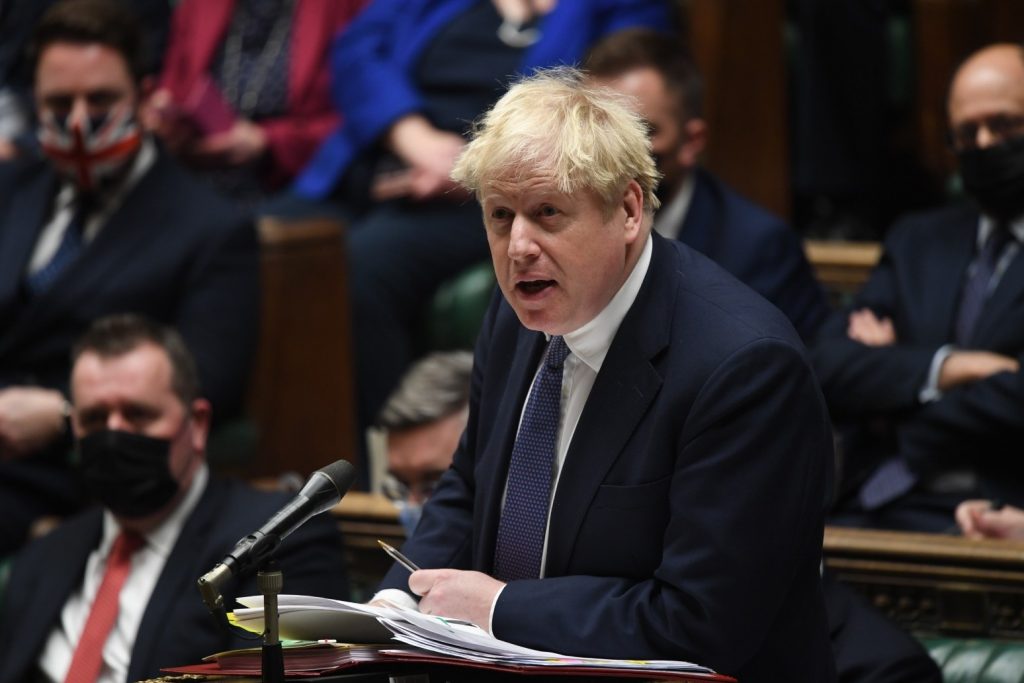