The Duke of York’s status as a member of the royal family is in tatters after the Queen stripped him of his honorary military roles and he gave up his HRH style in a dramatic fallout from his civil sex case.

The move is a humiliation for Andrew and comes after the lawsuit against him took a major step forward on Wednesday when a judge threw out the duke’s motion to dismiss the sexual assault case and ruled it can go to trial.

Andrew, who was born an HRH, will not use it any official capacity, a royal source said and the duke has also been stripped of his remaining royal patronages.

The decision represents the duke’s complete removal from official royal life, and an attempt to distance the monarchy from Andrew, who was once second in line to the throne as the spare to the heir, in the year of the Queen’s Platinum Jubilee.

It paves the way for Andrew to seek an out-of-court settlement with Ms Giuffre without the fear of his decision – likely to be viewed unfavourably by the public – being associated with the royal family.

The development comes after more than 150 veterans joined forces to express their outrage, writing to the Queen to demand the duke’s removal from the honorary military positions.

Lieutenant Stuart Hunt, 52, who served in The 1st Royal Tank Regiment and signed the letter, branded the matter an “unsavoury business” and told the PA news agency: “Whether he’s guilty or not, he has brought things into disrepute. He’s not fit to serve in an honorary rank. He has forgone that right by getting into this sort of situation.”

Royal author Penny Junor questioned whether the Queen should have insisted the titles and patronages be returned sooner: “I think it was a huge embarrassment that retired serving military personnel were demanding that titles be removed.

“That just becomes embarrassing and it becomes damaging to the Queen because the Queen is then seen as protecting her son.”

“But either way I think actually a bit of criticism has to fall on the Queen here, because if Andrew was not offering them up she, or her advisers should have seen that this was going to cause a problem and should have insisted that she take them back.”

A royal source said the issue had been widely discussed with the royal family, making it likely that the Prince of Wales and Duke of Cambridge were involved in crisis talks over the matter.

Buckingham Palace said in a statement on Thursday: “With the Queen’s approval and agreement, the Duke of York’s military affiliations and royal patronages have been returned to the Queen.

“The Duke of York will continue not to undertake any public duties and is defending this case as a private citizen.”

It is understood the decision was taken by mutual agreement between the Queen and her son but the ultimate decision would have fallen to the monarch and been a difficult one.

As a former Royal Navy officer who served in the Falklands War the loss of his association with the military units and regiments, the most prestigious being Colonel of the Grenadier Guards, will be keenly felt by Andrew.

The source said the military posts would be redistributed to other members of the royal family.

But Andrew will keep his rank of Vice Admiral and his role of Counsellor of State, undertaken by the spouse of a monarch and the next four adults in the line of succession.

It is not clear what effect the decision will have on the level of security provided for the duke now his status has been reduced.

The Queen is head of the armed forces and honorary military appointments are in her gift.

The Palace said previously that the duke’s military appointments were in abeyance after he stepped down from public duties in 2019 after his disastrous Newsnight interview.

But until now he still retained the roles, which left the eight British regiments in limbo more than two years on.

Ms Giuffre is suing the duke in the US for allegedly sexually assaulting her when she was a teenager.

She claims she was trafficked by Andrew’s friend Jeffrey Epstein to have sex with the duke when she was 17 and a minor under US law.

The duke has strenuously denied the allegations.

A source close to the duke said he would “continue to defend himself” against Ms Giuffre’s allegations following the judge’s decision to dismiss his legal team’s attempt to have the case thrown out.

The source said: “Given the robustness with which Judge Kaplan greeted our arguments, we are unsurprised by the ruling.

“However, it was not a judgment on the merits of Ms Giuffre’s allegations.

“This is a marathon not a sprint and the duke will continue to defend himself against these claims.”

Royal commentator Peter Hunt, writing in the Spectator, said: “This is what a sacking looks like when you’re ninth in line to the British throne. No more appearances on the Buckingham Palace balcony, riding horseback during Trooping the Colour, or laying a wreath at the Cenotaph on Remembrance Sunday.

“Henceforth, he’s Prince Andrew, Duke of York: the non-royal royal. His only sliver of consolation is that he hasn’t been stripped of being a Knight of the Garter. Yet.” 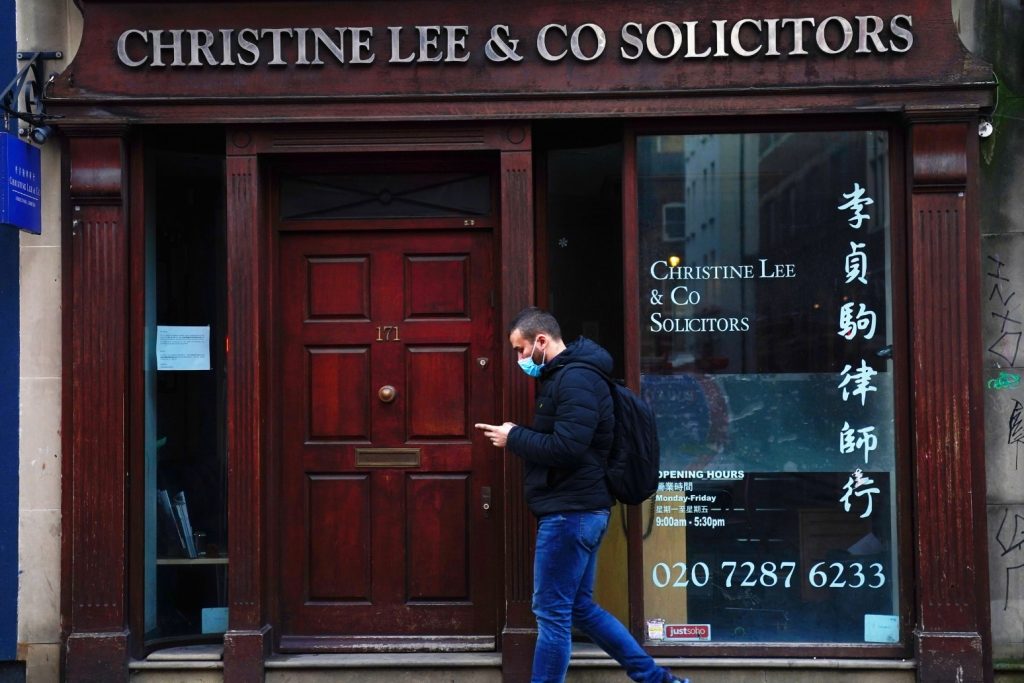 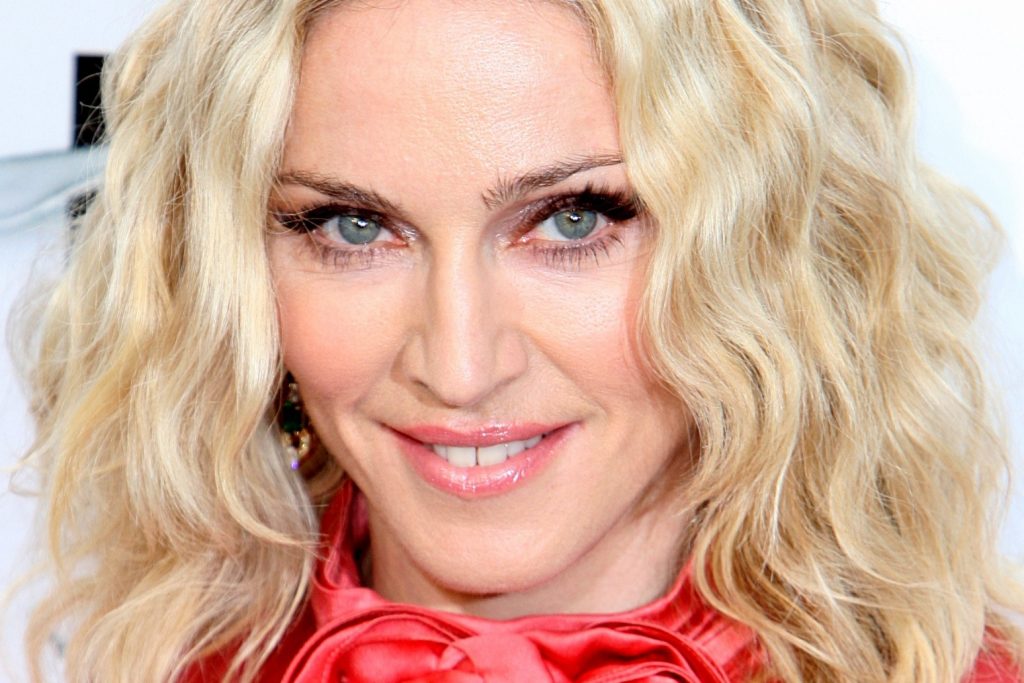