Lindelof’s house in the north west was targeted while the defender was in London, forcing his wife to lock herself and their two children in a room for safety during the burglary.

“During Victor’s game this Wednesday night we had a break-in at our house in Manchester,” Maja Nilsson Lindelof posted in an Instagram story.

“I was home alone with both kids but we managed to hide and lock ourselves in a room before they entered our house.

“We are OK under the circumstances but it was obviously a very traumatic and scary moment for both and my little kids.

“We are now in Sweden and are spending some time off with our families.”

Given the shocking events, interim manager Rangnick confirmed Lindelof will not feature in United’s match against West Ham on Saturday in order to care for his family.

“I spoke with him at length on our flight back home from London and also this morning we spoke for about 20 minutes, 25 minutes,” the German said.

“He told me what had actually happened and that this was really a traumatic event, especially for his wife and even the three-year-old son.

“He said to me that he right now needs to stay at home. He doesn’t want to leave his wife and his family on their own, which I can fully understand being a father of two children myself.

“We agreed that he will not be training today and also not be on duty tomorrow for the game.”

Not only does Lindelof have the backing of his manager but the club as a whole, with United urging anyone with information to contact the police.

In a statement released to the PA news agency, the club said: “We can confirm that a break-in occurred at Victor Lindelof’s house during the away game against Brentford.

“His family, who were at home at the time, were unhurt but clearly shaken.

“This was a distressing experience for them, and for Victor when he learned of it after the game, and the club is providing them with our full support.

“We encourage anyone with information about the crime to contact the police.” 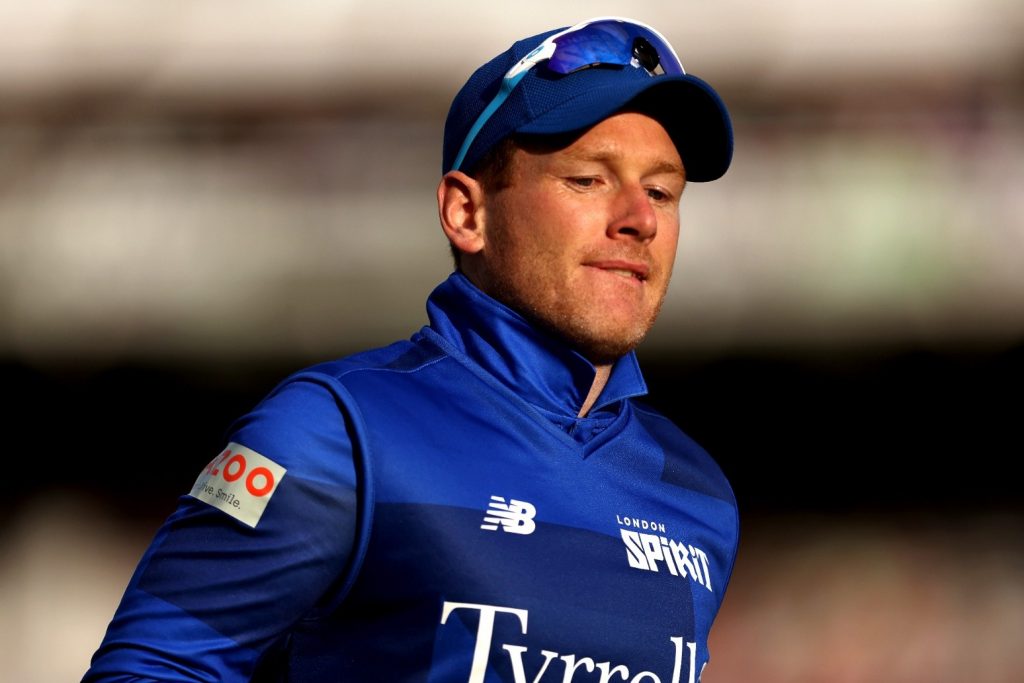 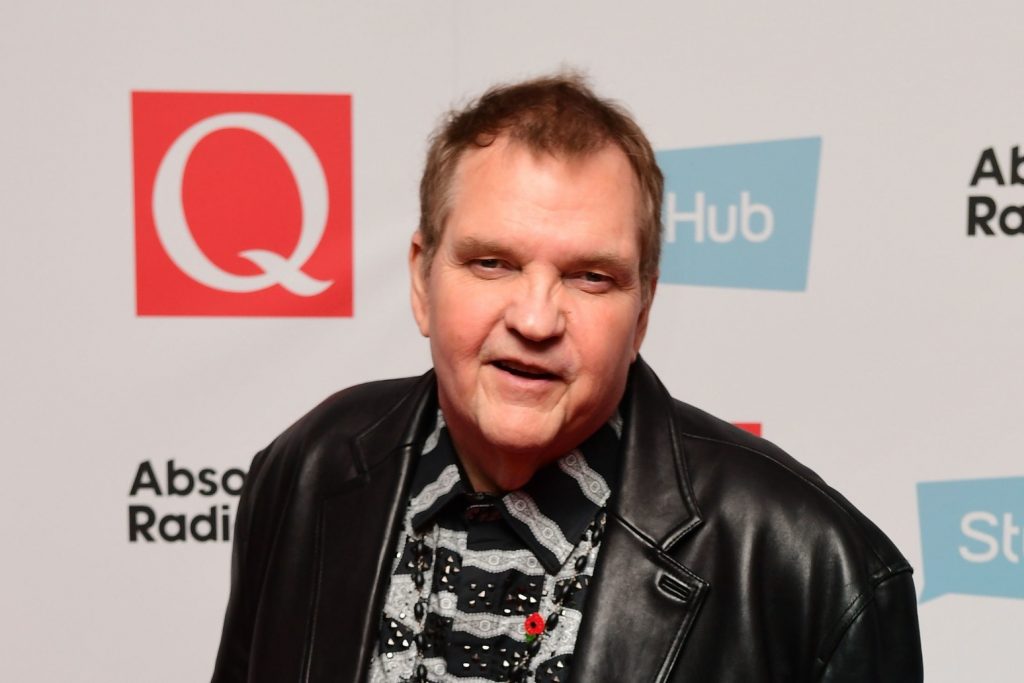