The spread of the Omicron variant of Covid-19 knocked Upper Crust owner SSP in January but the hospitality firm has said its recovery is still on track.

Shares in the company, which also runs Caffe Ritazza, rose after it cheered a “good start” to the year despite the effect of Omicron.

SSP revealed that the spread of the variant and associated government restrictions “had an impact on passenger numbers in many of our markets”.

It told shareholders that sales over the past eight weeks – from December 6 to January 30 – were at around 57% of the levels of two years ago.

Sales in the preceding nine weeks had been at around 66% of pre-pandemic levels.

Trade in December was “resilient” despite rising Covid case numbers, the firm said.

However, it saw trade “soften” in early January following the impact of restrictions.

Nevertheless, recent weeks “have been more encouraging”, as it was boosted by the relaxation of restrictions, including the easing of Plan B measures in England and other curbs across the devolved nations.

Trends are moving in a positive direction in the rail sector amid a recovery in commuter numbers, the company added.

It held firm on its revenue and earnings guidance despite the impact of Omicron.

SSP also revealed that more than a quarter of its estate remains closed as global travel passenger numbers continue to be depressed.

The company said: “We are continuing to actively manage unit openings and closures in response to the fluctuating demand and currently have around 1,950 units open, around 72% of the estate, a similar number to that reported in early December.” 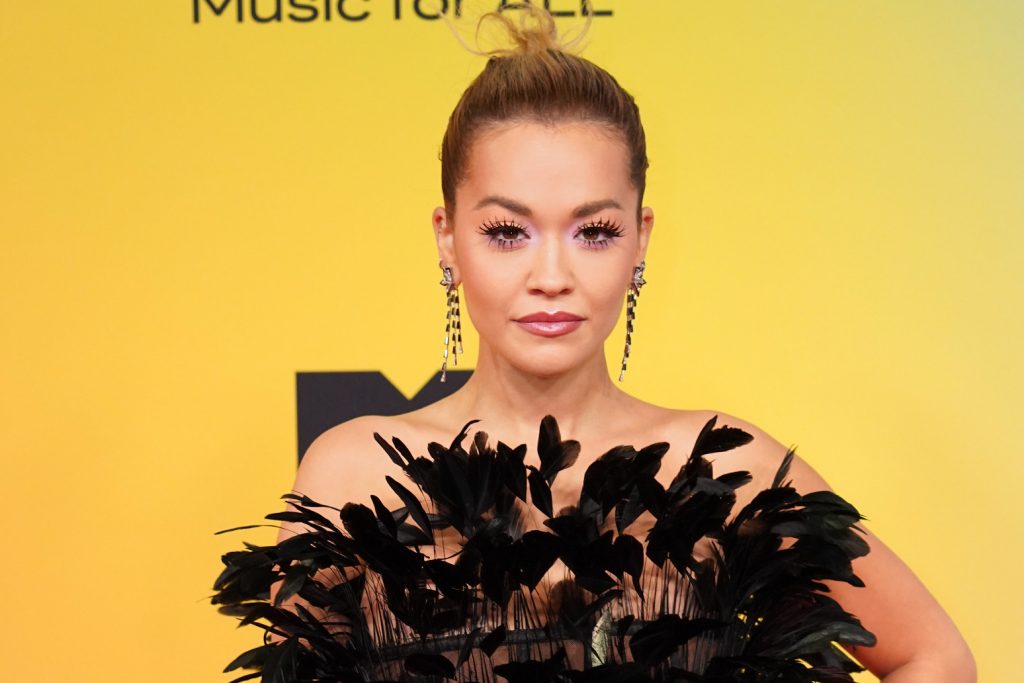 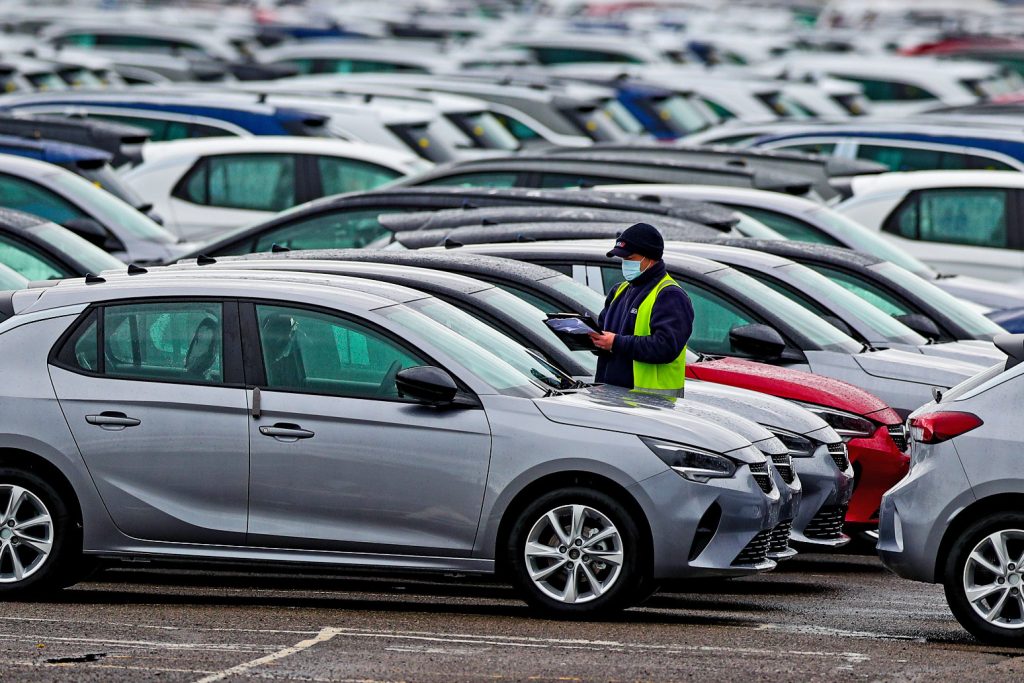