A number of collectible coins have been stolen from pensioners in a high-value heist in Bristol.

A number of collectible coins have been stolen from pensioners in a high-value heist in Bristol.

Avon and Somerset Police are investigating the burglary of a house on Sea Walls Road in the Sneyd Park area between 2.30 and 3.30pm on Friday February 11.

The victims, a couple in their 80s, were out of their house when intruders came and ripped a safe out of an internal wall of the property.

Stamps, including Penny Black and Penny Blue stamps, and a quantity of cash and euros were also taken.

Anyone with information about the burglary or who has been offered to be buy the items matching the description are asked to call the police on 101 and give the call handler the reference number 5222035192. 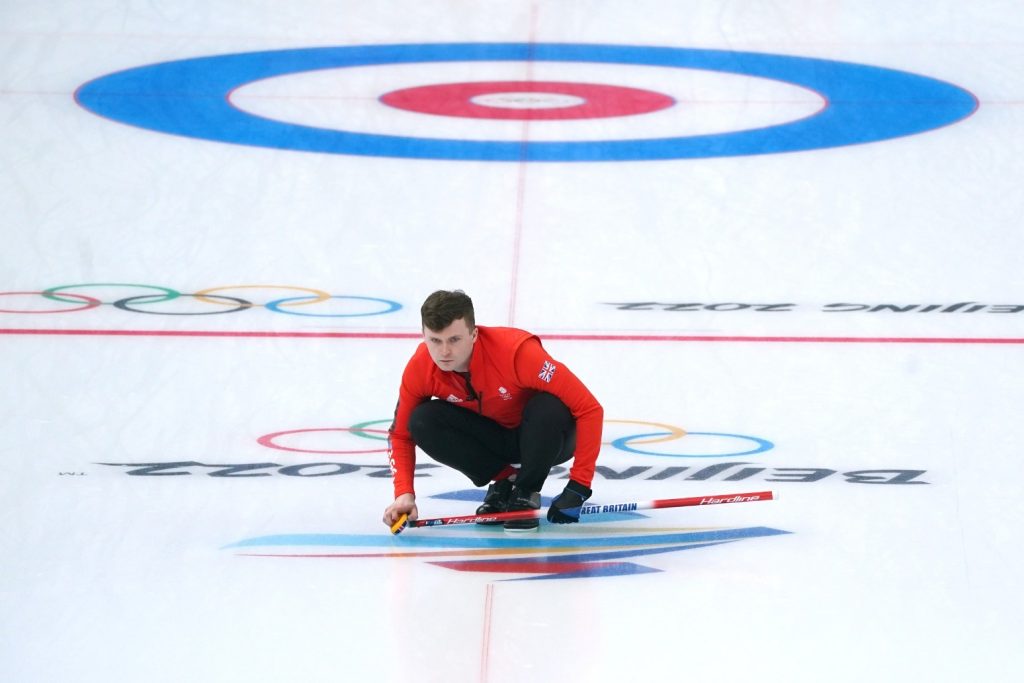 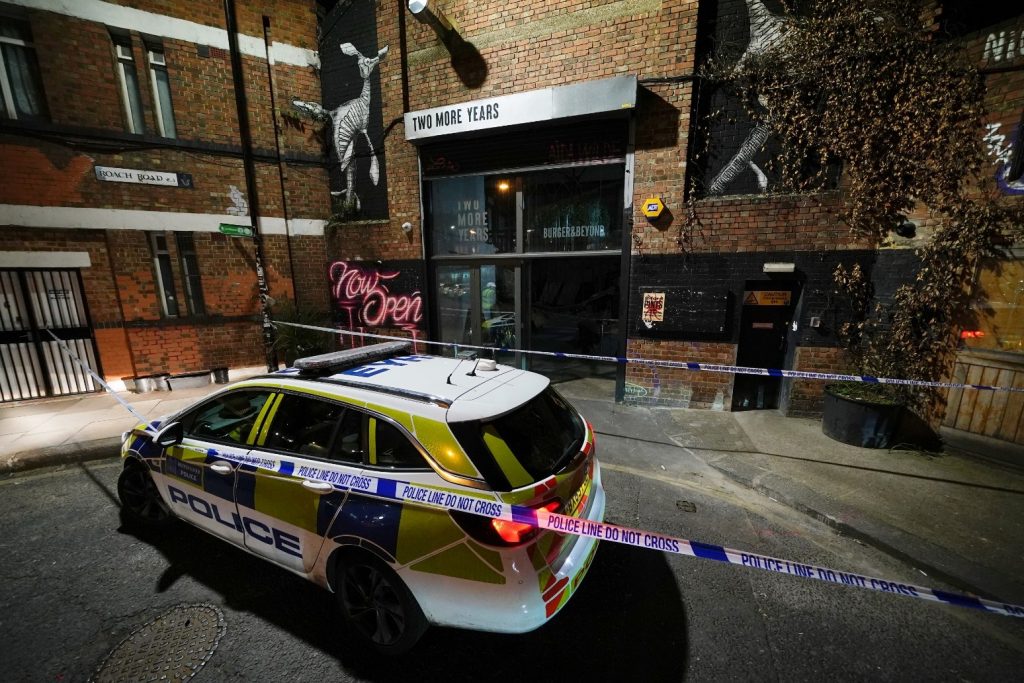