Eve Muirhead described her team’s rocky qualification process as a “blessing in disguise” after leading Team GB to a second straight win.

Eve Muirhead described her team’s rocky qualification process as a “blessing in disguise” after leading Team GB to a second straight win in the curling round-robin phase at the Winter Olympics.

Muirhead’s side lost two of their first three matches but successive wins over the US and Denmark have lifted them to third in the standings, with the top four to qualify for the semi-finals.

Muirhead said: “I do think that having the Olympic qualifying was maybe a little bit of a blessing in disguise because it did give us that extra high-quality competition against some of the teams that are here.

“So coming off the gold medal win at the Europeans and then carrying that great play into the Olympic qualifier on top of that really helped us.

“We had some great matches under our belt coming into the Olympic Games, which some people didn’t.”

Muirhead’s team were forced to come through the Olympic qualifying tournament after missing direct qualification through last year’s World Championship.

They dominated against the Danes, who have won just once in their first five matches, and put the gloss on their performance when Muirhead took three in the penultimate end to seal a 7-2 win.

Bruce Mouat’s men’s team moved up to second place in the men’s standings after following up a 7-2 win over China in the morning with a 7-2 thrashing of Denmark in the evening. 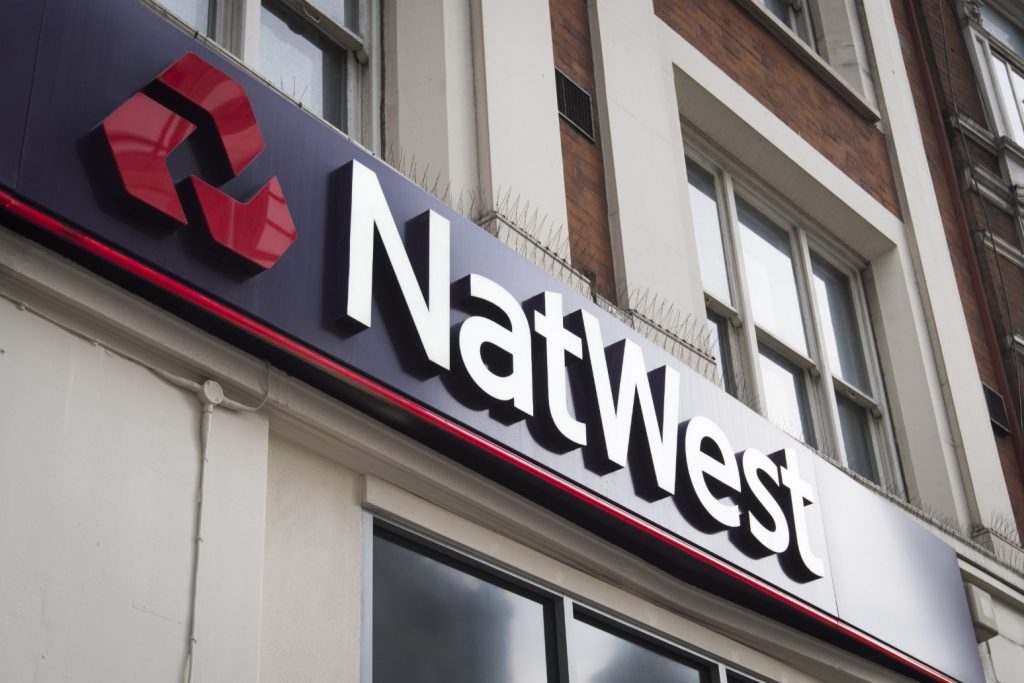 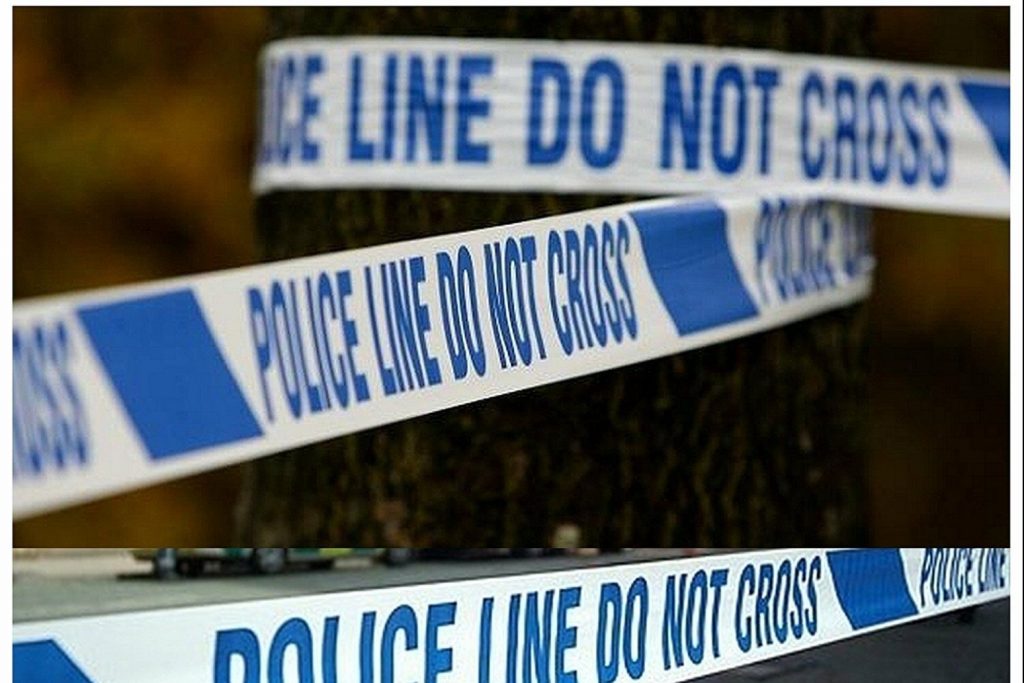