Aleksander Ceferin has criticised the morals of those still attempting to organise a European Super League and told the clubs involved they are free to take part in the breakaway league but only if they leave UEFA competitions.

The president of European football’s governing body was speaking at the Financial Times Business of Football Summit where the Super League topic was raised.

Six Premier League sides were founder members of the breakaway competition which launched last April but collapsed within 72 hours amid fan outrage and opposition from FIFA, UEFA and leagues around the world.

Real Madrid, Barcelona and Juventus remain on board with the concept and only on Wednesday, Sky Sports pundit Gary Neville suggested it could make a comeback.

But Ceferin said from UEFA’s headquarters in Switzerland: “I have to say speaking about Super League is not speaking about football, but let’s speak about it anyway. In a way I am sick and tired of speaking of this non-football project.

“While we are saving players, together with other stakeholders, and work to help in a terrible situation, they work on a project like that.

“Honestly they can pay whoever they want to write ‘this is a nice project, full of solidarity and will give charity to small ones’, this is complete nonsense and everyone except them knows it.

“One of them even after called me and apologised and then they go again. Now for them fans are customers, for us fans are fans. For us football is about football players and about fans. All the rest is a supporting team.”

Juventus chairman Andrea Agnelli spearheaded the idea with Real Madrid’s Florentino Perez despite the former holding a position as chair of the European Club Association executive board before he resigned following the failed launch of the Super League.

“It is interesting they are criticising UEFA, criticising the ECA. One of them was the chairman of the ECA and I have a quote where he was praising the system a week before they launched the first Super League,” Ceferin insisted.

“Fans are obviously not important to them because fans launched a petition called no more Super Leagues and they don’t care about it.

Ceferin also rejected comparisons between the proposed Champions League reforms planned for 2024 and the Super League.

LaLiga president Javier Tebas was present in London for the event and accused those still involved in the Super League of lying more than Russia president Vladimir Putin.

“Every time I hear communication from these (Super League) clubs I get cross, they lie more than Putin to be honest,” Tebas said via a translator. 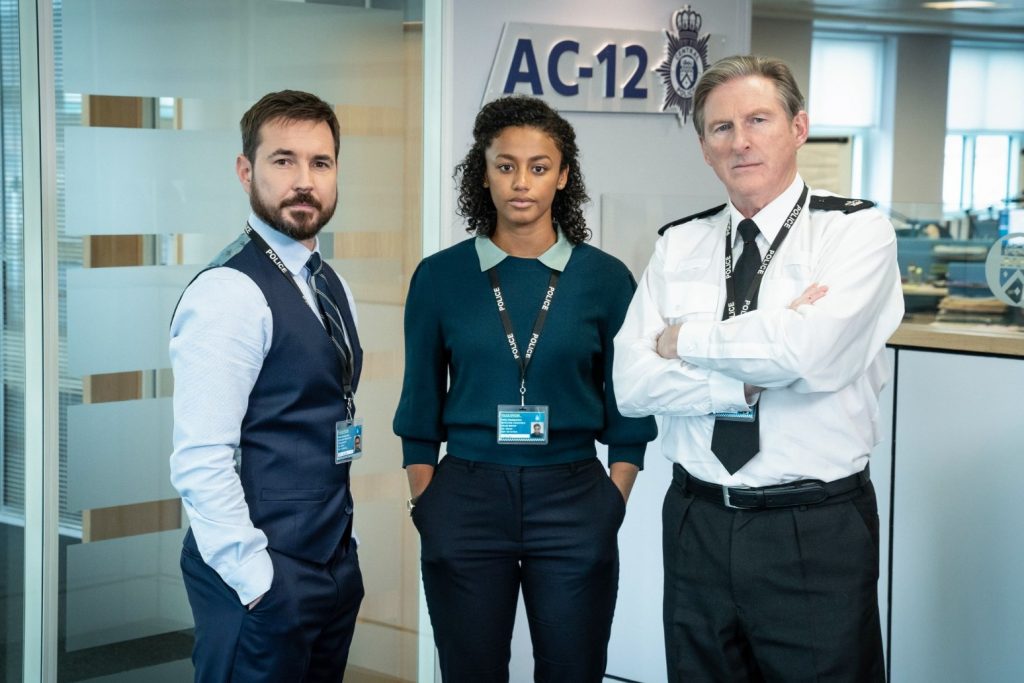