Megan Barton-Hanson has defended the “healthy” side of reality TV and said that LGBTQ+ representation in the industry is “moving in the right direction”.

The TV star and influencer, who has over 1.6 million followers on Instagram, has appeared on a myriad of reality programmes including ITV2’s Love Island and the new series of MTV’s Celebrity Ex On The Beach – and publicly came out as bisexual in 2019.

“I think everyone’s so quick to talk about the negatives of reality shows, but I do think (it) is healthy,” the 28-year-old, from Essex, told the PA news agency.

Barton-Hanson rose to fame in 2018 after appearing on season four of reality dating show Love Island, where a group of young singletons “couple up” with one another in a bid to find love and win the prize money of up to £50,000.

However, she admitted she has not watched her own series – which saw her vilified online at the time for confessing her feelings to fellow islander Wes Nelson whilst he was in a couple with flight attendant Laura Anderson.

“My memory of Love Island was so nice, I did fall in love and I made some amazing friends,” she said.

“I don’t want to look back and let that be tarnished by an edit or the way I was perceived.”

Barton-Hanson and Nelson, 23, went on to date for five months outside of the show until they split in 2019.

After appearing on reality shows for four years, she said she has felt “supported” when it comes to her sexuality.

She added that her stint on Channel 4’s Celebs Go Dating in 2019 was particularly “lovely”.

“I like how some shows like Towie, Ex On The Beach and Celebs Go Dating use LGBT+ storylines but don’t make a big deal of it,” she said.

“I think that’s really refreshing and quite eye-opening and inspiring… and it shows that TV is moving in the right direction.”

But Barton-Hanson said “bigger” shows such as Love Island “could do more” to demonstrate more representation of the LGBTQ+ community.

“They say it’s all because of logistical reasons but I feel like that’s a bit of a cop out… they’re kind of scared to rock the boat,” she said.

Barton-Hanson hopes her openness on the subject has encouraged others to consider their own sexuality and said it would have benefited her to see more of that growing up.

“In hindsight, I don’t regret things but I do wish I was more open about it earlier,” she said.

“It’s not something that I saw a lot of growing up… in my area there was a very small gay community and it was mostly only men.”

Barton-Hanson has regularly discussed issues around female empowerment and sex on her podcast titled You Come First.

The Ex On The Beach star has praised reality TV shows for being a tool in highlighting toxic behaviour in relationships.

“You see people settling (for someone) and being treated unfairly but when you see a woman who is strong and empowered on TV stand up for herself, I think that’s so helpful – especially for younger girls,” she said.

Barton-Hanson added that she has found collaborating with other women on photoshoots “empowering”.

“You can preach girls supporting girls until you’re blue in the face, but I think it’s more about actions,” she said.

Barton-Hanson is currently starring in Celebrity Ex On The Beach which airs on Tuesdays at 10pm on MTV UK. 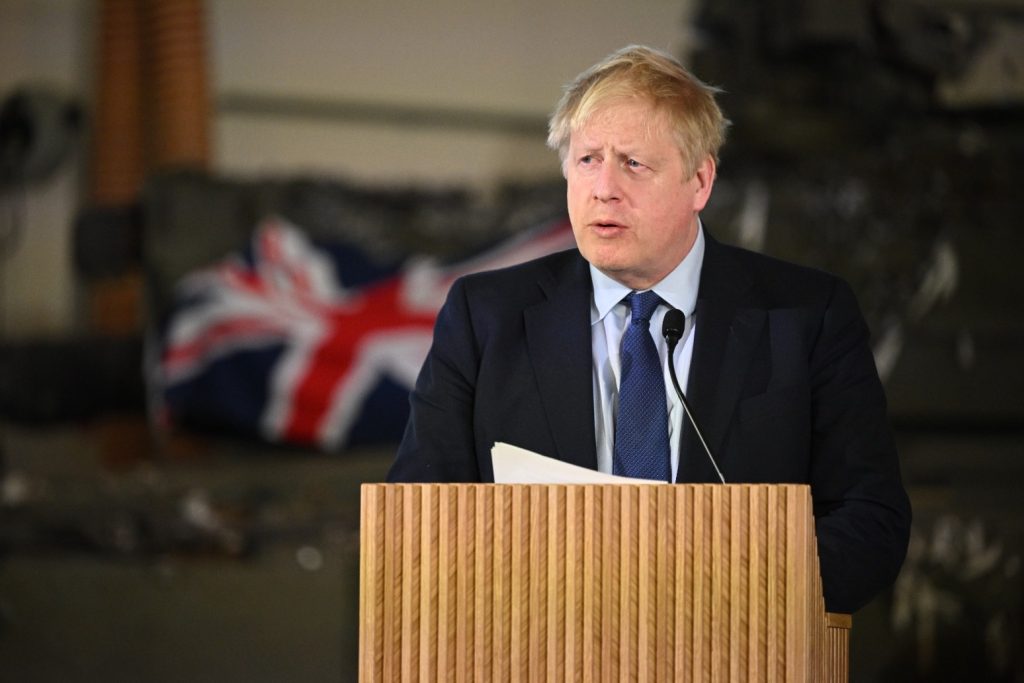 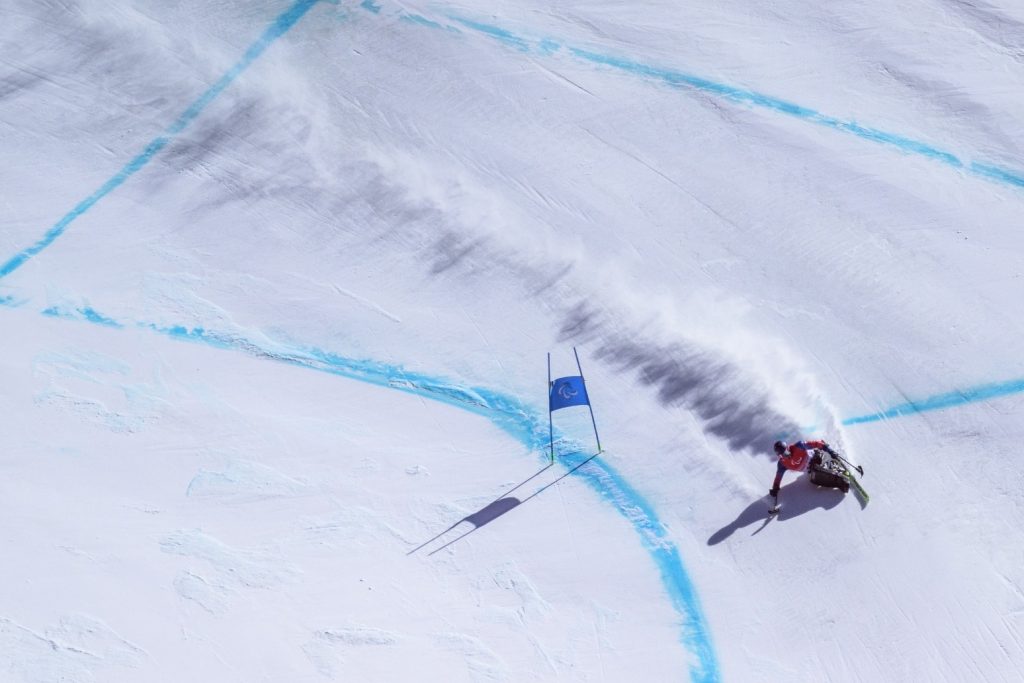