Bob Geldof repeated “what’s so funny about peace, love and understanding” in a performance raising money for Ukraine following the Russian invasion.

Night for Ukraine was held at the Roundhouse in north London on Wednesday evening, with the funds raised donated to the Disasters Emergency Committee (DEC) appeal to provide aid to people fleeing Ukraine.

DEC chief executive Saleh Saeed told the PA news agency he was “absolutely delighted” that Irish singer Geldof was “onboard” for the appeal, which he said has raised £132 million in six days.

“There is obviously so much talent, so many artists have shown up tonight to show their support for the people of Ukraine which demonstrates that the wonderful support from the UK public, it is just absolutely phenomenal,” he said.

The project was organised by the founder of Secret Cinema, Fabien Riggall, in collaboration with the Ukrainian pop duo Bloom Twins.

Opening the show, Riggall said he pulled the event together because he “felt powerless” watching the news and that “artists should lead the way”.

Before the music kicked off, the venue was plunged into darkness marking one minute of silence for the people of Ukraine.

The Bloom Twins, made up of twin sisters Anna and Sonia Kuprienko, performed an A Capella set and a new song they wrote “on the first day of the war”, telling the audience “we should be making songs not bombs”.

The pop stars dedicated their last performance to their friends and family “who are still in Ukraine”, before thanking the audience for “making a difference”.

The Pretenders star Chrissie Hynde said “I have no words for this situation but I have a couple of songs” before performing an emotional rendition of I’ll Stand By You.

Irish singer Imelda May took to the stage saying “Slava Ukraini” meaning “Glory to Ukraine”, while her Ukrainian backing singer from The London Community Gospel Choir was wrapped in the country’s flag.

Musician and activist Geldof performed his rendition of Nick Lowe’s What’s So Funny Bout Peace, Love, and Understanding, a song that “sums up the values I have believed in most of my life.”

The evening also featured the resident choreographer of The Royal Ballet, Wayne McGregor, Jack Garratt on the piano and a performance from rock band Franz Ferdinand.

The Ukrainian baritone and principal artist for the Royal Opera House Yuriy Yurchuk, born in Kyiv, appeared alongside Russian pianist Konstantin Lapshin who received a round of applause from the audience.

A host of other artists performed on the night including Eckoes, Peter Xan, Joseph Toonga, Nadeem Din-Gabisi, Joseph Lawrence, Collette Cooper, Archive and Tom Baxter – who sang a song he had previously written about the Iraq war.

Sunflowers, the national flower of Ukraine, adorned the venue and ticket holders were seen sporting yellow ribbons in their hair and waving the flowers during performances.

Similarly, the colours of blue and yellow, from the Ukrainian flag, decorated the London venue.

The evening also featured an address from the DEC chief executive Mr Saeed, who said artists coming together is “incredibly powerful” and “people will listen”.

Speaking to PA, he said: “The charities on the ground are all working to upscale their efforts inside Ukraine as well as you can imagine it is going to be a mammoth task to be able to scale up the response and that is one of the challenges that we all face.

“Clearly we have to be there not just today and tomorrow but for the weeks and months and years ahead because it looks as though it is going to be sadly a protracted crisis.

“The UN estimates that 1.4 billion dollars is required for the humanitarian response, the concern and the fear is that this is going to be the biggest refugee crisis since World War II, the need is going to be here for a long time.

“We welcome the support, the need is absolutely huge.”

The chief executive added to “watch this space” as plans come together for a “large concert some time at the end of the month” in aid of the appeal.

The DEC brings together 15 of the UK’s leading aid charities – including British Red Cross, Oxfam UK and Save the Children UK – who are working on the ground in Ukraine and at the country’s borders to help those fleeing the conflict.

Night For Ukraine is encouraging other artists, organisers and venues to stage their own night across the nation to support DEC. 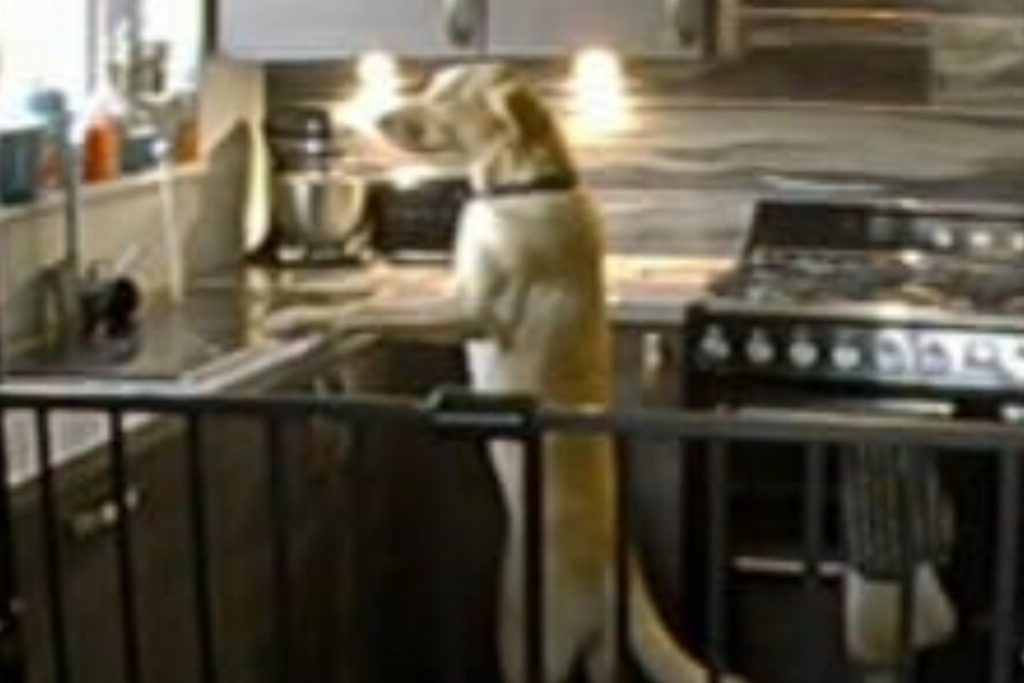 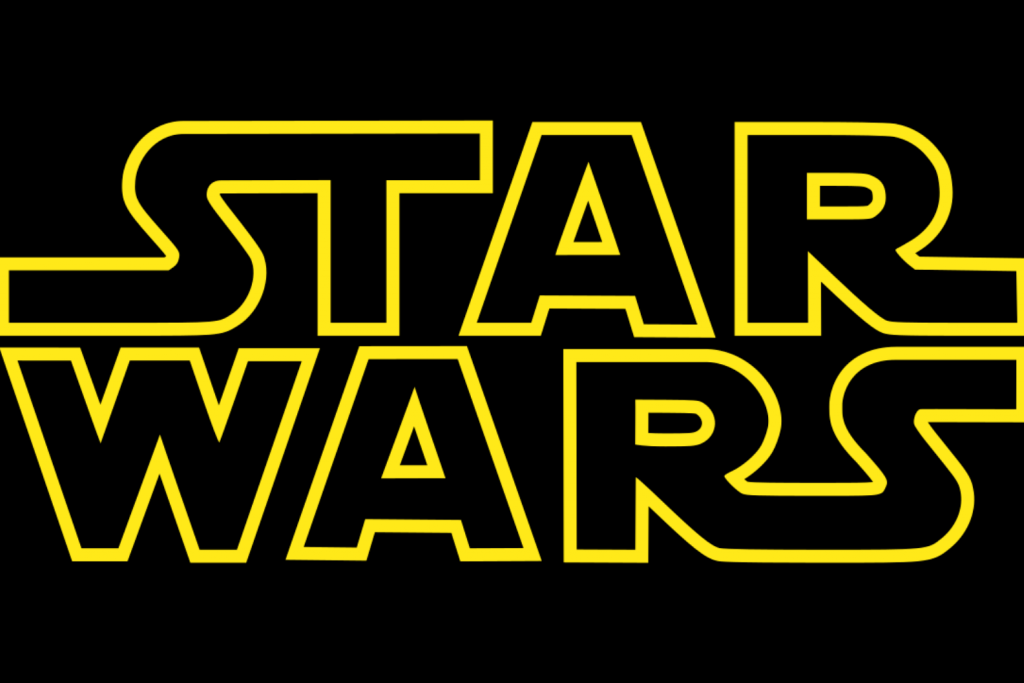