More than 1,400 people have been arrested in a week as part of a nationwide crackdown on county lines drug gangs, police said.

Drugs were found hidden inside dog bones in one search during the operation, which uncovered around £4.25 million of class A and B substances across England and Wales.

Officers targeted drug traffickers who often recruit children and vulnerable adults to act as runners across the country, as part of a national “county lines intensification week”.

Twelve suspected orchestrators were caught simultaneously in one area and charged with conspiracy to supply class A drugs, according to police.

The National Police Chiefs’ Council (NPCC) said 671 people were found and safeguarded by authorities during the searches, which involved every force in the country.

A total of 1,444 people were arrested as a result of the operation, which ran from March 7 to 13, the NPCC said.

In Northumbria, three men were arrested at an address where drugs were discovered stashed inside dog bones, along with cash and mobile phones.

Crime and policing minister Kit Malthouse said: “County lines drug dealing is one of the most destructive forms of criminality in the UK and crushing this monstrous supply model is a Government priority.

“We are bolstering our efforts. Initiatives like our County Lines Programme are dismantling gangs in the regions most blighted by this crime, but every single successful police operation makes our streets safer.”

The Children’s Society charity worked alongside forces during the week to run its Look Closer awareness programme, aimed at helping people spot the signs of child exploitation.

James Simmonds-Read, national manager of the initiative, said: “We welcome the arrests of criminals who cynically exploit children, but just as important is the vital work police do to ensure these young people are identified and offered crucial help.”

He urged commuters, transport and bank staff and people using online platforms or games to report any concerns they have about potential victims.

“County lines causes destruction in communities and is an abhorrent crime. We know the supply of drugs is inextricably linked to violence and causes misery to those impacted by it,” he said. 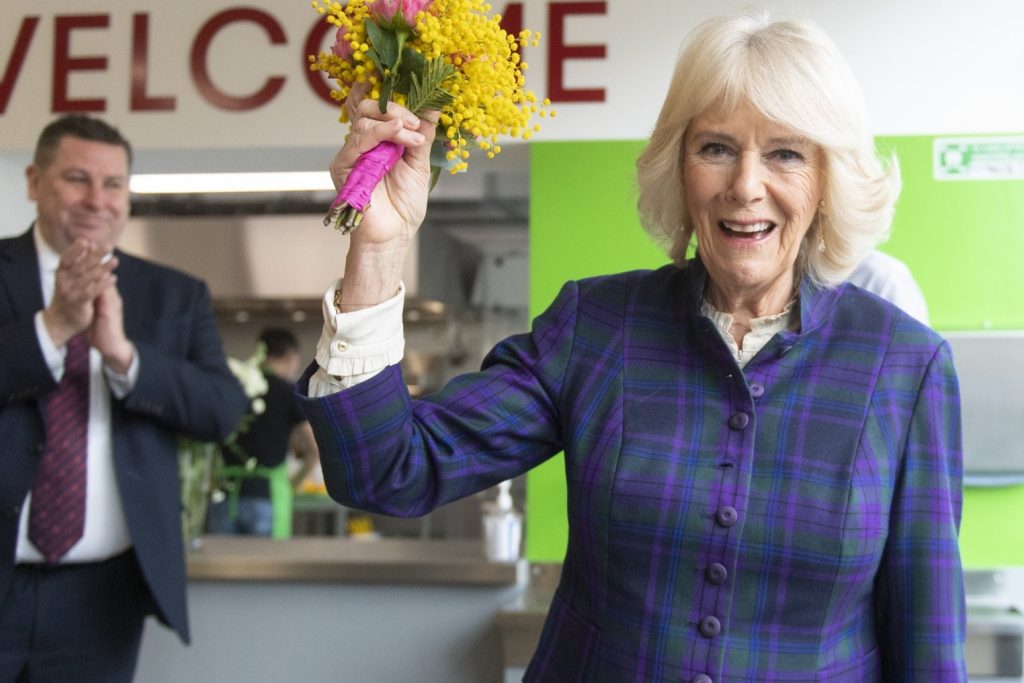 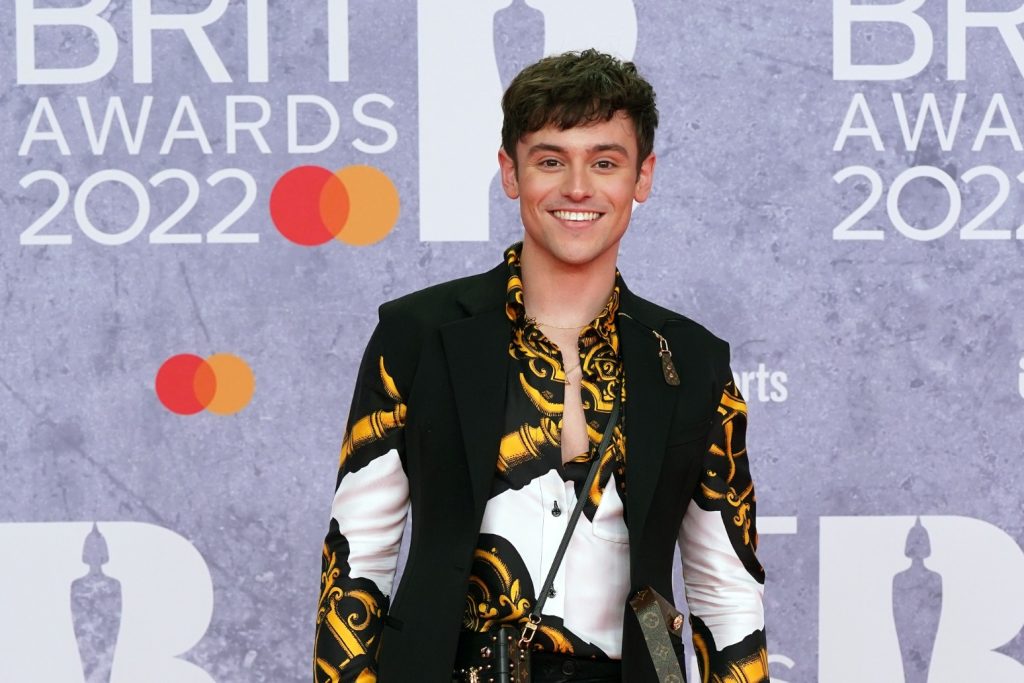