John Eustace has joined Stephen Kenny’s Republic of Ireland staff ahead of the forthcoming friendlies against Belgium and Lithuania.

QPR’s assistant manager will also serve as one of Kenny’s assistant coaches for the Euro 2024 qualification campaign, combining the role with his job at the Kiyan Prince Foundation Stadium.

Kenny said: “John has been assistant manager with Queens Park Rangers for four years and has established himself as an accomplished and well-respected coach.

“He is an excellent addition to the coaching team and we’re looking forward to linking up for the two matches against Belgium and Lithuania, and for the season ahead.”

Eustace added: “I’m delighted to join the Republic of Ireland coaching staff and excited to link up with the squad this week for the matches against Belgium and Lithuania.

“The opportunity to join Stephen Kenny’s coaching staff is an exciting prospect and I’m looking forward to working with this young group of players.”

Ireland face Belgium in the FAI Centenary match at the Aviva Stadium on Saturday before hosting Lithuania three days later.

Phil Brown returns to management with League Two side Barrow 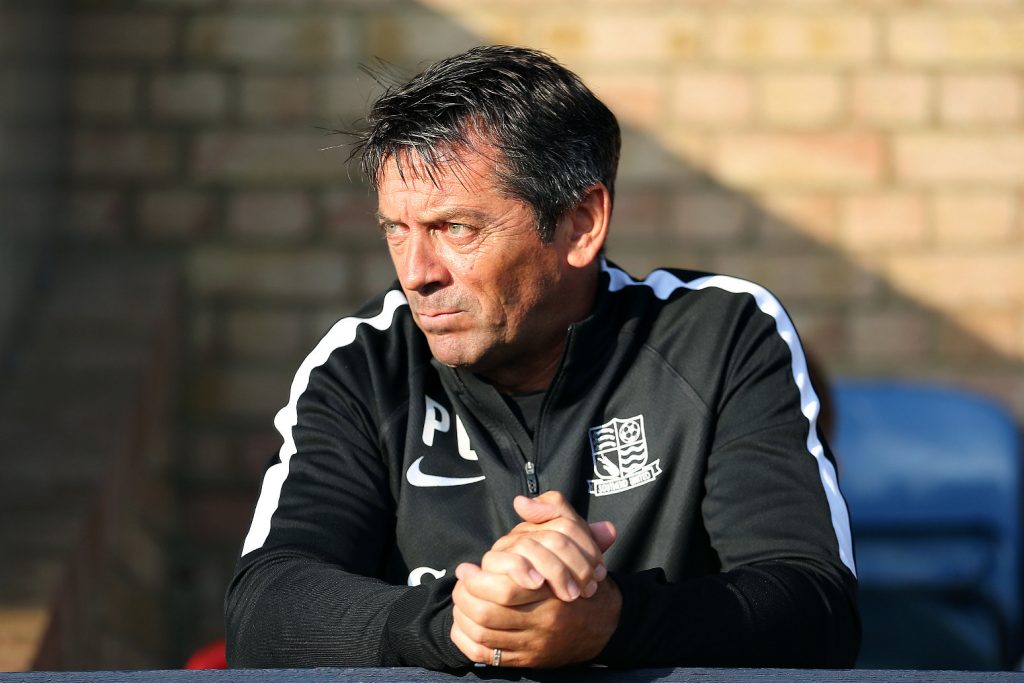 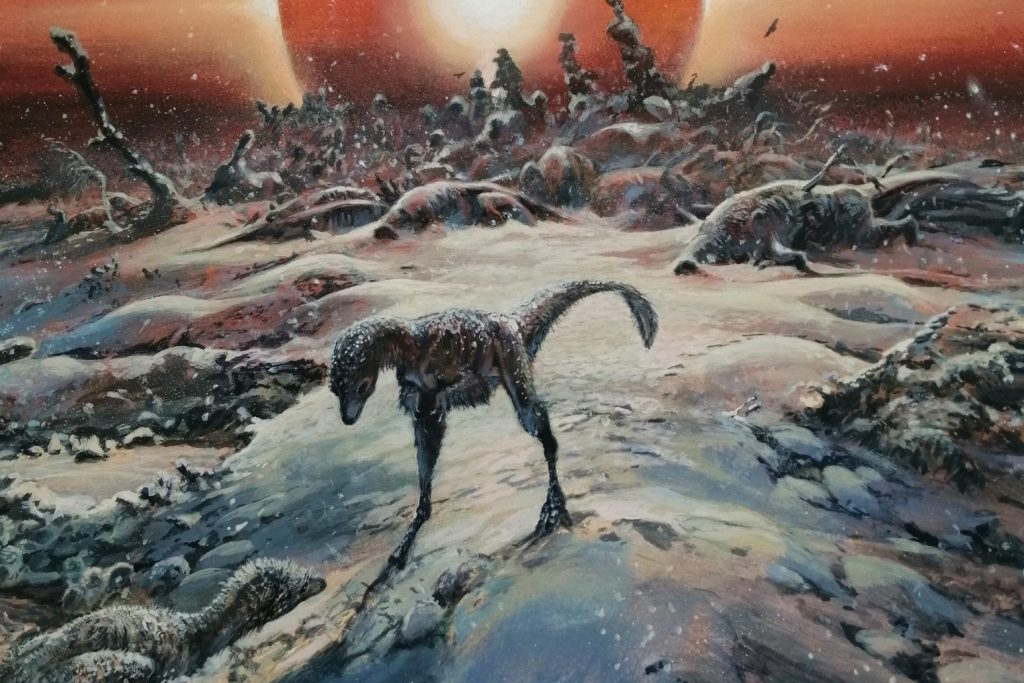