Julian Knight has questioned if the Government’s plans to forge forward with the privatisation of Channel 4 are “revenge”, adding that many Tories believe the move is “payback time” for “biased coverage”.

In a string of tweets, the MP addressed what he said was the “elephant in the room time” as he tweeted: “Is this being done for revenge for Channel 4’s biased coverage of the likes of Brexit and personal attacks on the PM? The timing of the announcement 7pm, coinciding with Channel 4 news, was very telling…”.

His tweets follow Monday’s confirmation that the Government plans to proceed with plans to privatise the broadcaster, with reports saying the sale plans will be set out in a White Paper later in April and will be included in a new Media Bill for spring 2023.

Mr Knight, who is the chairman of the Digital, Culture, Media and Sport Committee (DCMS), stated the views in his tweets were his own and not those of the “committee more generally”.

He wrote: “It is certainly true that Channel 4 will have greater freedom to compete once privatised and if managed well it should be able to continue to innovate and, crucially, appeal to young audiences – a real usp in today’s broadcast landscape.

“However, this is a big risk. The question has to be, do you think a restricted but brilliant small state broadcaster will part-compete with the likes of Apple and Amazon, or does it need to be able to borrow and grow in a way only privatisation can unlock?

“In all this, it’s crucial the Government protects the prominence of all public service broadcasting through the new media bill, in order to give the likes of a new privatised Channel 4 a head start.

“Undoubtedly, across much of the party – there is a feeling of payback time and the word privatisation tickles the ivories of many. The money is irrelevant – equivalent to four days’ national debt interest – so it must be used to support skills in creative sectors.

“So, to sum up. Privatisation – even for some wrong reasons – can work for C4 but must be part of a thorough overhaul of all public service broadcasting. If this is in the media bill I will support the Government. Finally, these are my views not those of the committee more generally.”

Similarly, former Scottish Conservative leader Ruth Davidson said the announcement marked the “opposite of levelling up”.

In a tweet, Baroness Davidson added: “Channel 4 is publicly-owned, not publicly-funded. It doesn’t cost the taxpayer a penny.

“It also, by charter, commissions content but doesn’t make/own its own. It’s one of the reasons we have such a thriving indy sector in places like Glasgow.”

“I’m not against privatisation of big national monopolies. But I believe in competition.

“I think one of the reasons that we have a really healthy, vibrant media is because we give the BBC a very good run for its money when it comes not just to the big commercially successful programming, but also things like news and documentaries, and Times Radio is very important in that respect, but I think Channel 4 is as well.

“I wouldn’t like to see that competitive pressure on the BBC reduced.”

The channel is currently owned by the Government and receives its funding from advertising.

Line Of Duty creator Jed Mercurio replied to a tweet from Culture Secretary Nadine Dorries in which he cautioned that the sale of Channel 4 would “inflict huge damage on homegrown creative companies, all to silence a critical news outlet, and, as if it even needs mentioning, make a few quid for their mates while they’re about it.”

During a select committee hearing in November last year, Ms Dorries claimed the broadcaster was in “receipt of public money” when discussing the future of the channel.

On Monday, she said she wanted the broadcaster to remain a “cherished place in British life”, but felt that government ownership was “holding Channel 4 back from competing against streaming giants like Netflix and Amazon”.

“I will seek to reinvest the proceeds of the sale into levelling up the creative sector, putting money into independent production and creative skills in priority parts of the country – delivering a creative dividend for all,” she added in a tweet.

Playwright James Graham also responded to Dorries, tweeting: “A solution without a problem. Channel 4 was the best of all worlds: a public service, paid for by advertisers. Programming for public good not private profit. We don’t need more US-style streamers – a bloated bubble soon to burst – but we’ll miss TV owned by & for us when its gone.”

Channel 4 has said it is “disappointed” at the Government’s decision to proceed with plans to privatise the broadcaster without “formally recognising the significant public interest concerns which have been raised”. 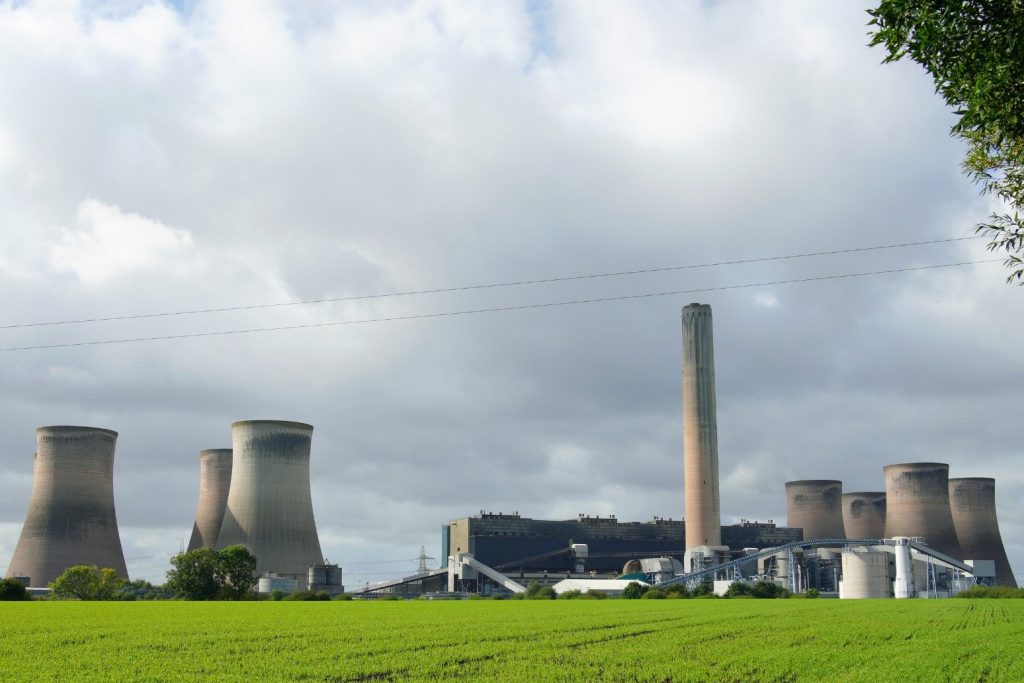 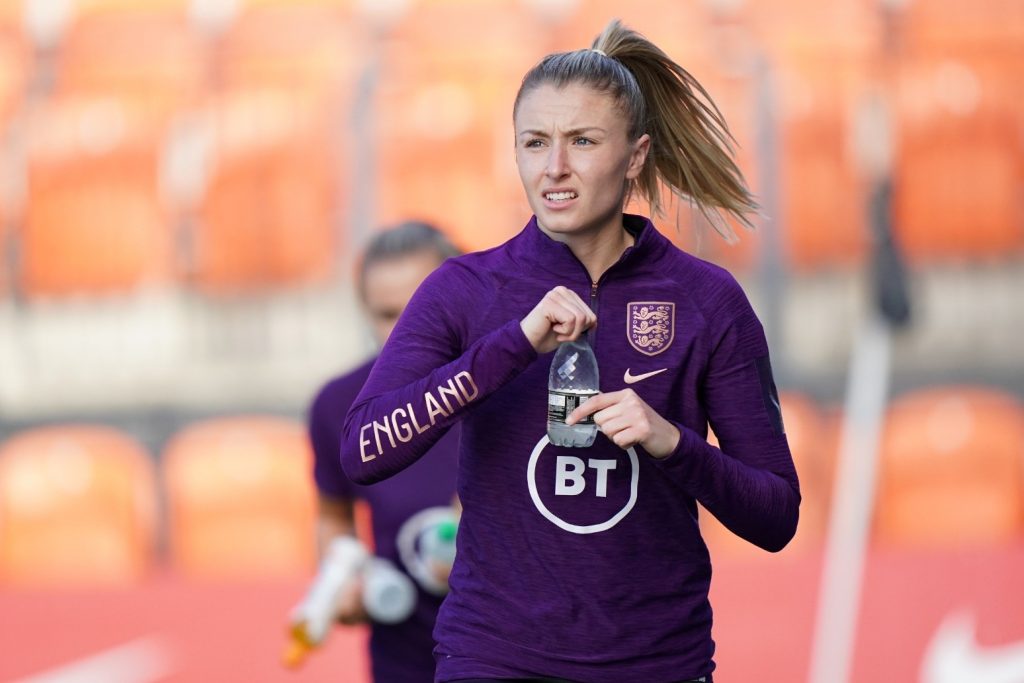