Russia may have committed another war crime by targeting fleeing civilians at an eastern Ukraine railway station with precision missiles, the Defence Secretary has said.

Ben Wallace vowed to “do everything” to ensure Vladimir Putin fails in Ukraine and confirmed Britain will be sending Mastiff armoured vehicles to aid the fight against the Russian President’s forces.

Ukrainian President Volodymyr Zelensky said at least 30 people were killed in the attack on the crowded Kramatorsk station that was an evacuation point for civilians.

A further 100 people were injured, Mr Zelensky said as he blamed Russia for “an evil without limits”, while the Kremlin denied targeting the station.

Foreign Secretary Liz Truss said she was “appalled” by the reports, adding: “The targeting of civilians is a war crime. We will hold Russia and Putin to account.”

Mr Wallace, visiting Romania for talks, said the strike was a repeat of the Russian president and his generals targeting civilians.

Speaking at a press conference in Constanta, he said: “Not very far away this morning in a place called Kramatorsk, what appear to be Russian missiles struck civilian people queuing for trains to seek a safer place from the war.

“The striking of civilians and critical infrastructure is a war crime. These were precision missiles aimed at people trying to seek humanitarian shelter.”

Mr Wallace said the sanctions targeting Russia must not be lifted to allow Mr Putin to go back to “his superyachts and normality”.

“Whatever happens in Ukraine we must not let the international community forget that. What Putin is doing here today is creating his own cage around himself,” he said.

He said the RAF will increase its contribution to protect Nato’s eastern flank in Romania from four to six Typhoon jets, “because Putin listens to only one thing and that is strength”.

“We will do everything to see him defeated in Ukraine. There is more to do, Britain will do more, it will contribute more,” he added.

Mr Wallace said the West cannot provoke Mr Putin any more with jets over Nato land, with the Kremlin having already expended thousands of Russian lives in the invasion.

But he said the Russian president will hear the western response.

“Where is the Russian economy now, where is the rouble now? Where are his friends?” he said.

“If his friends are Belarus, and North Korea, and Venezuela, that’s not a party I want to attend. That’s not much of a friendship group worth having,” he said.

In an interview with Sky News, Mr Wallace confirmed the UK will be sending armoured vehicles to Ukraine in what will be a first, after previously supplying anti-tank and anti-aircraft missiles.

The office of Ukraine’s prosecutor-general said about 4,000 civilians were in and around the Kramatorsk station, most of them women and children.

The strike came as Moscow was backing down from its attempt to encircle the capital Kyiv and instead trying to take eastern Ukraine.

Pressed if he thinks the station attack was a war crime, Mr Wallace told the press conference that the evidence would be collected to prove the answer, but added: “The circumstantial evidence absolutely points to a range of war crimes being committed by Russia.” 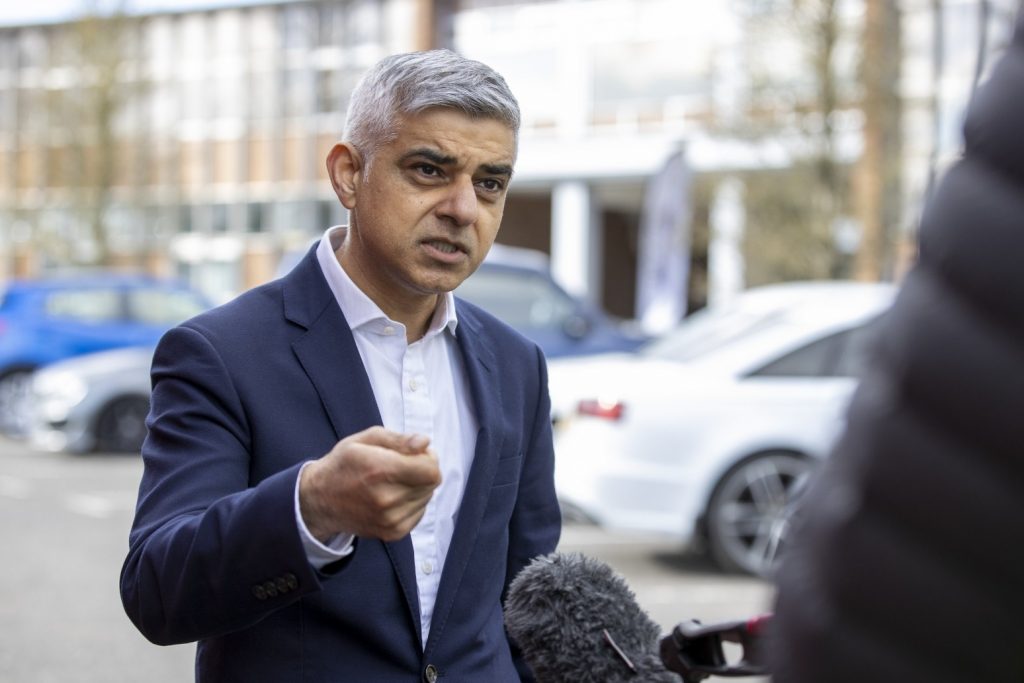 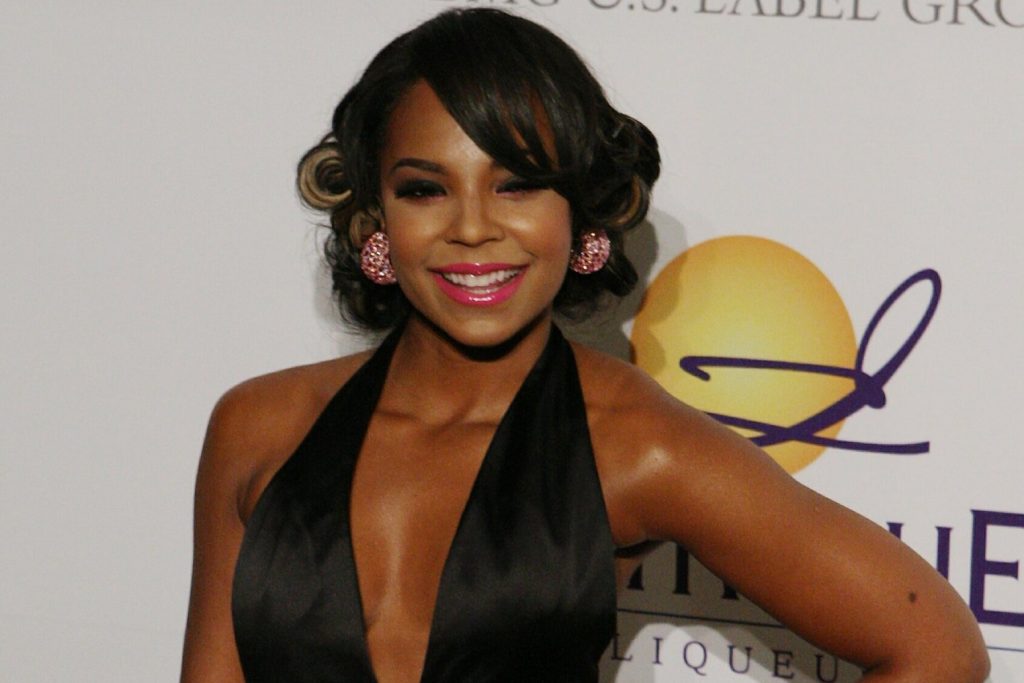