Ashanti has said “dreams really do come true” after being honoured with a star on the Hollywood Walk of Fame.

The American R&B star, 41, was introduced by her long-standing collaborator Ja Rule and actor Tichina Arnold, who she starred alongside on Broadway in The Wiz.

In a speech to the crowd during a ceremony in Los Angeles, the Grammy-winner praised her family, some of who were in attendance, for their support throughout her life.

She said: “We’ve all sacrificed so much, and I love you guys so much.

“We’ve been through so many dark moments, so to be here today, celebrating life together as a family and as a unit, I’m just so grateful.”

The singer and actress, originally from New York, held back tears as she thanked her professional team for “protecting me from all of the evil in this crazy industry”.

“You continue to expand the Ashanti brand and empire, and we ain’t stoppin’ no time soon,” she said.

Her mother and manager, Tina Douglas, joined her on stage to show a souvenir Hollywood Walk of Fame star she had made for her daughter 20 years ago.

Describing her as the “original momager”, Ashanti said: “My mum’s first trip to LA, she walked on this very block and went into one of the souvenir stores back when I was actually mixing my album, Ashanti, right here in LA.

“It was her first time. And she went in and bought one of the little fake Hollywood stars from the souvenir place.

“So it is just so surreal that today I’m getting an actual star on the Hollywood Walk of Fame, like with my name on it forever and ever for my kids and my kids’ kids’ kids to see.”

Ashanti said the fact was “still hitting me” before adding: “You know, it’s so surreal. I’m so stunned.

“And I got to say, this is proof to everyone out there that dreams really do come true.”

Since being discovered as a teenager and signed to Murder Inc Records in 2002, Ashanti has secured eight Grammy nominations including one win, plus eight Billboard Music Awards and two American Music Awards.

Her self-titled debut earned her a place in the Guinness Book of World Records as the fastest selling female debut album.

She has also appeared in a variety of film and TV projects and in 2009 starred as Dorothy in The Wiz, a retelling of The Wonderful Wizard Of Oz.

Her star is the 2,718th on the Hollywood Walk of Fame and features in the recording category 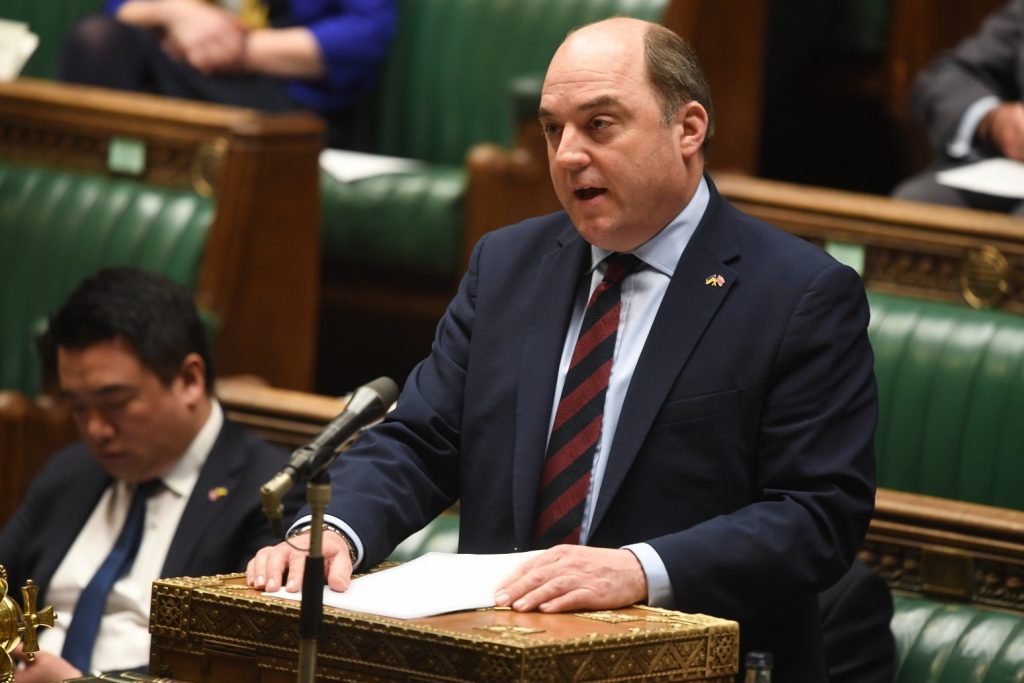 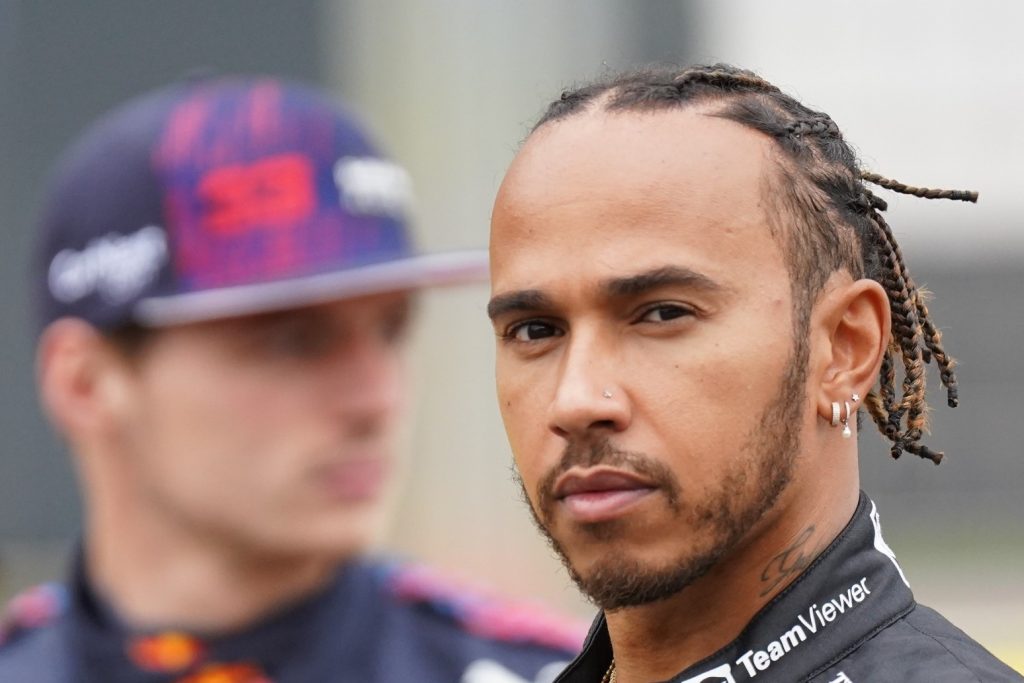