More than 314000 homes better protected from floods with 26bn programme

More than 314,000 homes have been better protected by flooding as a result of a £2.6 billion six-year programme to improve flood defences, the Government said.

Officials said more than 580,000 acres of agricultural land, businesses, communities and major infrastructure have also been protected by the more than 850 new flood and coastal erosion defence projects completed in England since 2015.

Analysis shows the work is estimated to have reduced national flood risk by 5%, and saved the economy more than £28 billion in avoided damages to properties, businesses and more over the lifetime of the assets, the Environment Department (Defra) said.

A recent risk assessment by the Government found the UK faces annual costs of billions from climate change impacts including flooding by mid-century.

More government action is needed over the next five years – above that already planned – to address the consequences of river and coastal flooding and flash floods on people, communities, buildings, infrastructure and wildlife, the assessment warned.

Sea-level rises and more intense downpours and storms driven by rising temperatures are increasing the risk of inland and coastal flooding.

Environment Secretary George Eustice said: “Our programme of work has protected over 314,000 properties, defending people, communities, and businesses from flooding and coastal erosion.

“We know that there is still more to do, so we are doubling our investment with a record £5.2 billion over the next six years.”

Emma Howard Boyd, chairwoman of the Environment Agency, said flood defences worked, although they could not protect everyone all of the time.

“While we can never protect everyone against all flooding all the time, we can reduce the risk of it happening and the impact when it does.

“In February – for the first time – we had three named storms in a week, and rivers rose to record heights.

“While some 400 properties sadly flooded, over 40,000 homes and businesses were protected by our defences.”

She added: “The climate emergency is bringing greater risks.

“Our response must be to protect our communities as best we can, make them more resilient, using natural flood management as well as hard defences, and to tackle both the causes and consequences of climate change.” 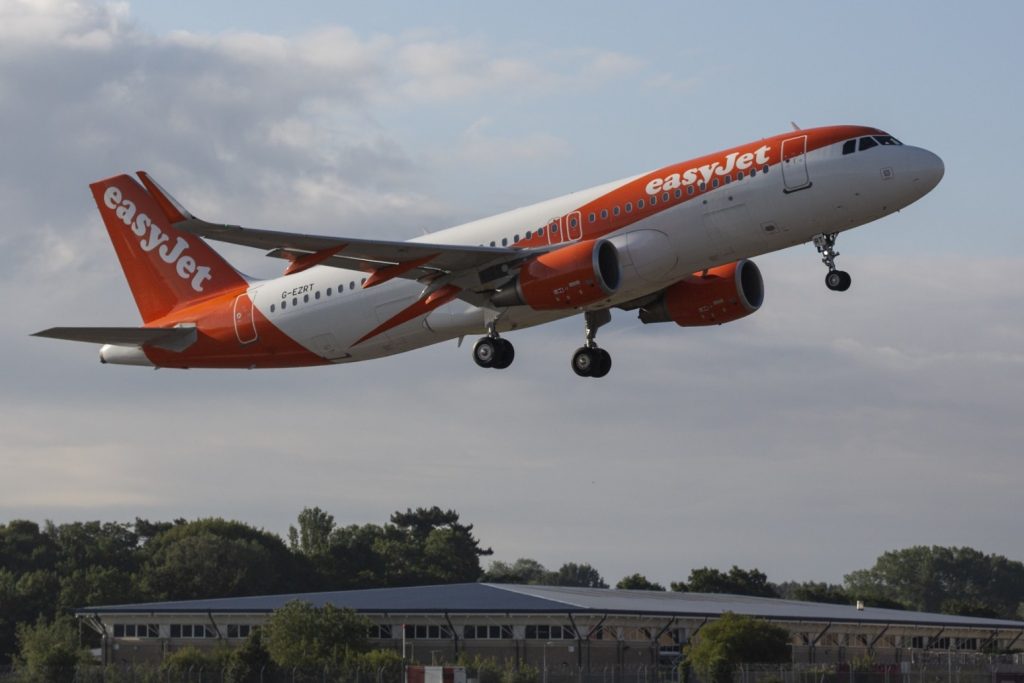 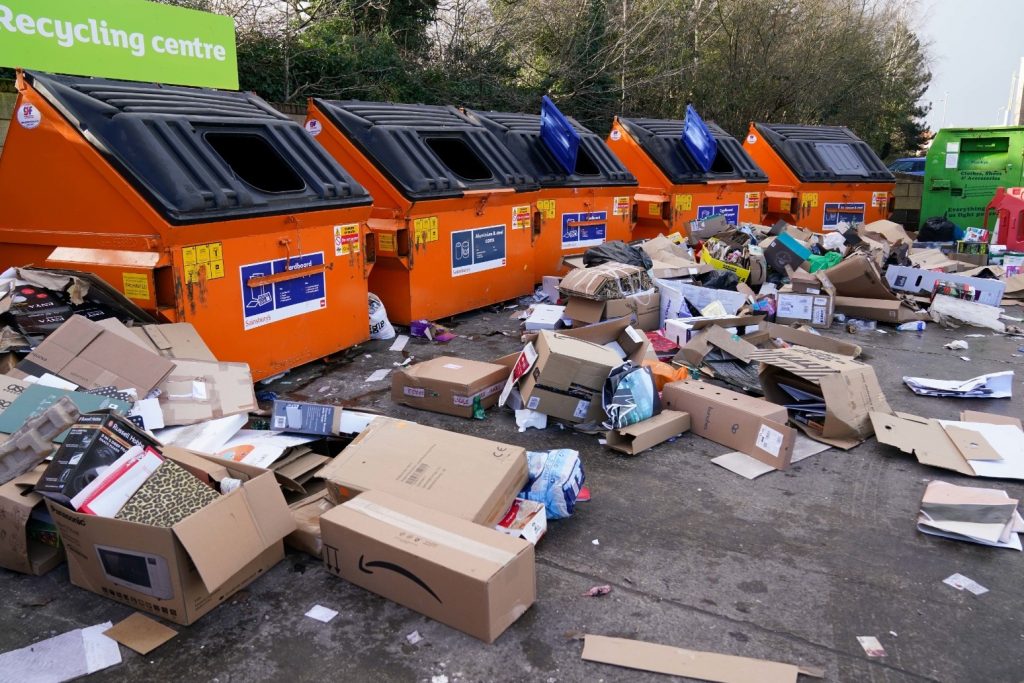