The co-founder of a neo-Nazi terror group intent on “all-out race war” and which “celebrated” the murder of MP Jo Cox has gone on trial accused of being a member of the organisation after it was banned.

Alex Davies, 27, is accused of being a member of the proscribed organisation, National Action, by setting up an off-shoot following its ban in December 2016.

Barnaby Jameson QC, prosecuting, told Winchester Crown Court that the organisation aimed to complete the work of Adolf Hitler, and co-founder Ben Raymond had coined the phrase ‘white jihad’ – meaning ‘white terror’ – for the group in a “throwback to Nazi Germany”.

He said: “For the defendant and his cohorts, the work of Adolf Hitler was, and remains, unfinished. The ‘Final Solution to the Jewish question’, to use Hitler’s words, remains to be answered by complete eradication.”

Mr Jameson said the group’s symbol, was “a direct nod” to the symbol of the ‘Sturmabteilung’ meaning storm detachment – the paramilitary wing of the Nazi party.

Mr Jameson said the group “advocated the same Nazi aims and ideals – the ethnic cleansing of anyone who did not fit the Aryan Nazi mould: Jews (primarily), Muslims, people of colour, people of Asian descent, people of gay orientation and anyone remotely liberal.”

“When Jo Cox MP was murdered in June 2016 the North East chapter of National Action openly celebrated her killing and expressed support for her killer, Thomas Mair, on social media.

“They even lauded the possibility of all MPs being taken out, without a whisper of dissent from anyone within National Action, least of all its co-founders.”

Mr Jameson said that Davies’ Nazi idolisation led him, with a convicted member of National Action, to post a photograph of them carrying out a Nazi salute in the execution chamber at Buchenwald concentration camp in May 2016, causing a “massive storm in Germany and internationally”.

The prosecutor said that the group would carry out flash demonstrations across the country including Liverpool, Newcastle, York, Swansea and Darlington, during which they were seen “screaming Nazi-era proclamations through megaphones”.

He added: “In York the defendant can be seen shouting into a megaphone in front of a banner containing the words ‘Refugees not welcome: Hitler was right’.”

Mr Jameson said that members had bomb-making handbooks as well as a document created by Norwegian mass murderer Anders Breivik.

He added: “This was a tiny and secretive group of white jihadists arming themselves for direct and violent confrontation.

“They were not armchair neo-Nazis. The ultimate aim of the group was to exploit racial tensions as a means to an all-out assault on the democratic order.”

He added: “National Action attained the dubious distinction of becoming the first Fascist group to be banned under the terrorist legislation since World War II.

“It joined a list of other terrorist groups including the IRA, al Qaida and Islamic State.

“Fitting, perhaps, the group should join a list of notorious Islamist terrorist groups intent on violent ‘jihad’ or holy war.

“This was a white jihadist group dedicated to its version of holy: all-out race war.”

Mr Jameson said Davies denied being a member of National Action after it was banned in September 2016 as he believed the group ceased to exist.

He said the defendant attempted to avoid the ban by forming an offshoot group – NS131 – which also went on to be banned nine months later.

Mr Jameson added that the defendant travelled “hundreds if not thousands of miles” to meet members of the group for “National Action business” after the group’s ban.

Describing the defendant, Mr Jameson said: “He was the group’s executive second-in-command, a planner, strategist and recruiter. He was also the group’s treasurer.

“His neo-Nazi ideology was among the most extreme of anyone within National Action – Mr Davies was an extremist’s extremist.

“He was more similar to Heinrich Himmler of the original Nazis: an ideological purist who quietly and efficiently got things done.

“Say whatever you want about the defendant, he was a hard-worker for his cause.

“Much of his work entailed wearing through boot leather on the road between demonstrations and, post-proscription, face-to-face meetings.”

The jury was also shown a National Action poster based on the Reservoir Dogs movie poster giving key members nicknames in the style of the Quentin Tarantino film, with Davies being given the name ‘The Founder’.

Davies, of Mirador Crescent, Uplands, Swansea, denies the charge of being a member of the proscribed group between December 17, 2016, and September 27, 2017. 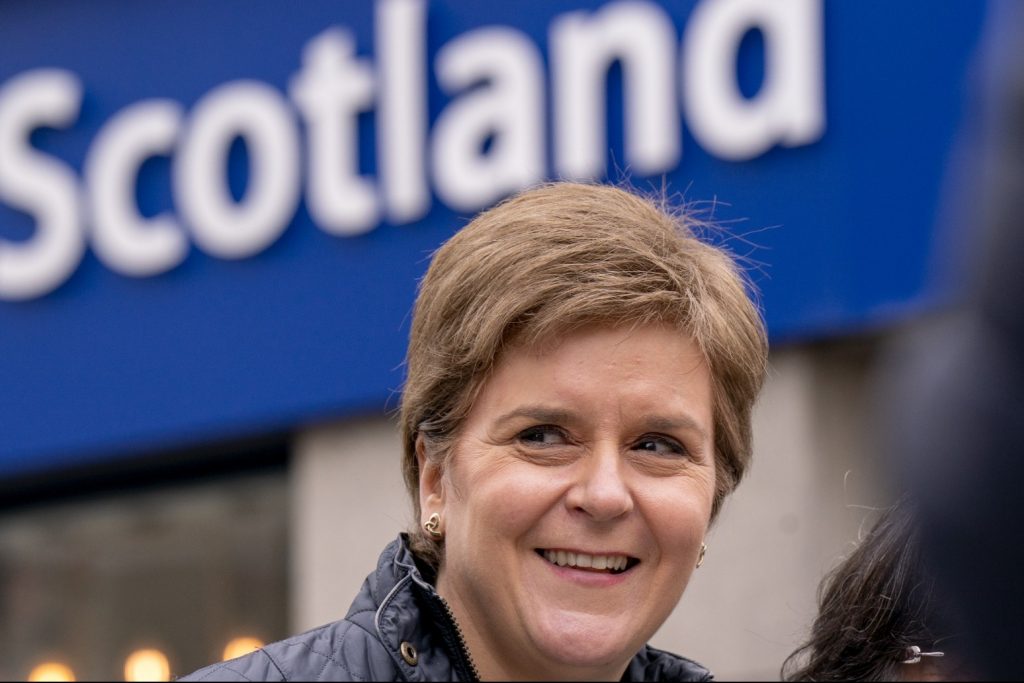 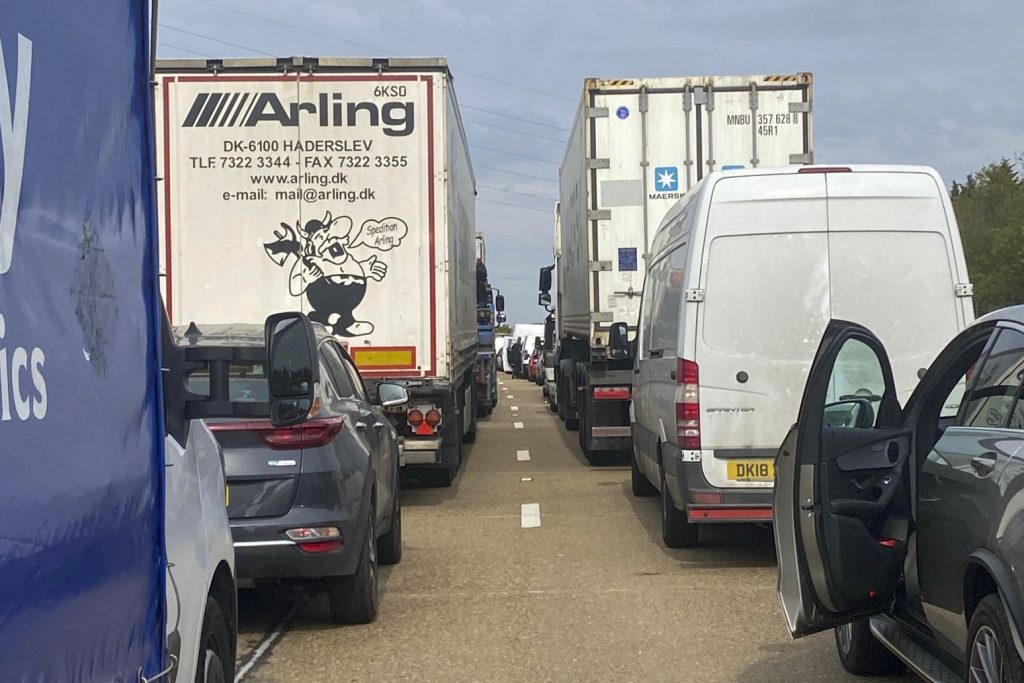