Members of Unite based in Broughton, North Wales and Filton, near Bristol, voted for industrial action in February but suspended planned strikes to consider an improved offer.

A long-running pay dispute at aircraft manufacturer Airbus has ended after workers accepted a new offer.

Members of Unite based in Broughton, North Wales and Filton, near Bristol, voted for industrial action in February but suspended planned strikes to consider an improved offer.

Unite general secretary Sharon Graham said: “This win is further proof of Unite’s determination to drive up pay and conditions across the UK’s aerospace sector.

“Our members stood together and secured a significantly improved pay offer. Their decision to back strike action sent a strong message. Unite will always give its full support to our members as they seek to improve their jobs, pay and conditions.”

An Airbus spokesman said: “We are pleased that members of the collective bargaining group accepted the company’s improved two-year pay offer and that industrial action has been avoided.

“Airbus remains committed to its long-term future in the UK and the company is fully focused on building a resilient, competitive and collaborative place to work for years to come through investing in the skills that will be required to allow us to lead globally on the decarbonisation of aviation and to meet the ramp-up in production that we expect to follow.” 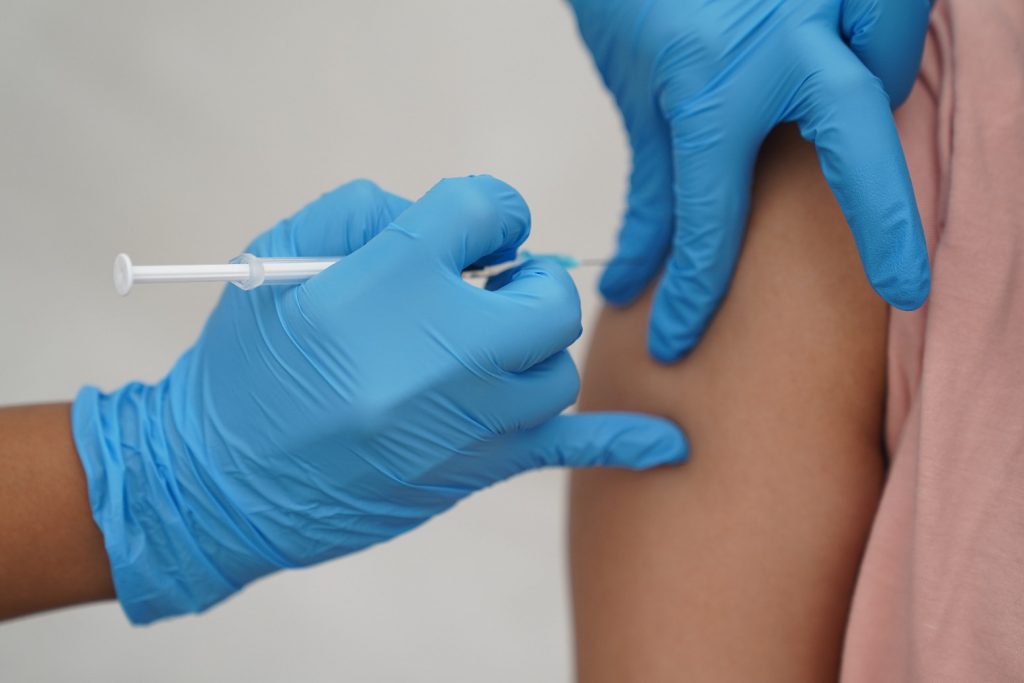 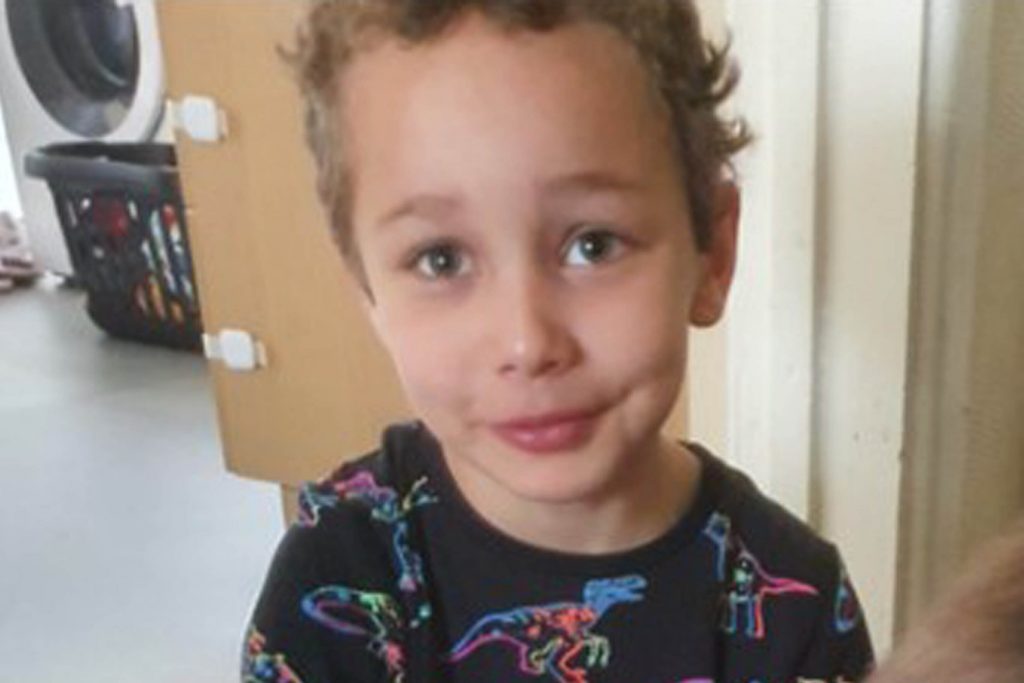