Covid-19 infections have fallen simultaneously in all four UK nations for the first time since the middle of January, figures show.

Wales has seen infections drop for the first time in seven weeks, while in Northern Ireland prevalence of the virus has declined to levels last seen before Christmas 2021.

England and Scotland have also recorded falls, suggesting the recent surge in infections driven by the Omicron BA.2 variant has peaked.

The virus is still circulating at high levels in much of the country, however.

Across the UK, 3.8 million people in private households are estimated to have had Covid-19 in the week to April 16, down from 4.4 million the previous week.

Total infections in the UK hit a weekly record of 4.9 million in late March.

In England, infections have dropped for the second week running, with 3.2 million people likely to test positive for Covid-19, or one in 17 – down from 3.8 million, or one in 14.

Infections in Northern Ireland are dropping quickly and have returned to levels last seen in mid-December, with 65,300 people likely to have had Covid-19 last week, or one in 30 – down sharply from 95,900 people, or one in 19.

Levels are not falling quite so steeply in Scotland but infections have now declined four weeks in row, with 281,400 people estimated to have had the virus last week, or around one in 19. 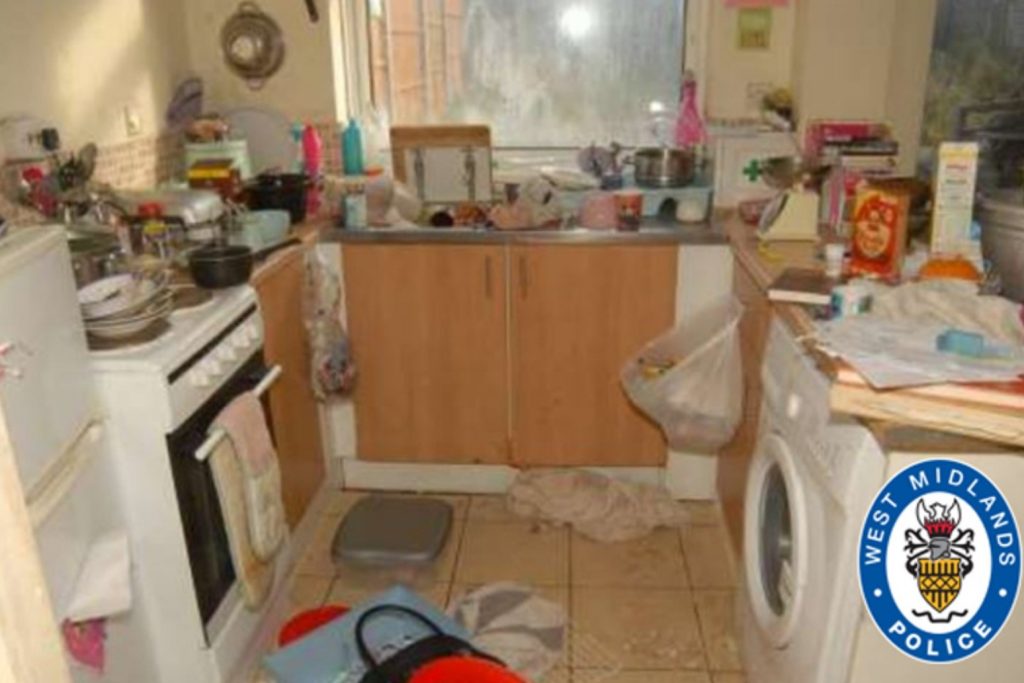 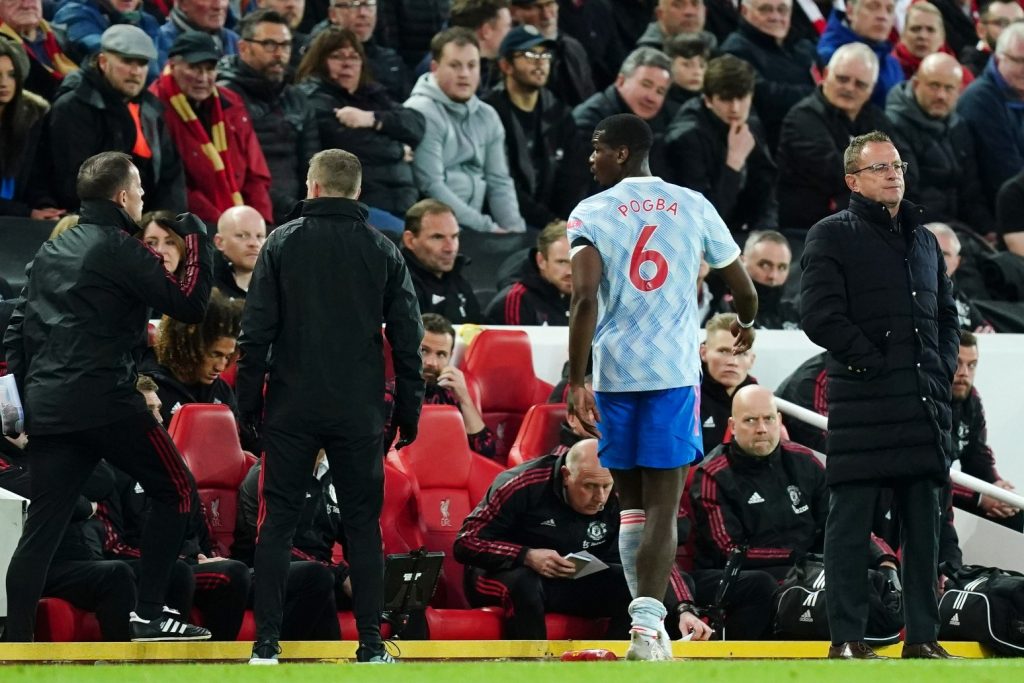