Health Secretary Sajid Javid, whose father died of bowel cancer, has urged men over 60 to take free tests which screen for the disease.

Nearly 43,000 people are diagnosed with bowel cancer in the UK each year, with 16,500 deaths annually, making it one of the most common cancers in England. It mostly affects those aged over 60.

But the NHS said just one in 20 would go to the doctor if they had symptoms, with men less likely to take up screening than women – 47%, compared to 56% of women.

Mr Javid said: “I know all too well how devastating this disease is having lost my dad to bowel cancer 10 years ago. If he had been diagnosed earlier, he may still be with us today.”

This summer the Government is expected to set out its 10-Year Cancer Plan, which will focus on increasing the number of people diagnosed at an early stage, increasing the cancer workforce, and tackling disparities and inequalities in healthcare.

A home testing kit called the Faecal Immunochemical Test (FIT) is automatically sent to people aged 60-74 every two years and is quick to use, meaning patients do not need to go to hospital for screening.

If the test finds anything unusual, people may be asked to have further tests to confirm or rule out cancer.

The NHS says this regular screening for cancer reduces the risk of dying from bowel cancer by at least 25%.

The Government said it is also investing £2.3 billion to roll out 160 Community Diagnostic Centres, which offer patients rapid access to clinical tests and checks, 81 of which have already opened.

The NHS said the centres have already delivered 775,000 additional tests and, by 2025, it aims to be able to carry out nine million, helping to reduce waiting times so that 95% of patients will receive tests within six weeks.

While some aspects of the bowel cancer screening programme were paused during the first wave of the pandemic, the health service said screening centres are now sending out invitations at rates of more than 100% of pre-Covid levels. 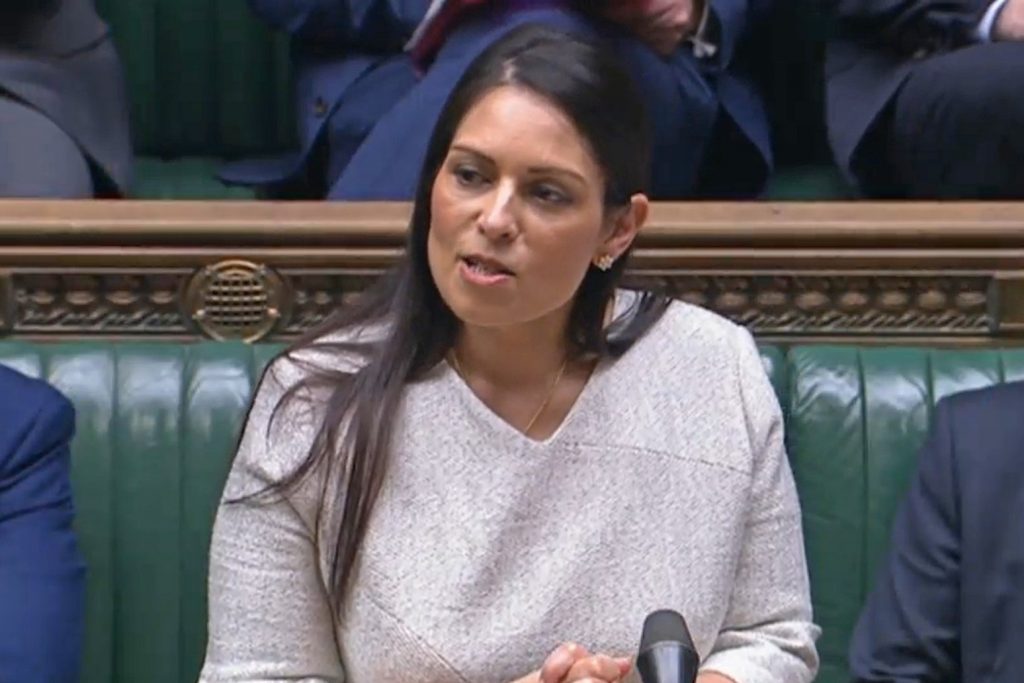 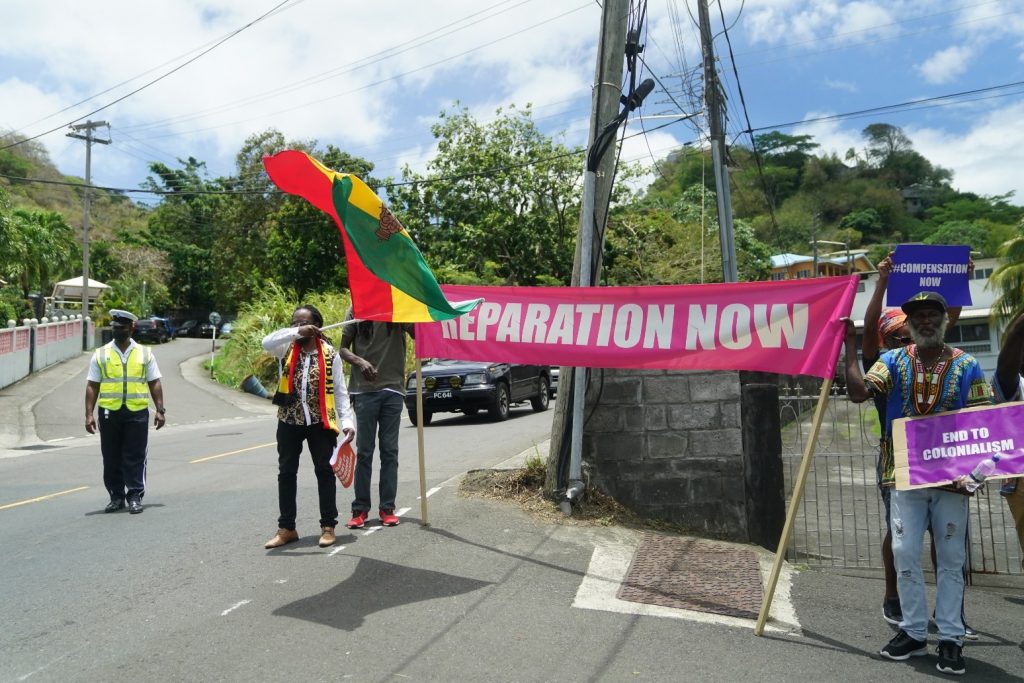