Sales at Coca-Cola surged 16% during the first quarter as crowds returned to cinemas, music venues and sports stadiums, offsetting rising input costs for the company and the suspension of operations in Russia.

Coca-Cola was among the companies to pull the plug on Russian operations after the country invaded neighbouring Ukraine.

But on Monday, it stuck by earlier revenue growth projections of 7% to 8% and per-share growth of 5% to 6% for the year.

The Atlanta company posted net income of 2.78 billion dollars (£2.18 billion), or 64 cents per share, topping Wall Street’s expectations for per-share earnings by six cents, according to a survey by Zacks Investment Research.

Consumers continued to gravitate to healthier beverages, with sales of nutrition, juice, dairy and plant-based beverages up 12%. Sales of hydration, sports, coffee and tea grew 10%.

Coca-Cola said accelerated cost pressures and ongoing supply challenges are leading it to look for different and more affordable ways to get its products to consumers. This includes offering single-serve packages.

Coke is getting hit across the board on rising costs for everything from aluminium and sugar to transportation. The company has said the suspension of operations in Russia will trim four cents from per share earnings this year. 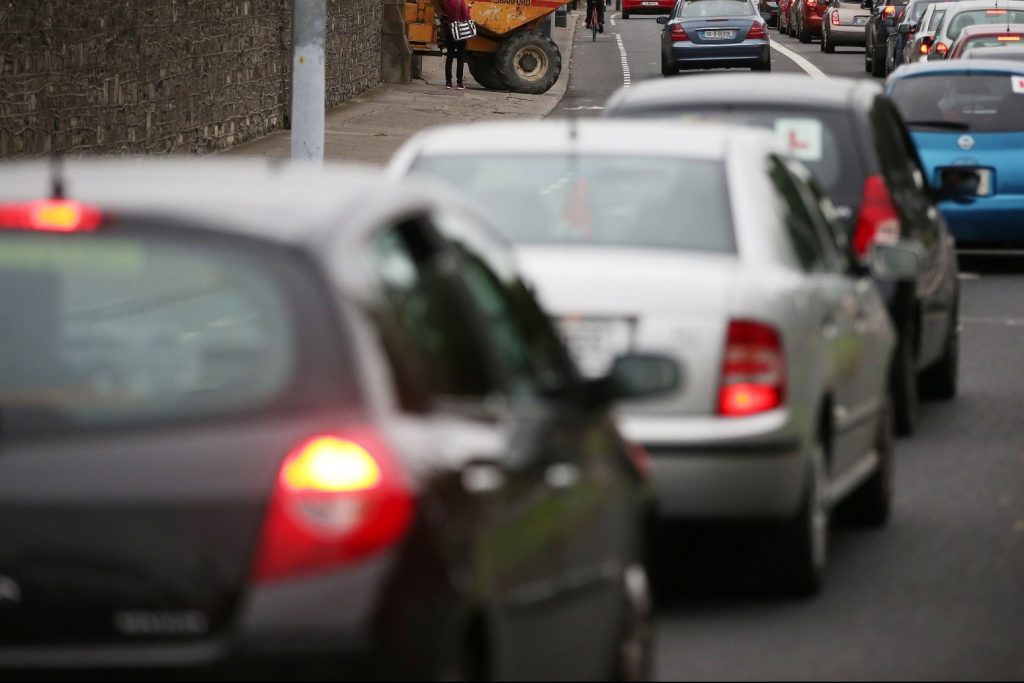 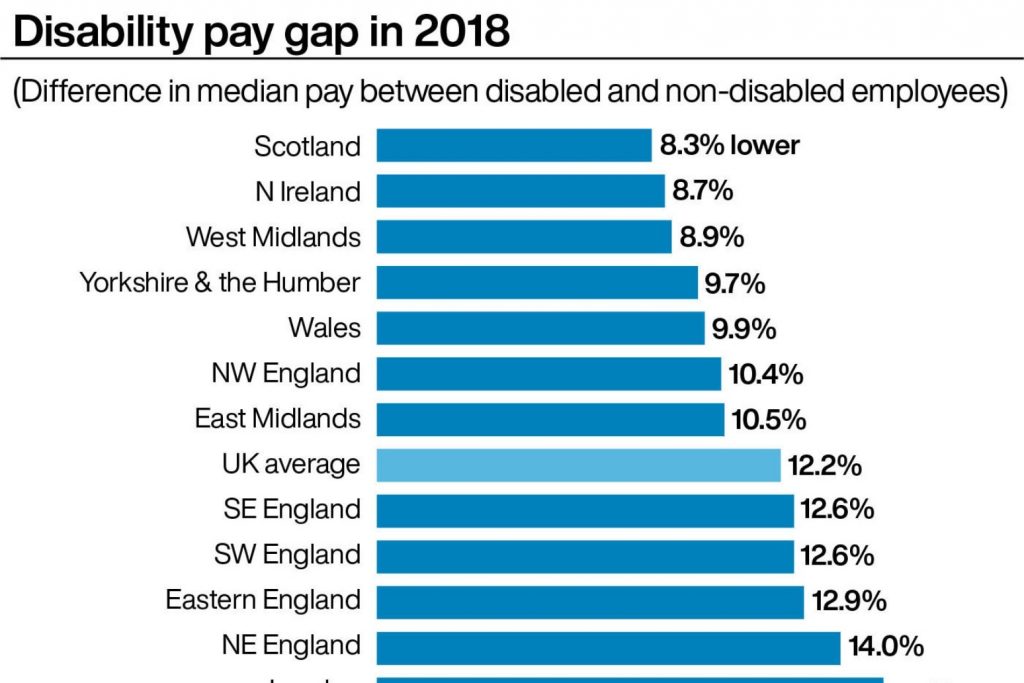