A miniature manuscript by the 13-year-old Charlotte Bronte will be returned to her home in Yorkshire after being bought by a charity.

The last of more than two dozen of the famous “little books” known to be in private hands has been bought for 1.25 million dollars (£973,000) after surfacing for the first time in more than a century.

It will now be donated to the Bronte Parsonage Museum in Haworth, its buyers have confirmed.

The 15-page manuscript, smaller than a playing card, is dated December 1829, and is stitched in its original brown paper covers.

It measures 3.8 x 2.5 inches and contains 10 poems. Its buyers have said it is “inch for inch, possibly the most valuable literary manuscript ever to be sold”.

Its whereabouts — and even its survival — were unknown until it was unveiled in New York last week.

The buyer has now been confirmed as British literary charity Friends of the National Libraries (FNL).

Ann Dinsdale, principal curator of the Bronte Parsonage Museum, said she was “absolutely thrilled” by the news.

She said: “It is always emotional when an item belonging to the Bronte family is returned home and this final little book coming back to the place it was written when it had been thought lost is very special for us.”

The miniature books created by Charlotte Bronte and her siblings as children have long been objects of fascination for Bronte scholars and fans.

Thrown upon their own resources in Haworth, where their father was curate, the four Bronte children, Charlotte, Anne, Emily, and Branwell, evolved a sophisticated imaginary world.

This close, enchanted world of their childish imaginations fed into the creation of some of the most famous and popular novels ever written, including Charlotte’s Jane Eyre; Emily’s Wuthering Heights; and Anne’s Agnes Grey and The Tenant of Wildfell Hall.

The miniature manuscript, entitled “A Book of Ryhmes (sic) by Charlotte Bronte, Sold by Nobody, and Printed by Herself”, is a collection of 10 poems written by 13-year-old Charlotte Bronte.

It is well known in the world of Bronte scholarship, and is mentioned in Mrs Gaskell’s Life of Charlotte Bronte (1857).

The titles of the 10 poems – including “The Beauty of Nature” and “On Seeing the Ruins of the Tower of Babel” – have long been known, but the poems themselves have never been published, photographed, transcribed or even summarised.

James Cummins Bookseller of New York City and Maggs Bros of London, who were selling on behalf of the owner, offered the book first to FNL and gave them several weeks to raise the 1.25 million dollars required.

Funds were raised from more than nine donors, including the Garfield Weston Foundation and the TS Eliot Estate.

The group also raised 20 million dollars (£15.5 million) last year to preserve the Honresfield Library – a famous “lost” library of rare books and manuscripts relating to the Brontes, Robert Burns, Walter Scott and others – which had been set for dispersal at auction at Sotheby’s. 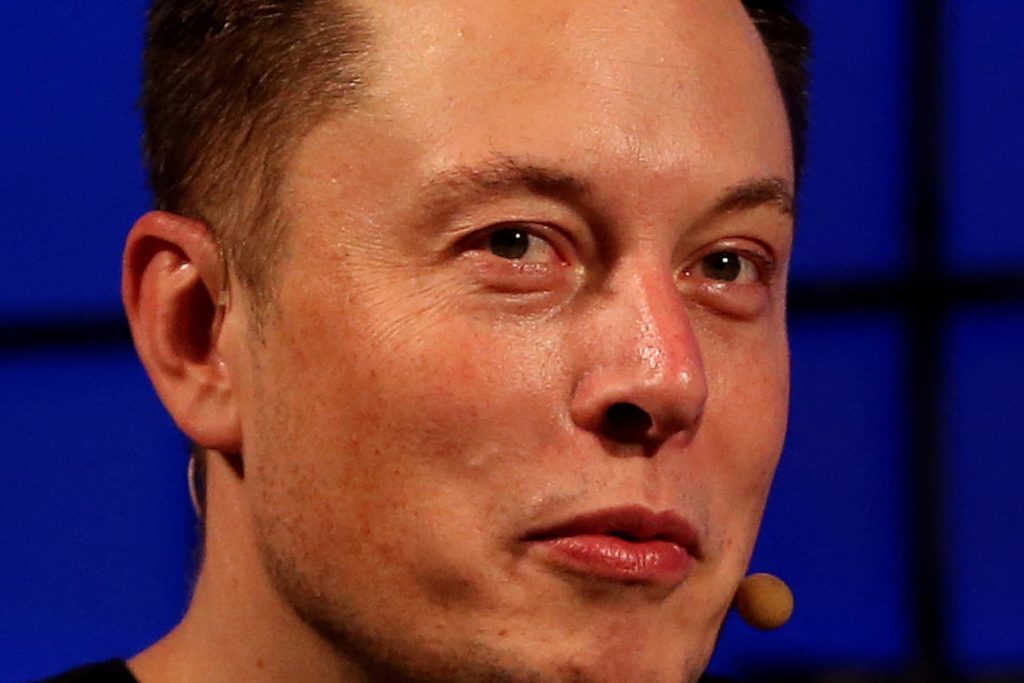 Couple proud to be part of history after Antarctic wedding 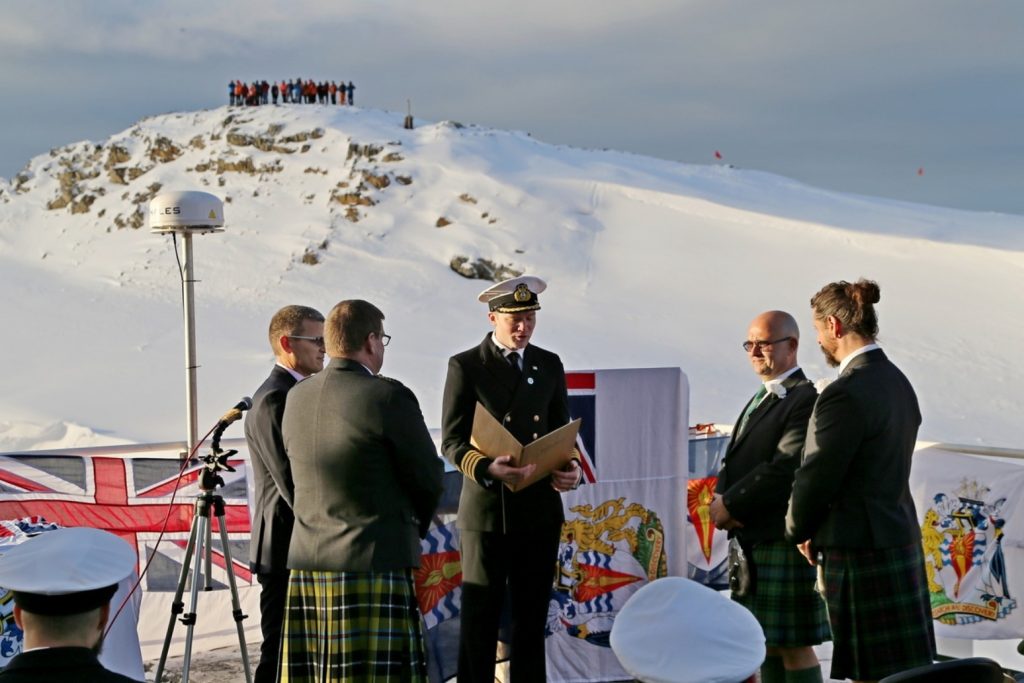