Leeds manager Jesse Marsch believes Kalvin Phillips’ return from injury can help his side move clear of the relegation battle.

The England international started his first match since December in Monday’s goalless draw at Crystal Palace which left the visitors five points above the drop zone.

Leeds are three points clear of 17th-placed Burnley and five ahead of Everton, who have a games in hand, and Marsch is banking on Phillips, who has recovered from a long-term hamstring problem, to help guide them to safety.

“I think certainly having Kalvin back can help us,” the American said.

“I think having his first game back playing in the new system and everything from the start, he’ll understand his role and the movements and ideas more and more and more.

“I think he can be a big part of some of our solutions and build-up phase and get our attacking players into more dangerous spots.”

Leeds managed just two shots on target during the game in south London, but the boss was keen to highlight the positives.

“What I will really be focusing on are the positives. We certainly have more work to do and there’s certain moments where we’re still in man-marking phases and we’re trying to break out of that more and more,” Marsch said.

“We’re asking our team to be more compact and that’s one of the reasons why we’re not giving up so many chances and so many goals, because we’re not spread out all over the pitch and allowing the opponent to win balls and attack us straight down the middle.

“We can play we can still create options, but when we lose it we can really create some pressure and counter press.”

Palace manager Patrick Vieira said he wanted a response from his side to the defeat at Newcastle last Wednesday and was pleased with how his players reacted.

“I was really happy. I wanted to get an answer and I got one from the players,” he said.

“I know that they’re capable of doing it because we had some really good performances at home and away.

“We had a little lack of consistency in those performances and we want to start games the way we did (against Leeds). I praised them after the game because this is the attitude I want.” 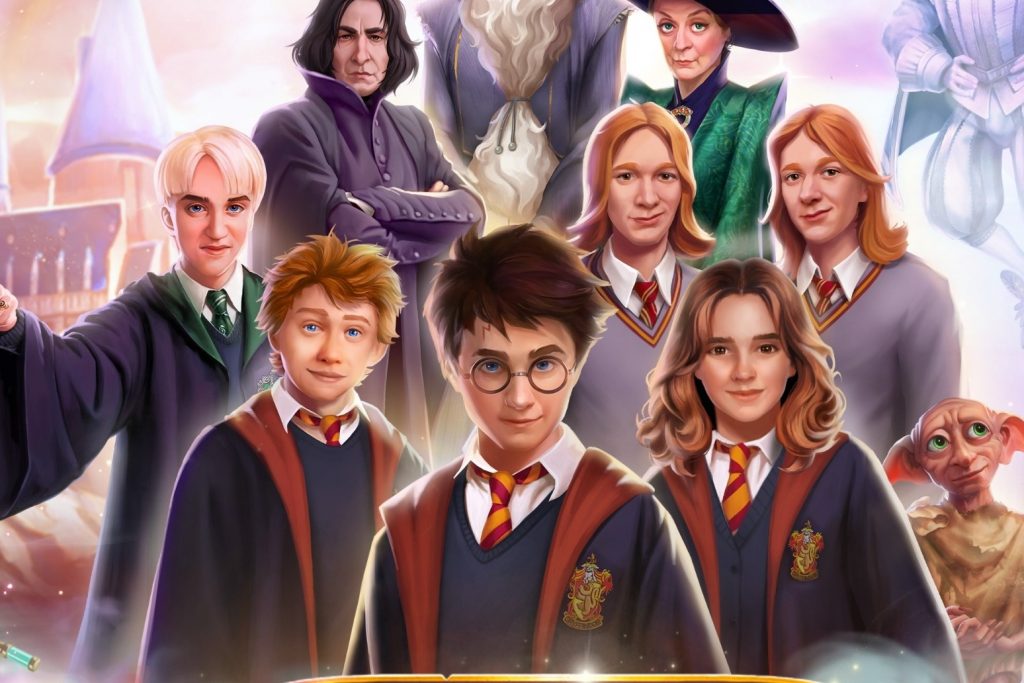 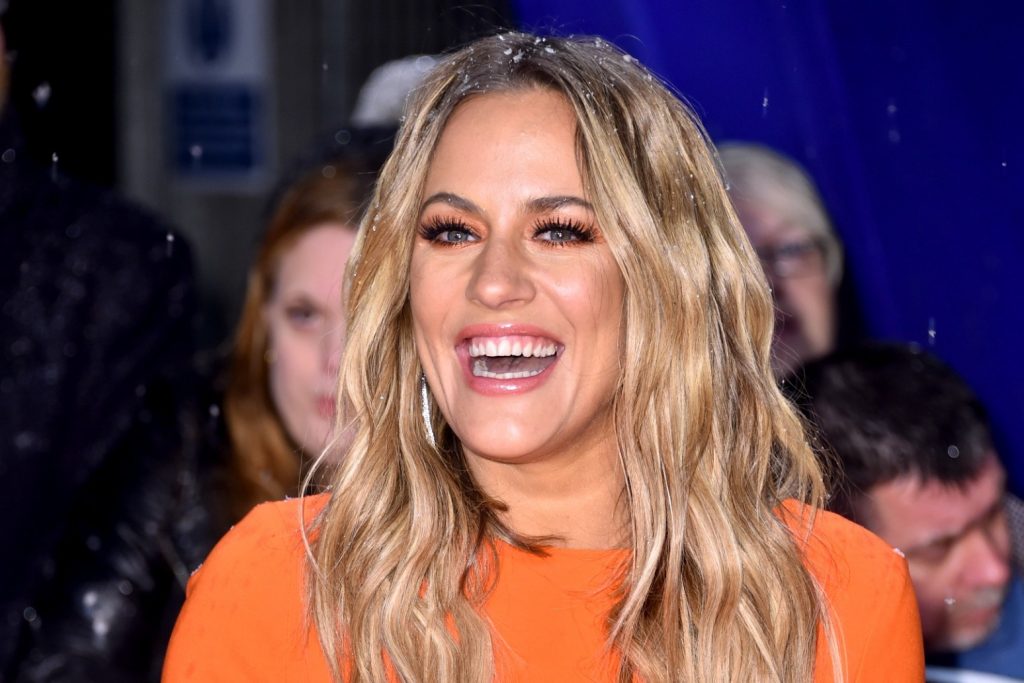