Boeing’s CEO is lamenting the deal that his company cut with former president Donald Trump to produce new Air Force One jets.

David Calhoun said “it was a public negotiation” and “we took some risks” in accepting a fixed-price contract that made Boeing responsible if it cost more than expected to convert two Boeing 747 jumbo jets into presidential planes.

“Air Force One I’m just going to call a very unique moment, a very unique negotiation, a very unique set of risks that Boeing probably should not have taken,” Mr Calhoun said, “but we are where we are, and we’re going to deliver great airplanes.”

Mr Calhoun commented on the planes when an analyst asked him about the matter during a call to discuss Boeing’s first-quarter earnings results. The company lost 1.2 billion dollars (£957 million) and took a 660 million dollars (£526 million) write-down for Air Force One.

Mr Calhoun was on the board but he was not CEO when Boeing agreed to the 3.9 billion dollars (£3.1 billion) deal with the White House in 2018, and when it took a fixed-cost contract to build a new military training jet, which Boeing just wrote down by 367 million dollars (£293 million).

“Yes, they were written off the day we took them, knowing that we would be investing a fair amount of our own money” in the planes, Mr Calhoun said.

Back in 2018, Boeing tweeted that it was “proud to build the next generation of Air Force One, providing American presidents with a flying White House at outstanding value to taxpayers.”

The Trump White House said the deal would save taxpayers more than 1.4 billion dollars (£1.1 billion).

The jets are being outfitted with advanced communications equipment, work spaces, sleeping areas and other features that make it a flying office for the president. The work is taking place in San Antonio, Texas.

Boeing sued a subcontractor that it blamed for delays last year. On Wednesday, Boeing officials said the pandemic and supply-chain issues have also slowed the work.

It is unclear what the planes will look like. Mr Trump took a keen interest in the planes and even promoted his own paint job which is still displayed on Boeing’s website.

However, many purists have called for keeping the current livery, which dates to the time of President John F Kennedy. Air Force officials said last autumn that no decision had been made.

Boeing promised to deliver the planes by December 2024 under a contract negotiated by then-CEO Dennis Muilenburg, who was fired in late 2019 in the fallout from two deadly crashes of Boeing 737 Max jets.

Mr Calhoun said he does not want any more fixed-price contracts. 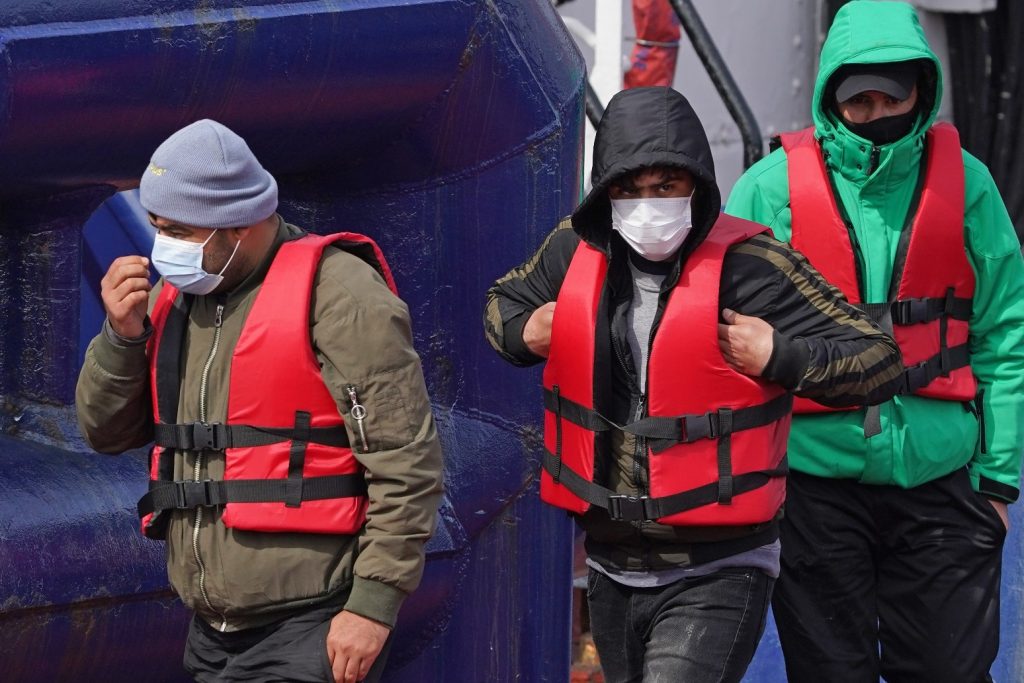 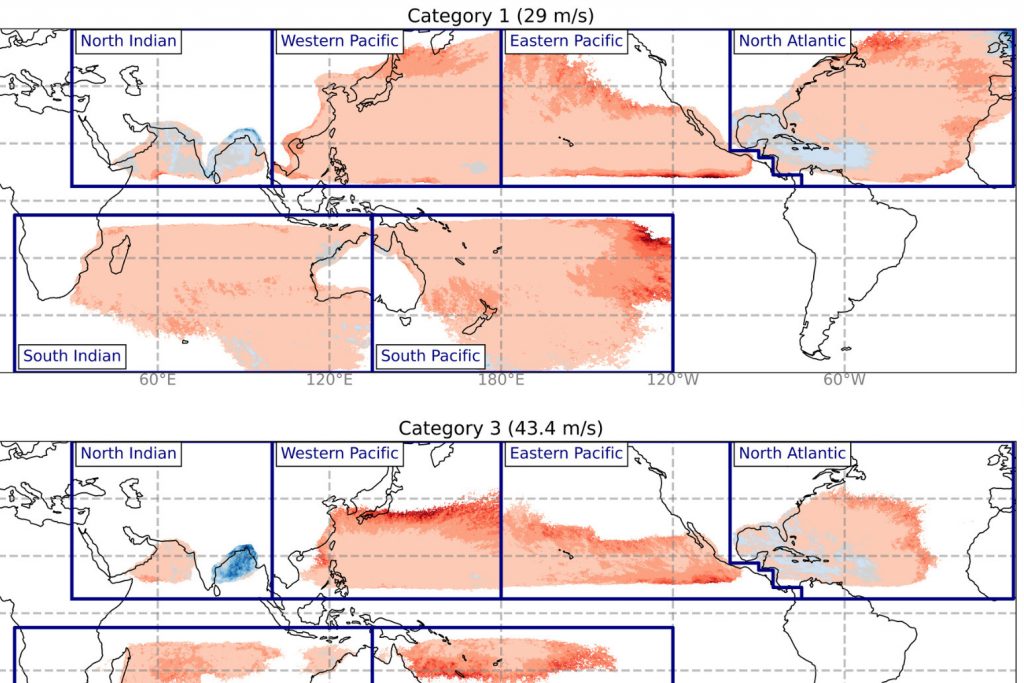