The Government will do “whatever it takes” including possible privatisation to improve the Driver and Vehicle Licensing Agency (DVLA), Transport Secretary Grant Shapps said.

He made the comment amid huge delays in processing driving licence applications.

The Cabinet minister told the Commons’ Transport Select Committee he and Prime Minister will “look at everything”.

He said: “We’ll look at whether we can bring in private services to assist.

“We have DVLA and DVSA (Driver and Vehicle Standards Agency).

“It’s very confusing for most people.

“People ask why there are two organisations.

“I’ll look at all of these things.

“No stone will be left unturned.”

Mr Shapps said the backlog of driving licence applications has been cut from a peak of 1.2 million to 400,000 due to a series of measures.

He added that the delays “wouldn’t be there at all if it hadn’t been for an entirely unnecessary strike at DVLA”.

Members of the Public and Commercial Services Union (PCS), which represents workers at the DVLA’s offices in Swansea, South Wales, conducted a series of strikes as part of a campaign for more coronavirus safety measures. 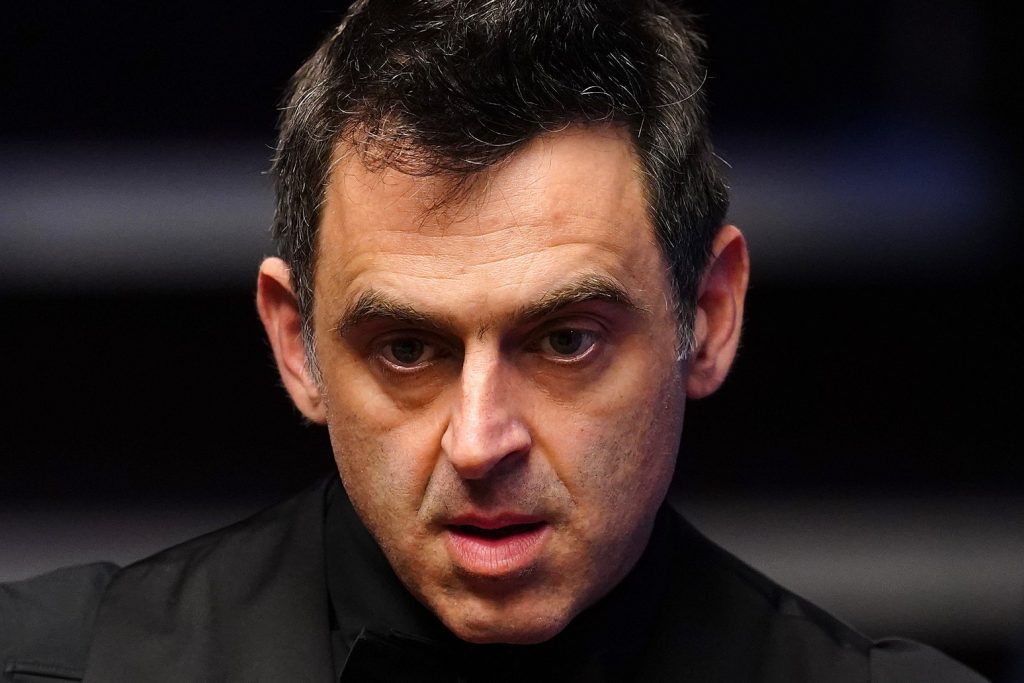 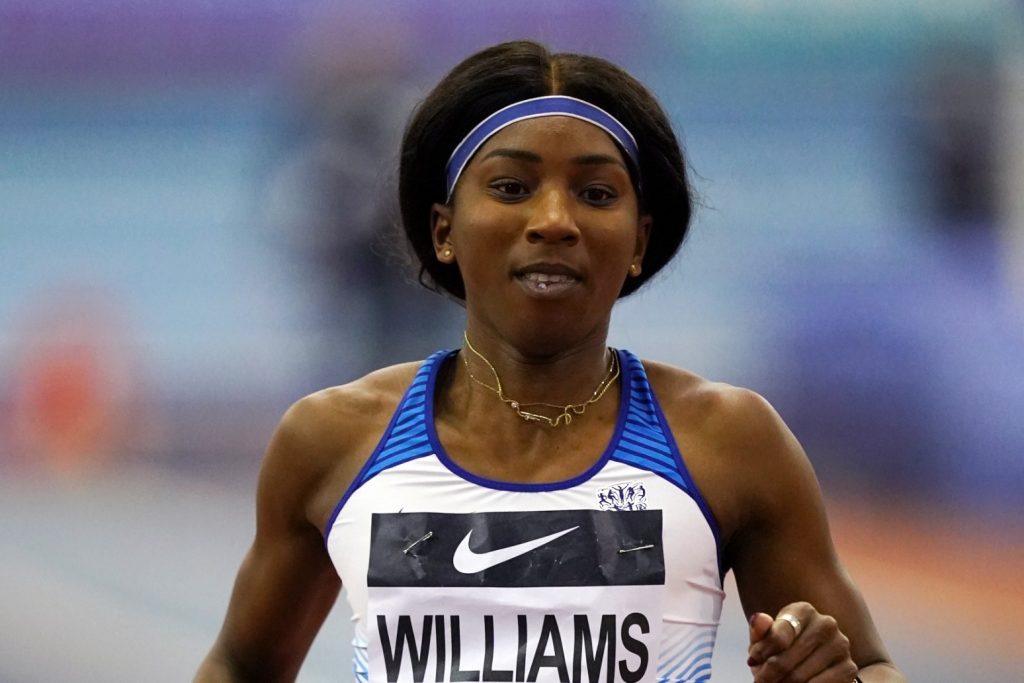