That’s according to the Institute for Public Policy Research

There are more than a million fewer workers in the UK since before the pandemic, with around 400,000 of these no longer in jobs because of health factors such as long Covid, according to a think tank.

Disruption to healthcare and declining mental health has also been a factor in driving people out of the workforce, said the Institute for Public Policy Research (IPPR).

The IPPR warned that if the issues are not resolved, they will drag down economic activity this year by an estimated £8 billion.

It said the relationship between health and the economy is a decisive factor in the UK’s “terminally low” productivity, low growth, and regional inequalities.

Researchers said people living in the most economically deprived parts of the country, including Blackpool, Knowsley and Barking & Dagenham, can on average expect to fall into poor health in their late 50s, five years earlier than the national average and 12 years sooner than people living in the healthiest area in the country – Wokingham.

This is largely down to factors such as low-quality housing, bad jobs, low wages and chronic stress, the report said.

The think tank is launching a new cross-party Health and Prosperity Commission to study the connection between health and the economy.

Dame Sally Davies, former chief medical officer and co-chairwoman of the commission, said: “While the restrictions have eased, the scars of the pandemic still remain deep on the nation’s health and our economy.

“Not only are we facing a severe cost-of-living crisis, driven in part by pandemic-induced inflation, we’re also experiencing a workforce shortage driven by poor health that’s holding back the economy.

“It has never been more important to put good health at the heart of our society and economy, and our commission will bring forward a plan to do just that.”

Jordan Cummins, the CBI’s health director, said: “The commission launch comes at a crucial time for the well-being of the UK economy and its citizens – the two are clearly interlinked.

“Post-pandemic, it’s time to prioritise the partnership between business and government once more to get the right investment, policy decisions and industry support for health interventions supporting UK productivity.

“Restoring momentum to UK growth is hugely important amid tough headwinds, which is why the CBI and wider business community look forward to exploring solutions to help tackle health inequalities through the commission.”

A Government spokesperson said: “The Secretary of State has been clear that tackling health disparities is a priority and to do that we have to focus on the people and places who face the worst health outcomes.

“Our Health Disparities White Paper, due later this year, will set out bold action to reduce the gap in health outcomes between different places, so that people’s backgrounds do not dictate their prospects for a healthy life.

“We provided unprecedented support to the economy during the pandemic, which protected millions of jobs and businesses – and unemployment is now back below its pre-pandemic levels.

“The NHS has committed £224 million to support people with long Covid, with 90 sites in England offering specialist services for adults, children and young people.” 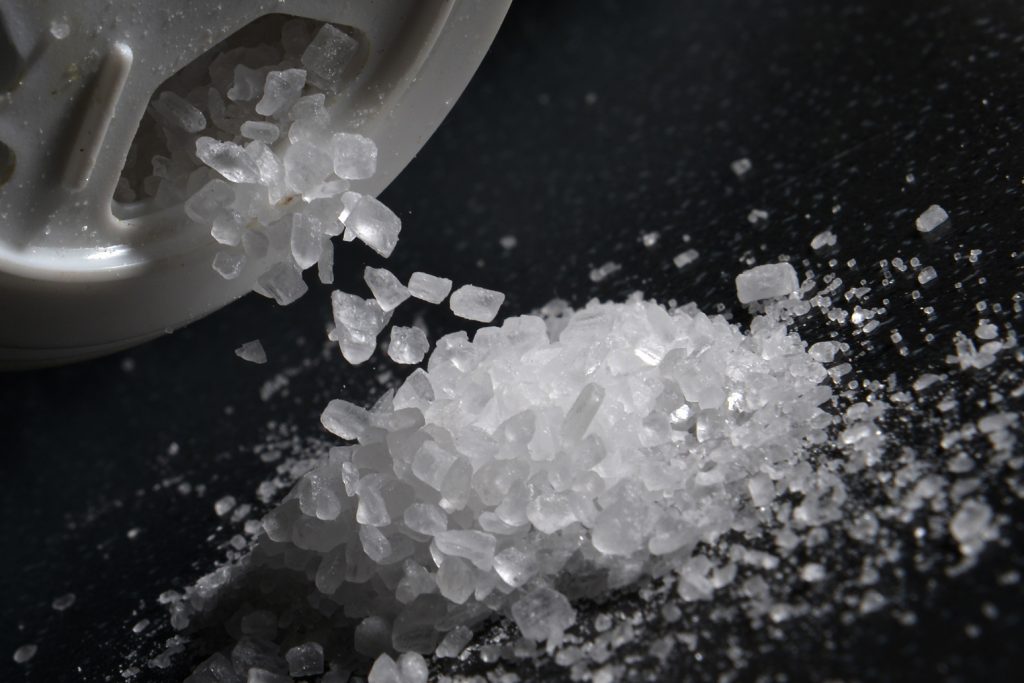 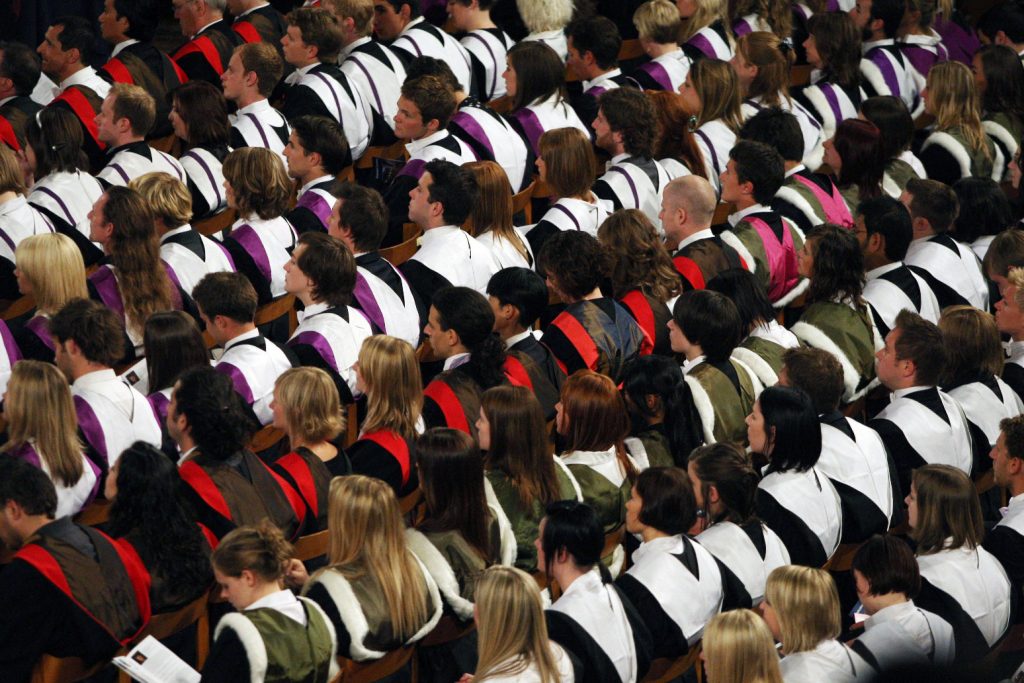