Under the terms of the deal, the duo, who have already landed long-term promotional deals with Boxxer, will continue to train under GB coaches in Sheffield, alongside the next generation of Olympic aspirants.

GB Boxing chief executive Matt Holt stressed the mutual benefit of the arrangement, under which the boxers will not receive any funding, and will pay a portion of their professional purses to GB Boxing in return for the coaching and facilities.

Holt told PA Media: “The main benefit of engaging in this activity is not actually a financial one, it’s the performance benefit for the boxers who are coming through the programme.

“We’ve seen from previous cycles the benefits our boxers have gained from training regularly with the highest-quality professional boxers – Carl Froch through the London cycle then Anthony Joshua post-London, through Rio and Tokyo.”

GB Boxing chiefs have determined an initial capacity for three professionals, all of whom, under current international boxing rules, have the possibility of continuing to represent Team GB at the Olympics as professionals.

However, Holt stressed that the deal does not represent a move to optimise future Olympic options on behalf of the governing body, and that it has been made clear that the boxers on the programme will be favoured when it comes to selection issues.

Furthermore, a clause in the professional boxers’ contracts makes clear that in the event of a clash between a professional bout and a significant event relating to the world-class programme, the latter must be prioritised.

“The core business, the bread and butter, is the world-class programme and we will continue to deliver that as a priority and to the highest standard,” added Holt.

“This should not be seen as a diminution of anything we do in that space.

“Our board has agreed as a policy that where we have boxers on the programme who are competitive for qualification and medal-winning performances, those boxers will be prioritised over any professional boxer that were working with.

“We have got to make sure we are protecting the pathway for the boxers coming through the system.”

Froch and Joshua were both regular fixtures in the GB gym when they were trained as professionals by performance director Rob McCracken, but they did so as part of private arrangements.

GB Boxing’s move, which will operate under the brand name Podium2Pro, and whose financial accounts will be kept separate, were welcomed by UK Sport chief executive Sally Munday.

“After consultation with GB Boxing, we believe that there is a positive benefit to WCP boxers of training alongside hugely successful former WCP athletes, such as Lauren Price and Karriss Artingstall,” said Munday.

“GB Boxing has delivered a huge amount of success at recent Olympic Games, and we look forward to British boxers continuing to unite and inspire the nation with many more dazzling performances in the future.” 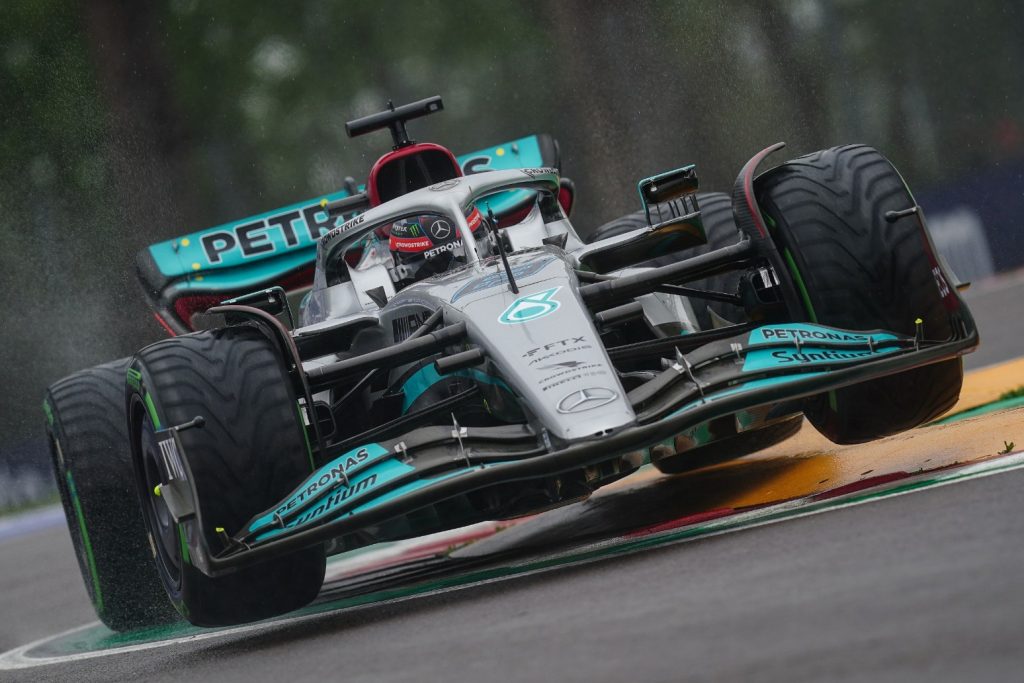 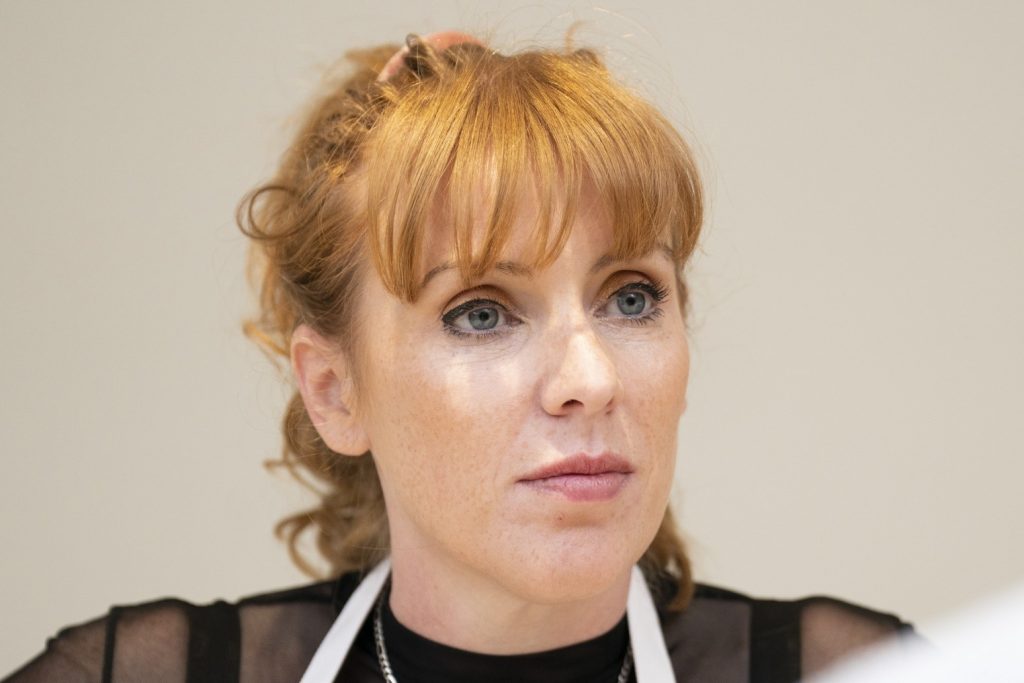