That’s according to the consumer group, Which?

Six in 10 (59%) people have made changes to their lifestyle or finances to cover the cost of essentials in the past month, according to Which?

Changes included cutting back on essentials, borrowing from family and friends, taking out loans or credit cards, dipping into savings or overdrafts, or selling items.

The proportion of people making financial or lifestyle changes has increased from 54% in March and 35% in April 2021, as living costs surge.

Which? consumer rights expert Adam French said: “Our research shows how a relentless cost-of- living crisis is putting huge pressure on household finances – with six in 10 people saying they’ve had to adjust their finances to help make ends meet in the last month.”

Which? said pressures on household finances have continued to worsen as millions of people have faced significant price hikes to their energy, broadband, mobile, water and council tax bills in April.

The most common adjustment people have been making recently is cutting back on essentials such as groceries, school supplies and medicines.

Nearly three in 10 (28%) said they have had to dip into their savings to cover everyday costs and 7% have sold possessions.

One in 10 (10%) has borrowed from friends and family and 8% have taken out a new credit card or borrowed more on an existing one.

Energy bills were the most commonly reported type of missed household bill.

More than half (55%) of those who reported missing a bill payment said they had missed more than one. 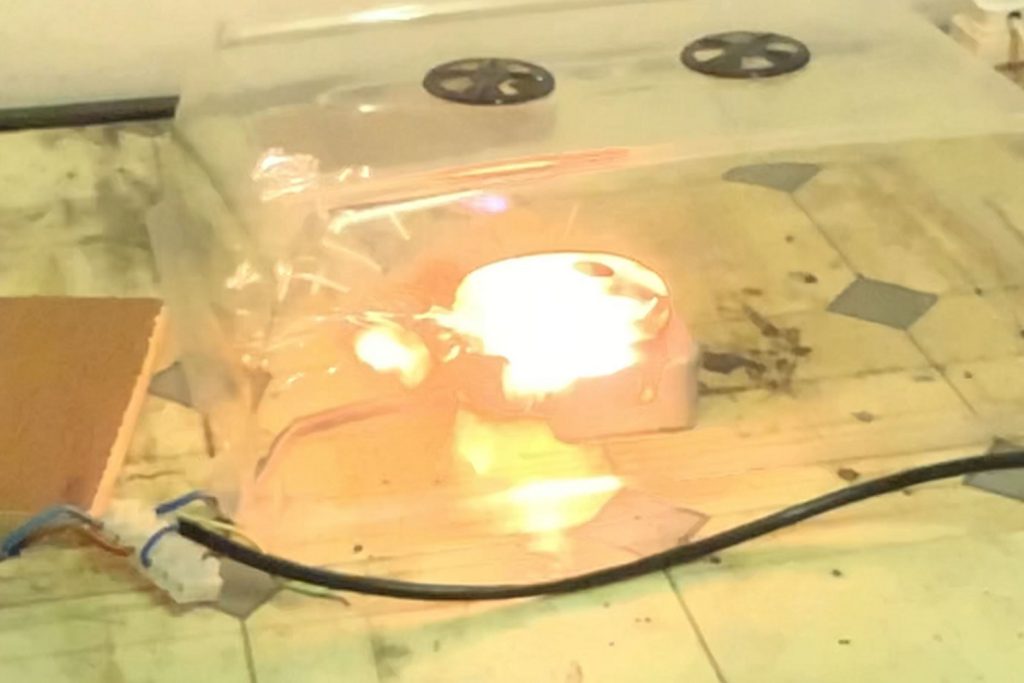 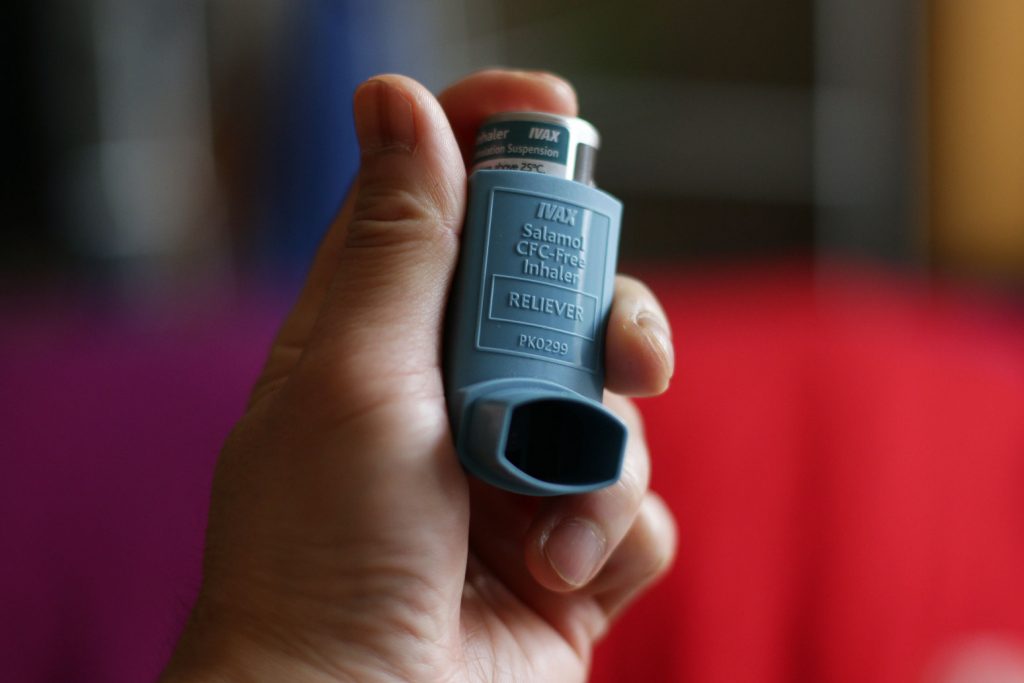