Channel Four’s current ownership model has “serious challenges” which restrict its growth – and anyone “choosing to dismiss them” is “burying their head in the sand”, Culture Secretary Nadine Dorries has said.

Plans to privatise the broadcaster have been cemented with the publication of the broadcasting White Paper by the Government, which also includes plans for Ofcom regulation for streaming services, introducing a new prominence regime for on-demand television, and more.

Ms Dorries said in her written statement to the Commons that while Channel Four has “more than fulfilled the original aim for setting it up”, due to the changing broadcasting environment, like “every other broadcaster, it now faces huge competition for audience share – and many of its competitors have incredibly deep pockets”.

Channel Four, set up by former Conservative prime minister Margaret Thatcher in 1982, has always been publicly owned and is funded by advertising.

Speaking previously, Ms Dorries said that while the broadcaster holds a “cherished place in British life” she feels public ownership is holding the broadcaster back from “competing against streaming giants like Netflix and Amazon”.

In her written statement, she said streaming services like Amazon Prime Video spent £779 million in 2020 on original productions in the UK, a figure she says is “twice as much as Channel Four”.

She continued: “While other PSBs (public service broadcasters) such as the BBC and Channel Five have the freedom to make and sell their own content, Channel Four has no in-house production studio and its ownership model restricts it from borrowing money or raising private sector capital.

“It is left almost entirely reliant on advertising revenues. Those revenues were already shifting rapidly online. As seen last week, the competition is only set to heat up now that Netflix has confirmed it intends to enter the advertising market.

“It is our view that, under its current form of ownership, Channel Four’s options to grow are currently restricted; with fewer options to invest and compete. Those are serious challenges and anyone who chooses to dismiss them is burying their head in the sand.”

Opposition to the privatisation has been widespread since the move was announced, with a string of Tory MPs and peers questioning the plans.

Labour’s shadow culture secretary Lucy Powell also spoke out against the plans, saying: “Selling off Channel Four in the middle of a cost-of-living crisis will leave voters scratching their heads about how this will help pay their bills.

“It will likely mean fewer British-made programmes for British audiences and less support for British jobs across the country.”

Ms Dorries said she wants “Channel Four’s next chapter to be one in which it goes above and beyond what it has already done regionally and plays a starring role in levelling up our creative industries”.

She hailed the TV and radio industry as the “envy of the world”, concluding: “Today, we are giving British broadcasters the backing and support they need to rule the airwaves for years to come.” 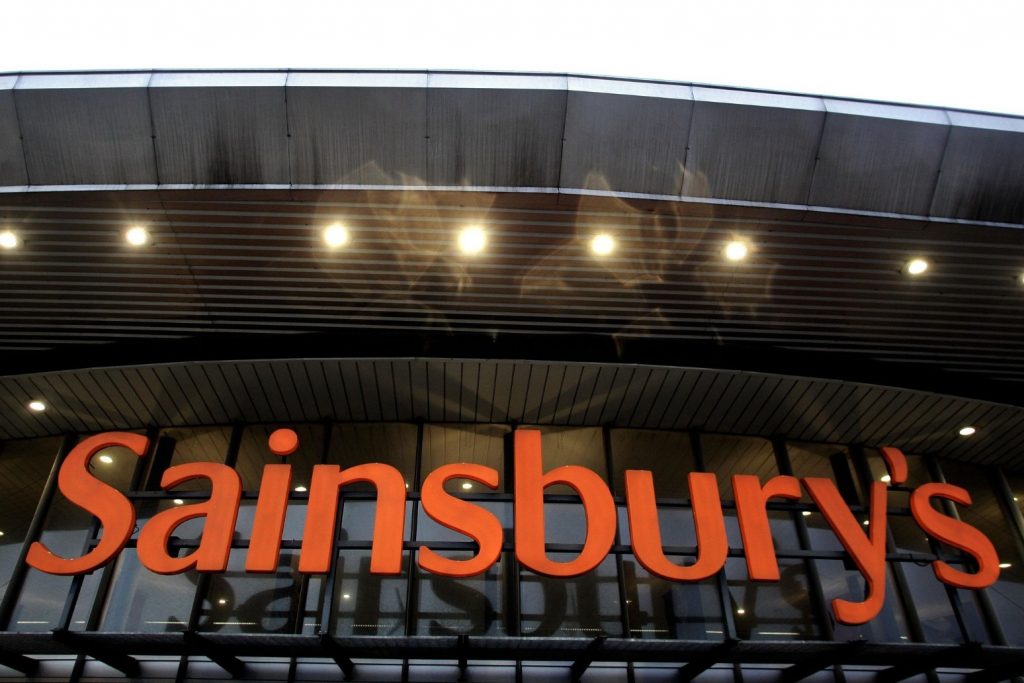 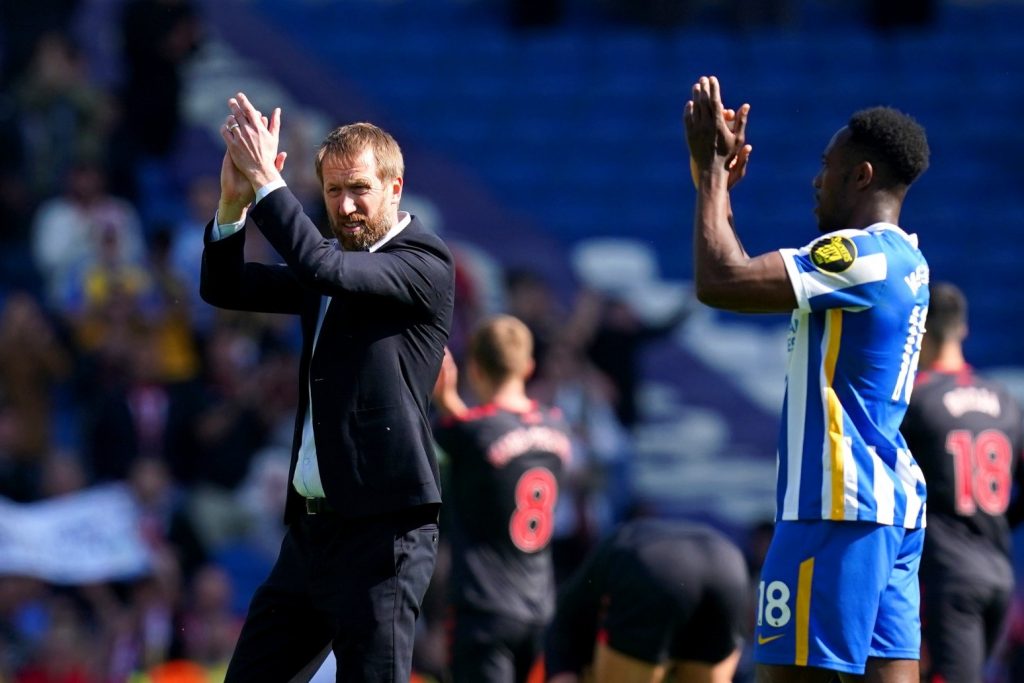