Arsenal have released Tobin Heath from her contract after coming to a mutual agreement with the United States international.

The 33-year-old joined the Gunners on a one-year deal last summer after a brief stint with Women’s Super League rivals Manchester United.

The two-time World Cup winner made just a handful of WSL appearances for Arsenal in a year besieged by injury.

She has now been released early from her deal after suffering an injury which would have seen her miss the title run-in.

“We can confirm that Tobin Heath has been released early from her contract with the club by mutual agreement,” an Arsenal statement read.

“Tobin sustained a minor hamstring injury in training last week which has ruled her out of our remaining Barclays FA Women’s Super League matches over the next two weeks.

“With Tobin’s one-year contract ending at the end of the 2021-22 season, it has been agreed by all parties for Tobin to be released early to enable her to travel back to the USA and focus on her rehabilitation with her personal medical team.”

Despite minimal game time, Heath could have had a lasting say in the destination of the WSL title.

She scored a stoppage-time equaliser as Arsenal drew at Manchester City in January and, with Jonas Eidevall’s side just a point off leaders Chelsea with three games to go, that goal may yet prove vital.

“Although I’m disappointed that my time at Arsenal has come to an early end, I have loved every minute of my time here,” Heath said on leaving Arsenal.

“I would like to thank everyone at the club who has made me feel so welcome. Arsenal is a special club and this is a special group of players.

“I have no doubt that they are bound for success in the near future and I’ll be supporting the team with the rest of the Arsenal family from now on.”

Ofcom to be given powers to regulate streaming platforms 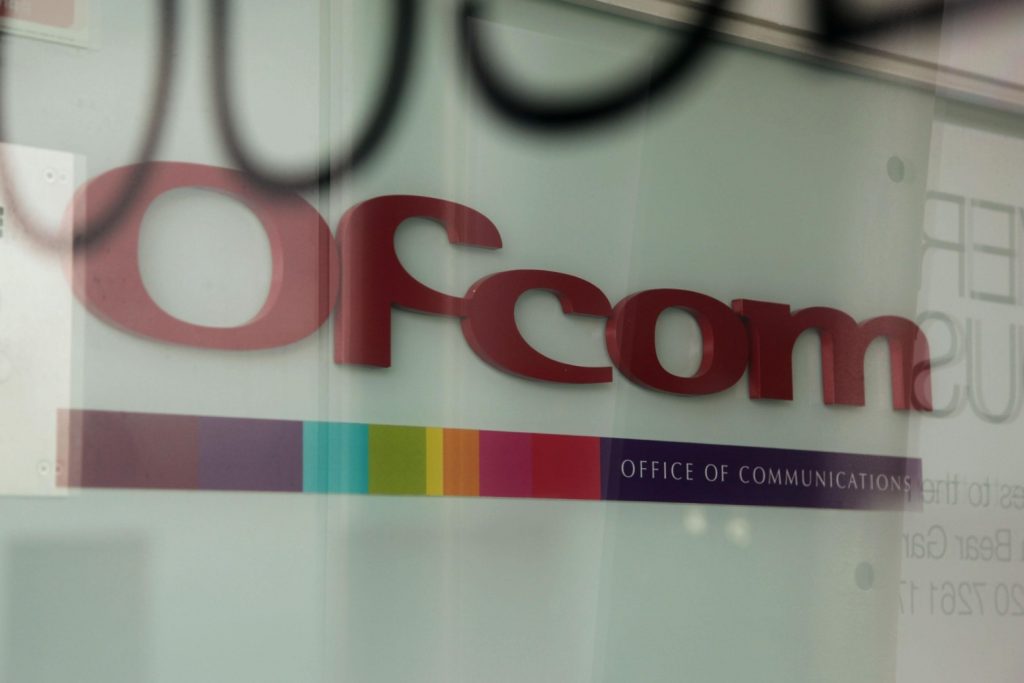 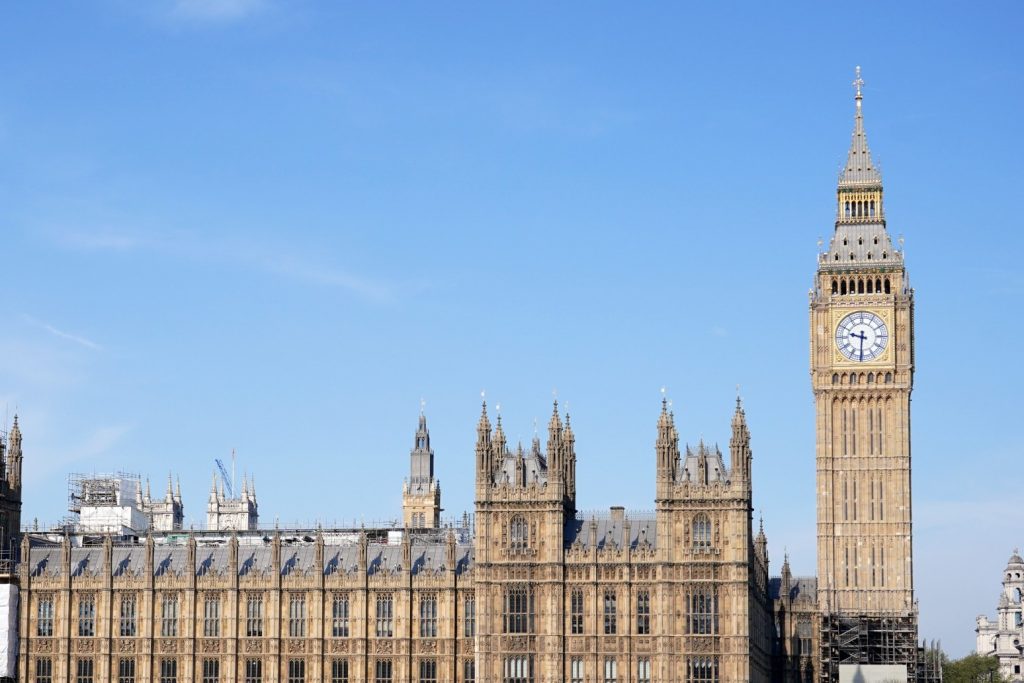