Report calls for primary school exclusions to be banned by 2026

Exclusions from primary school should be banned by 2026, a new report has said.

The report, from former children’s commissioner Anne Longfield, also argues schools should not be able to receive a “good” or “outstanding” grade from Ofsted without hitting new targets on including vulnerable pupils.

The report from the Commission on Young Lives says Ofsted should introduce a new inclusion measure, with schools that are not inclusive unable to receive a “good” or “outstanding” grade.

It calls for exclusions from school of primary school age children to be ended within the next four years, with schools “supported with the necessary resources to achieve this”.

It adds that all schools should report how many pupils have been excluded or moved from their rolls every year.

The report notes that vulnerable pupils are sometimes “viewed as a problem that can be pushed onto someone else to deal with” and that some schools have used tactics such as managed moves, off-rolling, exclusions or encouraging families to pursue “home education”.

One parent who spoke to the commission, whose child later received an autism diagnosis, said her son was excluded 17 times from school at the age of five.

“The school said there was defiance and violence, but he was literally tiny,” she said.

The report notes there is a “prominent strand of opinion” that does not accept there is any link between being excluded and becoming involved in crime, but that youth workers, parents and children had recounted how exclusion from school was a “trigger point” where pupils became more vulnerable to criminal or sexual exploitation or involvement in county lines.

“There should never have to be a trade-off between a school achieving good scores and providing an inclusive, nurturing environment that takes responsibility for every child. But so often it seems there is,” the report says.

It adds that some schools “don’t focus on vulnerable children because they don’t feel they have an obligation or responsibility to do so”, “or worse, in a minority of schools, they do not feel it is in their interests to even have vulnerable children in their school at all, and they game the system to keep them off their roll”.

It said it can “surely be no coincidence” that the majority of exclusions take place in years 10 and 11, when pupils sit GCSE exams that will impact on the school’s position in league tables.

The report also highlights how black children are more likely to be excluded and are subjected to “adultification”, where they are perceived as older than their years and less likely to be vulnerable by teachers and other adults, preventing them from receiving the care and protection they should have as children.

Children who are perceived as more adult-like are also more likely to be punished or excluded, the report says.

“The recent abhorrent treatment of Child Q, a teenage girl who was left traumatised after being strip-searched at school by Met police officers while on her period, is a recent shocking example of how adultification can happen in educational settings,” the report says.

It adds that adultification “can manifest itself by black students being disproportionately targeted by “draconian” zero-tolerance behaviour and uniform policies in schools”.

It says that race-equality training should be a core part of teacher training while the school curriculum should be reformed to make it more inclusive.

The report also calls for “alternative provision” to be renamed “specialist provision” while it says that the name “pupil referral unit” should also be scrapped.

“We do not believe primary school children should be permanently excluded at all and we would also like to see the end of the term ‘pupil referral unit’, which feels like a throwback to a bygone age,” the report says.

It proposes that in the 55 education “cold spots” identified by the Levelling Up Paper, there should be a five-year pilot to create new, inclusive schools, trialling a “cradle to career” approach.

Julie McCulloch, policy director at the Association of School and College Leaders, said while the power to exclude was a “necessary last resort”, “it is very clear we must do everything possible to defuse problems which lead to challenging behaviour and keep young people in school”.

She added that the “vast majority” of schools made this a priority but did this in a context of “extremely tight budgets” which limited their ability to give more support to vulnerable pupils.

“It is also the case that school performance tables prioritise academic attainment rather than how well a school provides an inclusive environment,” she added.

Anne Longfield, chair of the Commission on Young Lives, said: “Look behind the headlines of the tragic deaths, acts of serious violence and criminal exploitation of our young people over recent years and so often you see a pattern of children disengaging and falling out of school and into harm.

“Not all children who leave mainstream school will be affected but the statistics show that too many will – even more so if the child has special educational needs or is black.

“A system that has no real accountability for a five-year-old boy being excluded 17 times in a year, or where a vulnerable teenager is out of school for months or even years, is not a system that is working for every child.”

A Department for Education spokesperson said: “While permanent exclusion for young children is rare, suspension and exclusion are necessary and essential behaviour management tools.

“We are working to understand and tackle avoidable absence through the attendance alliance, and the Alternative Provision and SAFE taskforces are providing direct, targeted support to vulnerable pupils at risk of crime or exploitation, to keep them engaged in education.

“Longer term, our recently published SEND and Alternative Provision Green Paper set out our plans to reform alternative provision, changing the culture and practice of how settings run and best-support their pupils.” 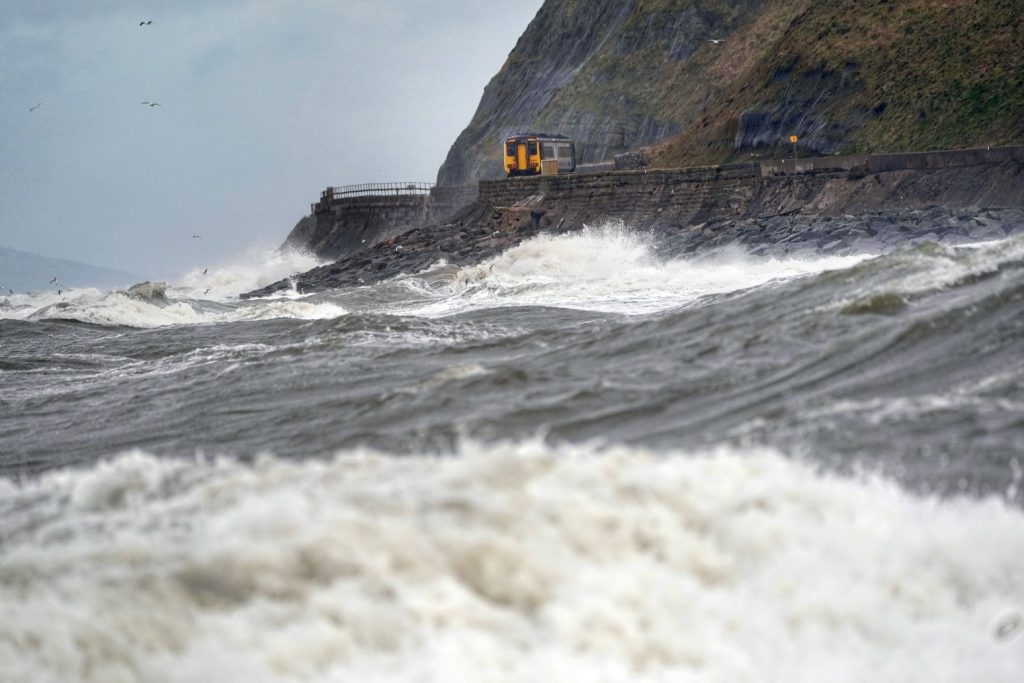 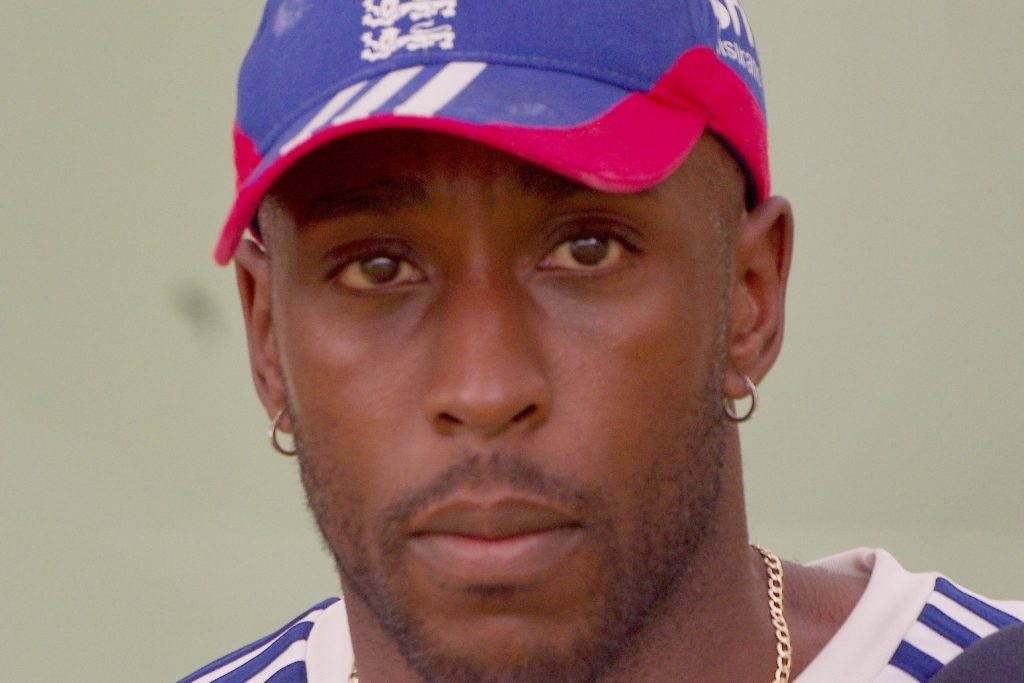