Headteachers have voted for Education Secretary Nadhim Zahawi to investigate the diocese which banned a gay author from visiting a Catholic school.

Simon James Green was due to visit the John Fisher School in Sutton when the Archdiocese of Southwark intervened days beforehand to stop the visit from going ahead.

At the NAHT school leaders’ conference in Telford, Dave Woods, head of Beaconsfield Primary School – from the Greater London region and Hampshire branch, said that Mr Green had been banned by the diocese because “it said the school cannot under any circumstance endanger the faith of pupils in their charge by presenting as good something which is condemned”.

He added: “What message does this send up to LGBT+ community in schools? To the pupils, the staff, the parents, it sends a message of intolerance or harking-back to those dark days of exclusion and invisibility to that abnormality, which many LGBT adults remember, or try to block out from their own past experiences.”

Clive Leach, head of Walkwood Church of England Middle School, from Worcestershire, said that “this action is not the faith I hold as a Christian – it is not as Christ as I understand him would hold – he stood by those who were different”.

The motion called on members to “ensure that national executive uses all needs to get the Secretary of State to investigate the actions of the Diocese and the continued attempt to ignore and override statutory guidance in its treatment of staff and governors”.

“Above all, it asks us to take one of these key words and stand in solidarity with the staff and governors of John Fisher school who recognise value and celebrate the humanity, the rights and the lives of young LGBT+ people in their community.”

The motion passed with a standing ovation in solidarity with leaders at the school, who had fully supported the visit going ahead.

Leaders at the school sent a video to the conference thanking them for the support they have received over “the situation the school finds itself in through no fault of its own”.

“We belong to a great school, and the governance is in disarray,” they said.

“The events of the last seven weeks have placed an enormous strain on our community,” they added.

The diocese also intervened to remove several governors supporting the school’s leadership team. On Thursday, staff members of the National Education Union at the school went on strike over the issue. 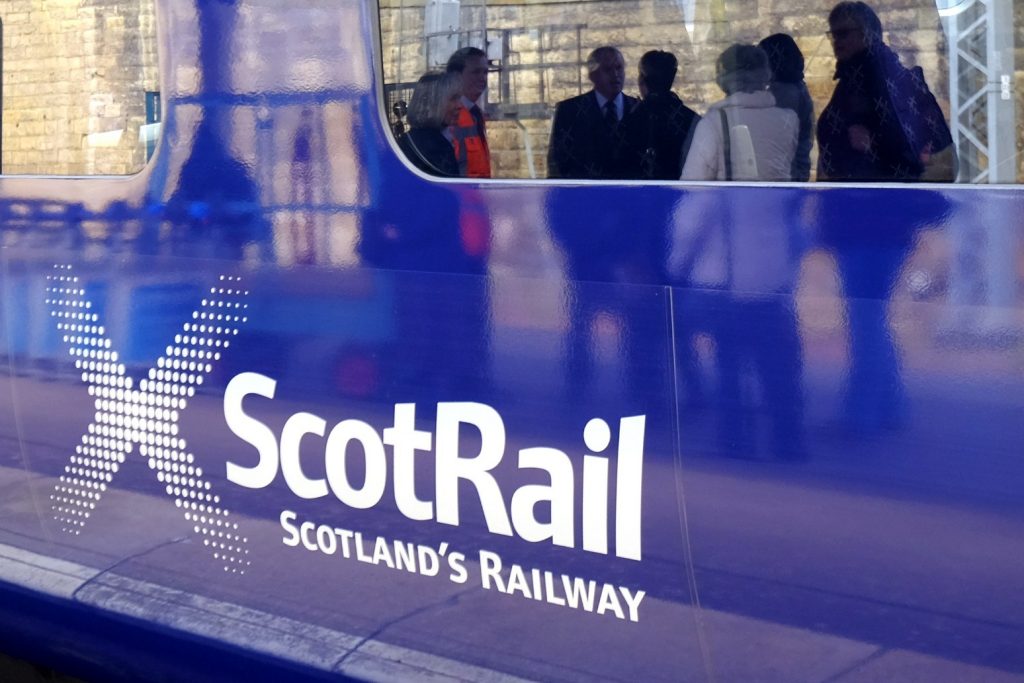 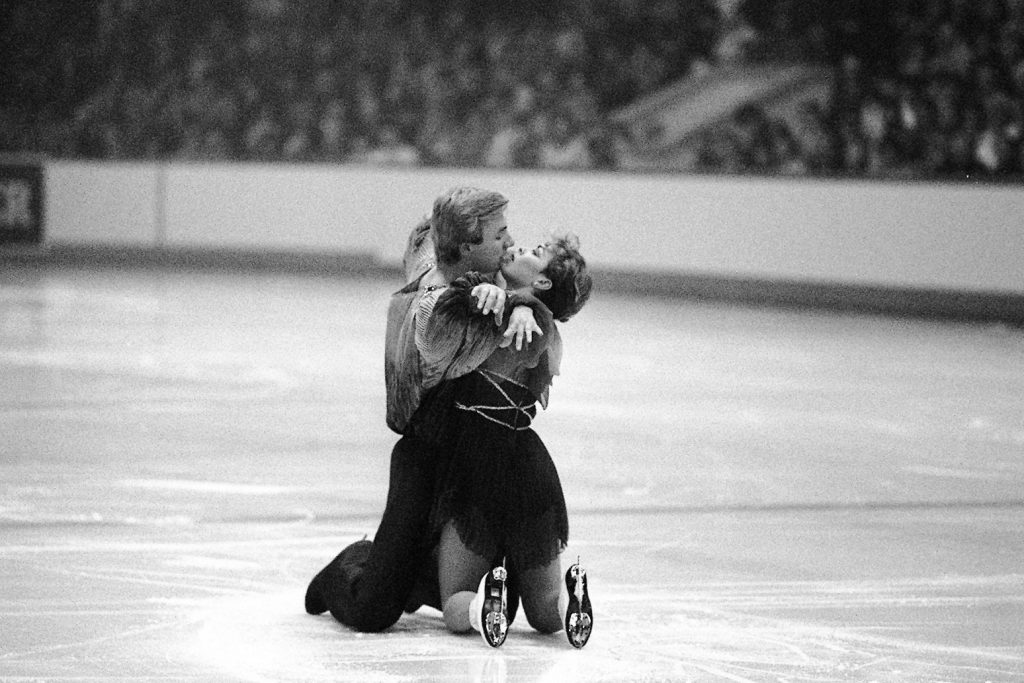