Six-year-old Arthur Labinjo-Hughes faced “systematic brutality amounting to torture” leading up to his death, the Court of Appeal has heard during a review of the prison sentences of five killers.

Senior judges are hearing challenges or appeals to the prison sentences of the notorious criminals, including the whole-life terms of former police officer Wayne Couzens and double murderer Ian Stewart.

Emma Tustin and Thomas Hughes, who killed Arthur, are also having their sentences reviewed.

Arthur suffered an unsurvivable brain injury while in the sole care of Tustin, who was jailed for life with a minimum term of 29 years after assaulting him on June 16 2020.

Tustin and Arthur’s father, Hughes, who was sentenced to 21 years for manslaughter, are appealing against the length of their sentences which are also being challenged as being unduly lenient.

He said: “This was, we accept, not a straightforward sentencing exercise. The trial was plainly a harrowing one for all concerned.”

Mr Little said Arthur was “subjected to the most unimaginable suffering”, adding: “This was an extremely serious example of child murder against the background of that cruelty.”

In written submissions, Mr Little said the trial judge failed to properly consider whether Tustin’s offences were so serious they required a whole-life order.

He wrote: “In the context of sadistic conduct that preceded the murder, it is submitted that murder itself was sadistically motivated.

“Even if it was not, then (Tustin)’s offending as a whole was so exceptionally serious that it was open to the judge to impose a whole-life order.

“This was not a case involving episodic criminality before the murder but systematic brutality amounting to torture.”

The barrister also said the 30-year starting point for Tustin’s sentence should have been significantly increased.

However Mary Prior QC, for Tustin, said the sentencing judge took a “fair and proper approach in this very difficult case”.

Ms Prior said the “toxicity of the relationship” between Tustin and Hughes created a scenario where they both abused Arthur.

“At the very least, Thomas Hughes was encouraging Emma Tustin to be cruel, to assault and to ill-treat his son,” she added.

Wednesday’s hearing also heard arguments over the sentence of Jordan Monaghan, who was handed a minimum term of 40 years at Preston Crown Court after he murdered two of his children and his new partner.

Monaghan was jailed in December after smothering his 24-day-old daughter Ruby as she slept in a Moses basket on New Year’s Day 2013.

Eight months later he smothered his 21-month-old son Logan, and six years after that he murdered his new partner Evie Adams with a drugs overdose.

Mr Little said Monaghan’s murders or attempted murders were of “exceptionally high” seriousness, with “no mitigation here at all”.

He told the court: “The clear rationale or intention behind these offences was to try to distract his then partner from his gambling habit and maintain control over her despite her repeated attempts to free herself from him.”

Mr Little added of Ms Adams: “If that was not enough, the third murder was one involving significant planning and preparation involving a painful death having, in short, been tricked to take strong forms of medication which ultimately killed her, and that was committed whilst on police bail.”

Benjamin Myers QC, for Monaghan, stressed the high bar needed for a whole-life term, which means the criminal would die in prison.

He told the court: “A whole-life order is an extreme sentence for an extreme level of offending.

“There has to be some caution not to apply whole-life orders with a readiness that would lead to an escalation in their use.”

At the start of the hearing, Mr Little told the court that “whilst the offending in these various cases differs markedly, one common feature of the applications is that either a whole-life order was imposed, is challenged, or it was not” and the AGO was seeking one.

He said whole-life orders could be lawfully handed to an offender “if just punishment and retribution requires it”.

Ex-Met Police constable Couzens was handed a whole-life term last year for the rape and murder of 33-year-old Sarah Everard after he abducted her in south London on March 3 2021.

It was the first time the sentence had been imposed for a single murder of an adult not committed in the course of a terror attack.

A bearded Couzens, wearing a grey jumper, appeared by video-link from HMP Frankland at the start of Wednesday’s hearing ahead of his appeal against his whole-life term.

Double killer Stewart, who was convicted of murdering his first wife six years before he went on to murder his fiancee, is also due to appeal against his whole-life order.

Stewart, who did not attend Wednesday’s hearing, killed 51-year-old children’s author Helen Bailey in 2016, and was found guilty of murder in 2017.

After this conviction, police investigated the 2010 death of Stewart’s first wife, Diane Stewart, 47, and in February he was found guilty of her murder.

Couzens, 49, formerly of Deal, Kent, and Stewart, 61, previously of Royston, Hertfordshire, are appealing against their whole-life orders.

Monaghan, aged 30 at sentence and previously of Belgrave Close, Blackburn, is having his sentence challenged as unduly lenient.

Tustin, 32, previously of Cranmore Road, Solihull, and Hughes, 29, are appealing against their sentences which are also being challenged by the AGO.

The hearing before the Lord Chief Justice Lord Burnett and four other judges is due to finish on Thursday, with a decision expected at a later date. 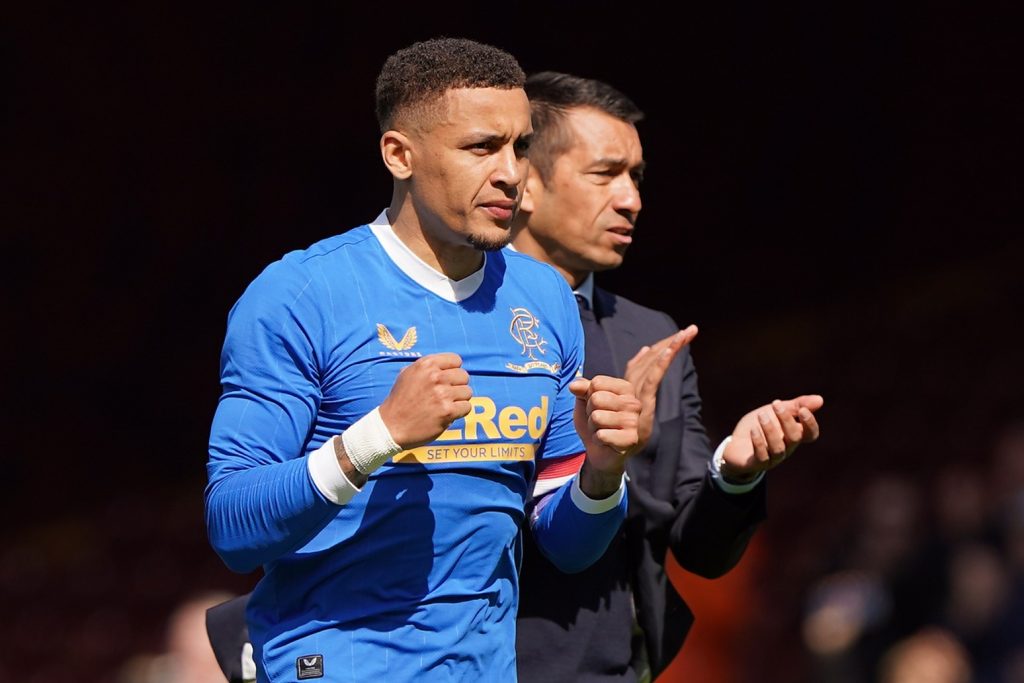 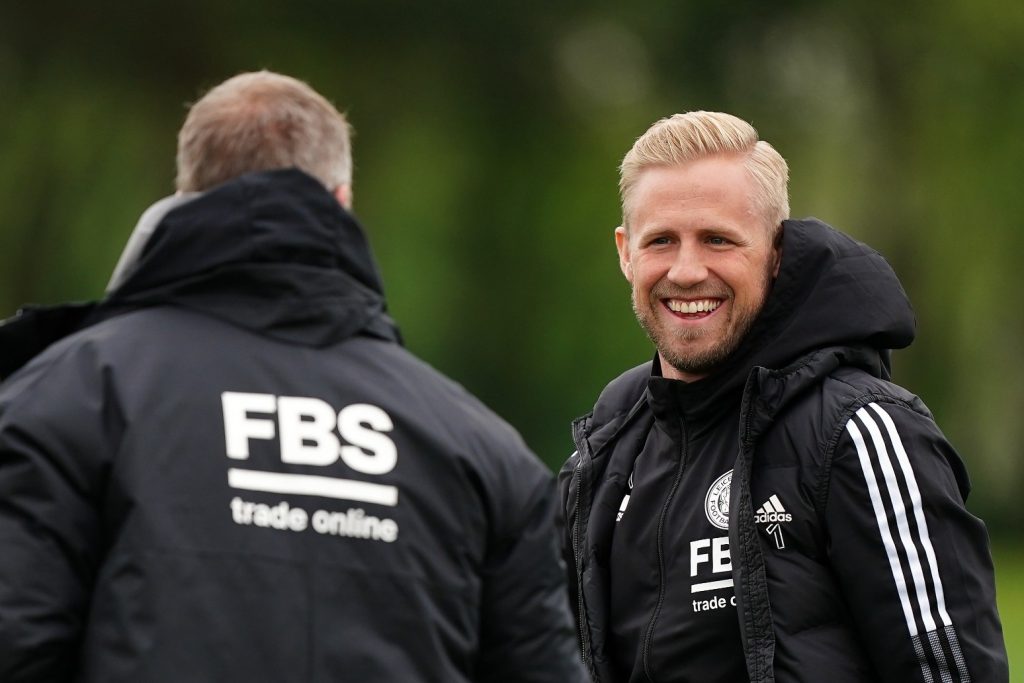