A van driver who chased and ran over a man during a mass brawl on a public green has been jailed for 12 years.

On Thursday, Tullet, of East Malling, Kent, was jailed for 12 years for manslaughter and two years for violent disorder, to run concurrently.

Sentencing him at the Old Bailey, Judge Simon Mayo QC said: “You got into the driver’s seat of a Transit van in which you had travelled to the scene with two friends.

“You drove the van on to the public green where the disturbance was taking place and you deliberately drove at Frankie Bulbrook.

“I reject the suggestion that you did not intend to run him over.”

The judge said that using the van as a weapon was a “seriously aggravating feature”.

In a victim impact statement read to the court, the victim’s father, Dave Bulbrook, described his “overwhelming feeling of loss”, saying his son had a “heart the size of the world”.

The last time he saw him they had played golf together.

He said: “At the end of the game, Frankie wanted to shake hands with me but because of the Covid risk I said no because I wanted to keep us safe. How I regret that decision.”

Mother Sarah Costello said the impact of his death had been “immense”.

“We are all so broken. I can only describe it as feeling like we have been shattered in tiny pieces that can never be put back again,” she said.

She went on to outline the impact on Mr Bulbrook’s siblings, saying: “It is horrific and devastating as a mother to see your children in so much pain.”

Ms Costello wept in court as Mr Bulbrook’s half-brothers Harry Boyles, 26, and Alfie Boyles, 24, from Chislehurst, were each jailed for two years and nine months after being convicted of violent disorder.

The court heard how the violence erupted after a petty row between Harry Boyles and a friend of Tullet’s.

Judge Mayo said: “I’m entirely satisfied from everything I have heard, seen and read during the course of the trial that you, Harry Boyles, were primarily responsible for instigating the violence.

“It is clear to me that you were angry as a result of an exchange of words.

“It was as a result of your actions that your brothers Alfie and Frankie were drawn into the confrontation and the continuing violence on Belmont Green.

“It seems your group were armed with a number of weapons.

“Recovered from the scene was a knuckleduster and a knife. In addition, a car jack was wielded and used as a weapon.

“Two of the opposing group were stabbed and seriously injured and most serious of all, your brother Frankie was run down and killed.

“A witness at the scene heard a woman who must have been your mother say to you both ‘this is your fault’.

“In my judgment and on the evidence heard at the trial she was right to blame you for causing or contributing to the chain of events that had terrible and tragic consequences, even though I accept you did not intend that your brother should die that late afternoon.”

The judge ordered the destruction of the weapons that had been recovered by police.

“Our investigation found that, fuelled by alcohol, Tullet came to the apparent aid of his slighted friend.

“This led to a fight and ultimately it was Frankie, who had played no role in the initial confrontation, who paid with his life.” 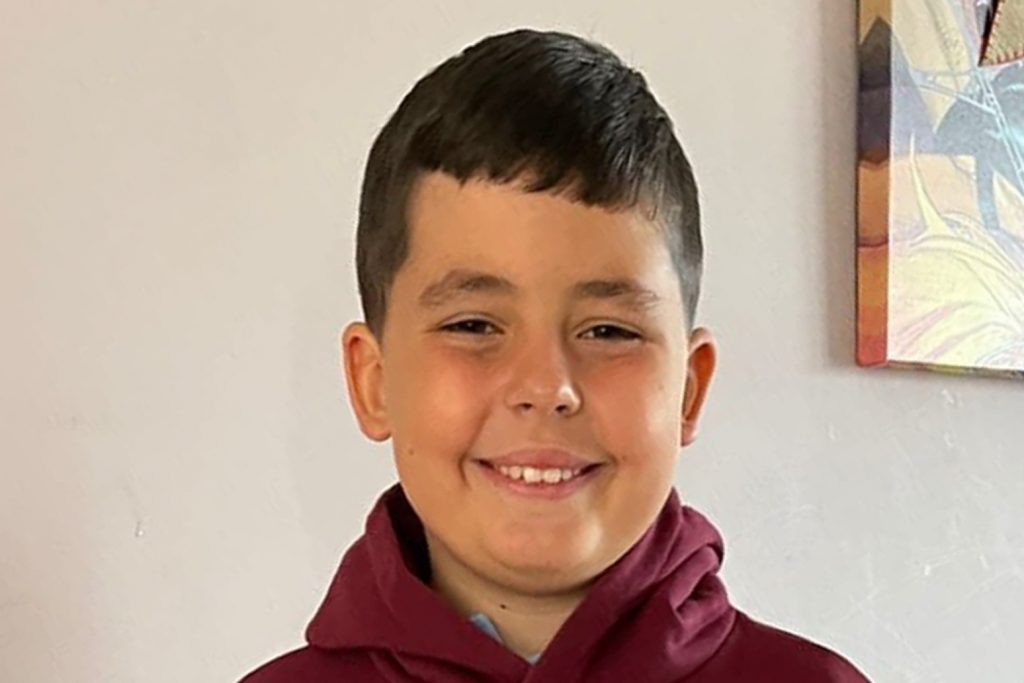 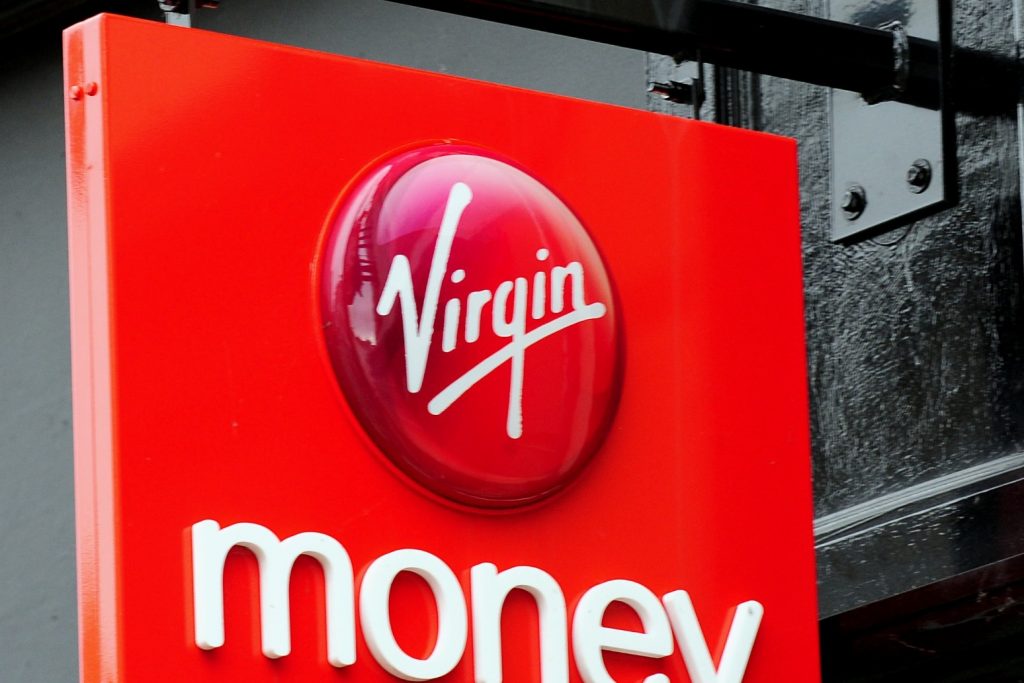