A Channel migrant among the first destined for Rwanda said he is prepared to kill himself rather than be sent to the east African nation.

The trainee engineer originally from Sudan said he had grave fears about being sent to Rwanda as part of the UK Government’s new and controversial asylum policy, largely down to its reputation for human rights.

It comes as campaigners were boosted by confirmation that flights would not go ahead by the end of this month, as originally signalled by Boris Johnson, following action from charities concerned about the policy.

Speaking to the PA news agency through an Arabic interpreter from the scandal-hit Brook House detention centre in West Sussex, the man, who wanted to be known only as Ali, said: “I will kill myself before I get deported – if the UK as a government and a country cannot uphold human rights, who will?”

He described how he fled his war-torn Sudan six years ago, spending two years in detention in Libya where he said he was tortured, before heading up through continental Europe to Calais, where he waited for seven months before crossing the Channel to the UK two weeks ago.

He said the family sold their home in order to pay people smugglers, but had no idea of the Rwanda asylum policy.

Ali said: “I was trying to get here for six years to rebuild my life.

“Upon receiving the news from the Home Office, once I realised I was being moved to Rwanda, I wrote down my will and asked my solicitor to send my goodbye letter and my will to my mother and my wife.

“I will kill himself before I go to Rwanda.”

He added: “I am speechless, I can’t think how I feel. For which crime am I being sent to Rwanda?

“I am traumatised, I don’t know how to express my feelings.”

Ali said he arrived in the UK by boat on May 9, along with around a dozen other Sudanese migrants.

Ali said he was unaware of the Rwanda policy – announced the previous month – because he “didn’t know much about the outside world”.

He said: “Honestly, if I had heard about (the Rwanda policy) I wouldn’t have believed that the UK Government would do it.

“I know about Rwanda, it is not a safe country – they have a bad reputation for human rights.”

He said he remains uncertain about his future.

Home Secretary Priti Patel said on Wednesday she was “pushing ahead” with the scheme. 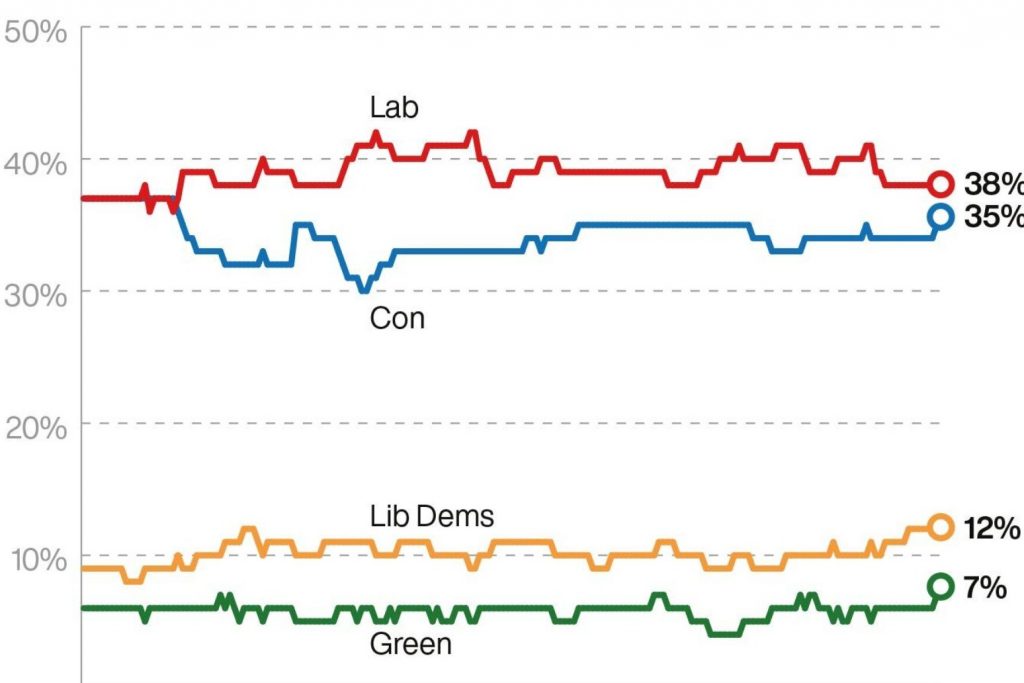 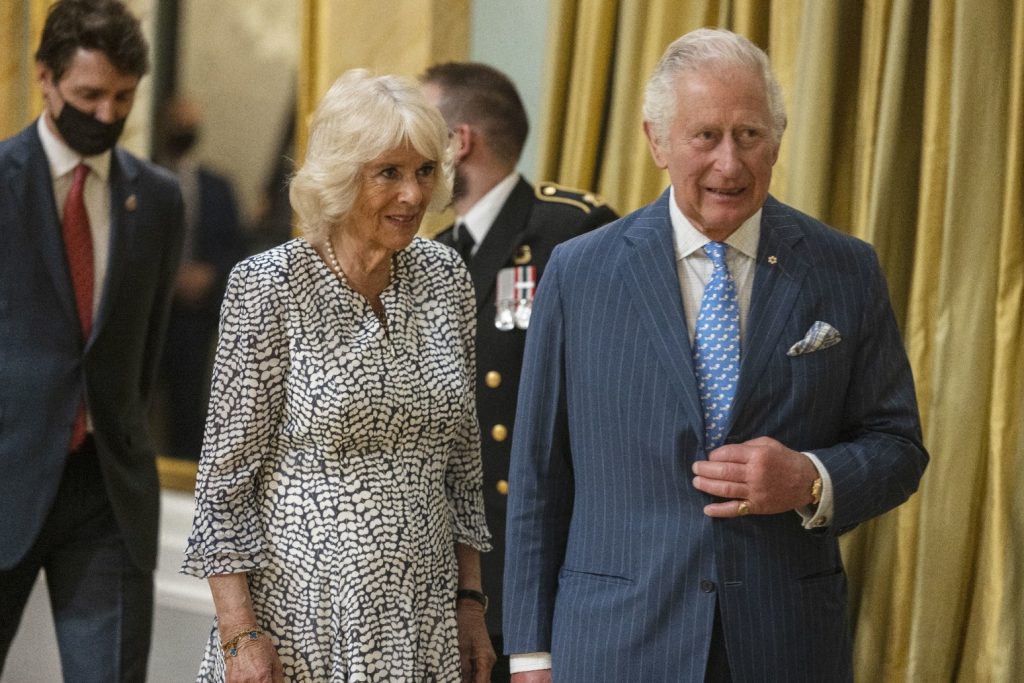