Nation split on whether royals are a luxury country cannot afford

That’s according to a poll conducted by Ipsos

The nation is split over whether the royal family is a luxury the country cannot afford, a survey suggests.

The poll, which comes as the royals prepare to celebrate the Queen’s Platinum Jubilee, also found that the majority of people think the Queen should remain as monarch for as long as possible rather than abdicating.

Those polled were asked if they agree or disagree that the royal family is an expensive luxury the country cannot afford.

38% said they agree, 36% said they disagree, and the rest said they do not know or neither agreed nor disagreed.

Accounts for the Sovereign Grant show the monarchy cost the taxpayer £87.5 million during 2020/21 – an increase of £18.1 million on the previous financial year.

The survey found younger people were more likely to think the royals are a luxury the country cannot afford, with 48% of 16-34-year-olds agreeing with the statement, compared with 22% of 55-75-year-olds.

Some 66% of those surveyed said they think the Queen should keep doing her job for as long as possible, with 23% saying she should abdicate at some stage.

The remainder of those surveyed said they did not know. 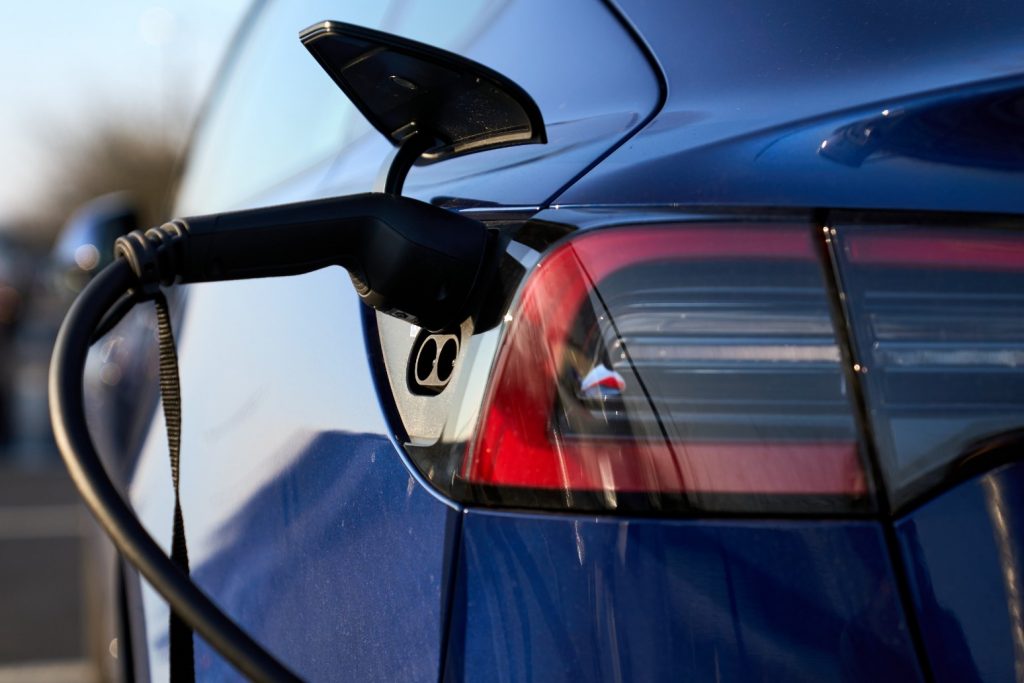 Government has no evidence hundreds of billions of pounds spend works 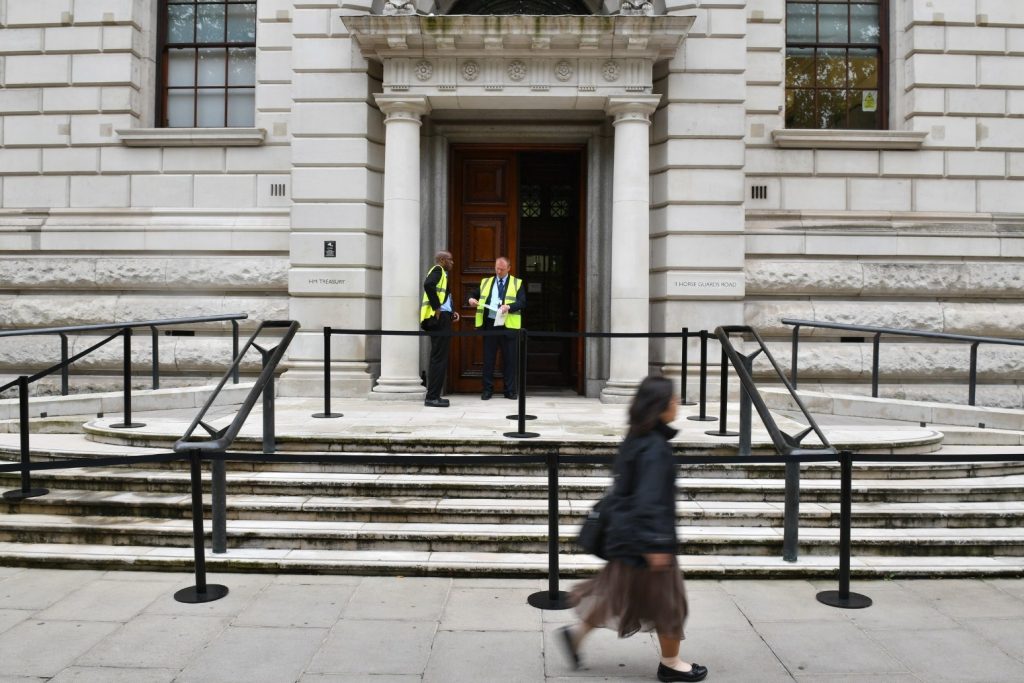