Four people are being prosecuted by the Metropolitan Police for allegedly breaching Covid-19 laws during a vigil for murdered Sarah Everard.

Hundreds attended a spontaneous gathering in Clapham Common, south London, after a planned socially distanced event proposed by Reclaim These Streets (RTS) was cancelled after organisers were threatened by the force with £10,000 fines.

The Met’s policing of the vigil – following the kidnap, rape and murder of marketing executive Ms Everard, 33, by serving Pc Wayne Couzens – was heavily criticised after women were handcuffed on the ground and led away by officers.

Jamie Klingler from RTS responded on Twitter: ““Why does the @metpoliceuk have a vendetta against women protesting a woman killed by a serving officer? Is this payback that we helped get Cressida Dick removed from office?

“How is wasting more public money prosecuting women that attended the vigil going to rebuild trust?”

A report by Her Majesty’s Inspectorate of Constabulary and Fire and Rescue Services concluded police “acted appropriately” when dealing with the event, but also found it was a “public relations disaster” and described some statements made by members of the force as “tone deaf”.

Dania Al-Obeid, 27, from Stratford, east London, Vivien Hohmann, 20, from Clapham, Ben Wheeler, 21, from Kennington, south London, and Kevin Godin-Prior, 68, from Manchester, are being prosecuted by the Met over their attendance at the vigil, court papers said.

They are all accused of participating in a gathering on March 13 2021 at Clapham Common Bandstand of more than two people in a public outdoor place when London was under Tier 4 restrictions.

Their cases were due to be dealt with at Westminster Magistrates’ Court on Wednesday under the single justice procedure, which cannot be observed by the public.

“I understood police on the ground were following orders,” she said.

“When I did get arrested and spoke to them, and when I was handcuffed in the van, they understood our position. They were just following orders.

“I think that’s where the frustration was; the bigger picture here was lost. We felt we were silenced and this could have been avoided if there was some understanding and compassion to the trauma that women feel every single day.”

On Tuesday, the Met was refused permission to appeal for a second time against a High Court ruling which concluded the Met breached the rights of the RTS organisers.

Jessica Leigh, Anna Birley, Henna Shah and Ms Klingler argued that decisions made by the force in advance of the planned vigil amounted to a breach of their human rights to freedom of speech and assembly, and said the force did not assess the potential risk to public health.

In a ruling in March, their claim was upheld by Lord Justice Warby and Mr Justice Holgate, who found that the Met’s decisions in the run-up to the event were “not in accordance with the law”.

Dismissing the appeal bid, Lord Justice Holroyde said in a court order that, while he recognised the application of principles guiding the right to protest “may be difficult for the police, and that the difficulty may be increased when considering a prospective event” they were “clear” and no separate guidance is needed. 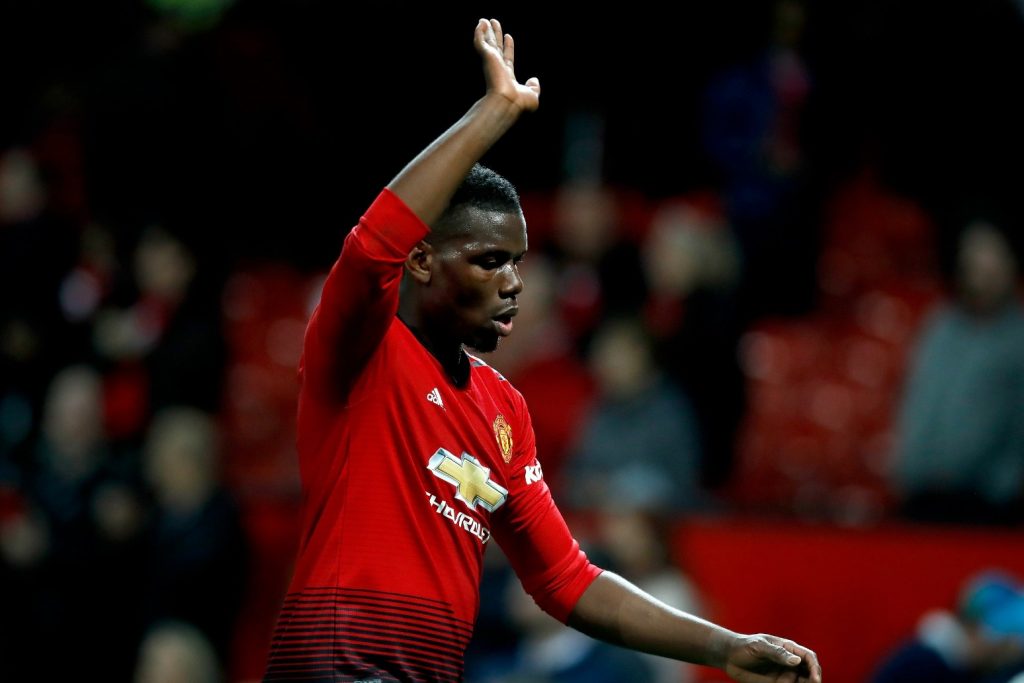 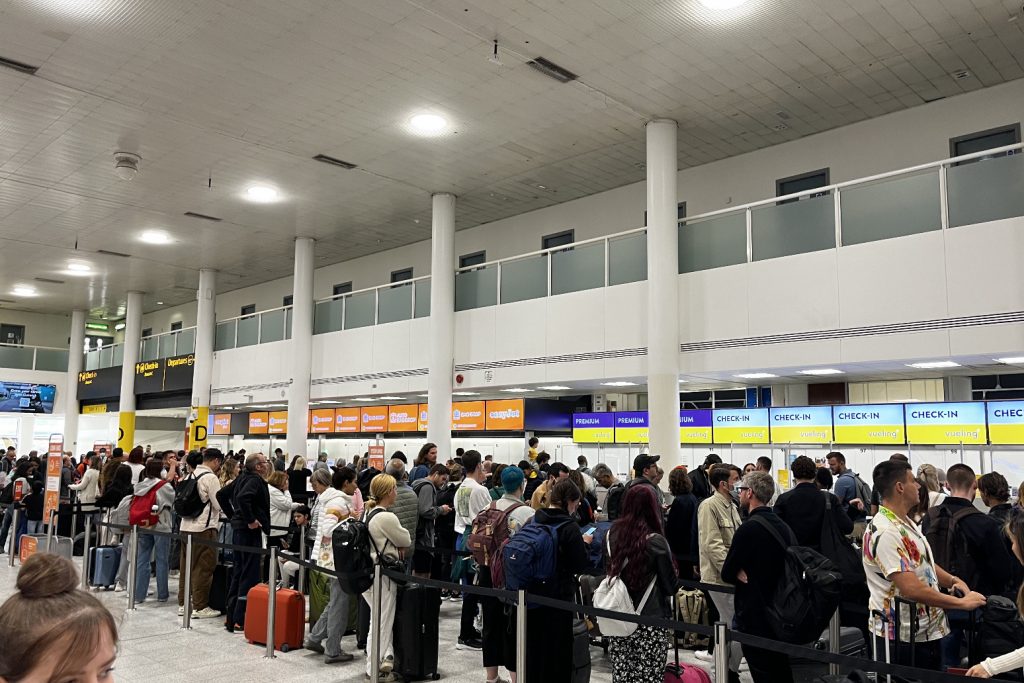