Wales to face Ukraine to decide who goes to World Cup

The two sides will go up against each other in Cardiff, with a trip to Qatar the prize for the winners

Gareth Bale says he would make no apology to war-torn Ukrainians were Wales to deny them their World Cup dream, and suggested that his future does not rest on the outcome of Sunday’s play-off final.

Bale, who says he has had “loads” of offers since his nine-year stay at Real Madrid came to an end, knows the emotion that Ukraine will bring into the Cardiff clash given what is happening in their homeland.

Ukraine has now been at war for over 100 days since Russia invaded its territory in February, with horrific stories unfolding each day from the frontline.

Manchester City’s Oleksandr Zinchenko has spoken of his dream of reaching the World Cup in Qatar later this year and giving the Ukrainian people some richly-deserved feelings of pride and happiness.

But Wales captain Bale, while expressing sympathy for Ukrainians’ plight, insisted that securing the Dragons’ first appearance at a World Cup for 64 years was the only thing focusing Welsh minds.

Asked if he would apologise to Ukraine if Wales ended their World Cup hopes, Bale said: “As horrible as it sounds, no. As it is a game of football and it is a competition that we want to get to as well.

“Everyone in the world feels for Ukraine. It is sport that unites everybody.

“We understand what it will do for Ukraine, but we want to get to the World Cup.

“That is not coming from a horrible place. It is coming from our country and hearts as we want to deliver for our own fans.”

Told that Ukraine – who beat Scotland 3-1 at Hampden Park on Wednesday to book their final place – could count on support from around the world, Bale replied: “We’ll be the most popular team in the stadium, that’s the main thing.

“We understand the awful things going on in Ukraine. Our hearts go out to the kids, families and people of Ukraine.

“We’ve all felt awful during this time and not been able to do too much. But come Sunday, it’s a game of football. We want to win.

“It’s difficult to say whether it’s ‘the’ big game (of his career), we played in a semi-final of a European Championship.

“But it’s a massive game. There’s no hiding it. We’ve only ever played in one World Cup. This is a stepping stone onto the biggest level and we’re desperate to win to achieve our goal.

“Everyone wants to play at a World Cup. It’s no different for me – it is missing (on his CV) – or for every member of the squad and coaching staff.”

Bale’s future remains uncertain for now with retirement being touted as one option should Wales’ World Cup dream perish.

The 32-year-old has also been linked with hometown club Cardiff, former team Tottenham and Newcastle, as well as the MLS in the United States.

Asked if his future rested on the outcome of the play-off final, Bale, who last week became the first British player to win the Champions League on five occasions, replied: “Not necessarily, no.

“I’ve said many times that I’m not concentrating on what lies ahead in the future.

“All my focus is on this massive game and I really don’t need to think or worry about anything else.”

Invited to say if had a ‘stack’ of offers on the table, Bale replied with a smile: “I’ve got loads!”

Wales manager Robert Page, who confirmed that Bournemouth forward David Brooks would join up with the camp after being given the all clear following cancer treatment, insisted Wales could not dwell on the situation in Ukraine.

He said: “The message pre-camp was, if we could take away what they’re going through, we would in a heartbeat.

“Now, this is business and that’s it. This is an opportunity for Wales to qualify for Wales and full focus is on that.

“I’ll sleep well tonight because I trust in the players. When you’ve got the quality that we’ve got in that changing room, then you trust in that.” 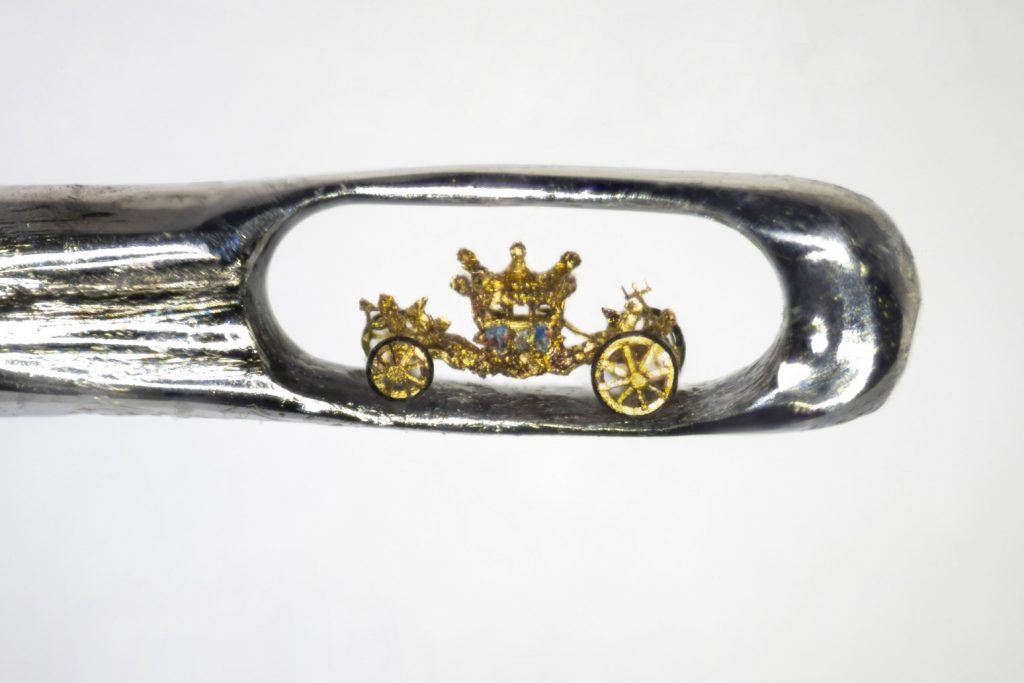 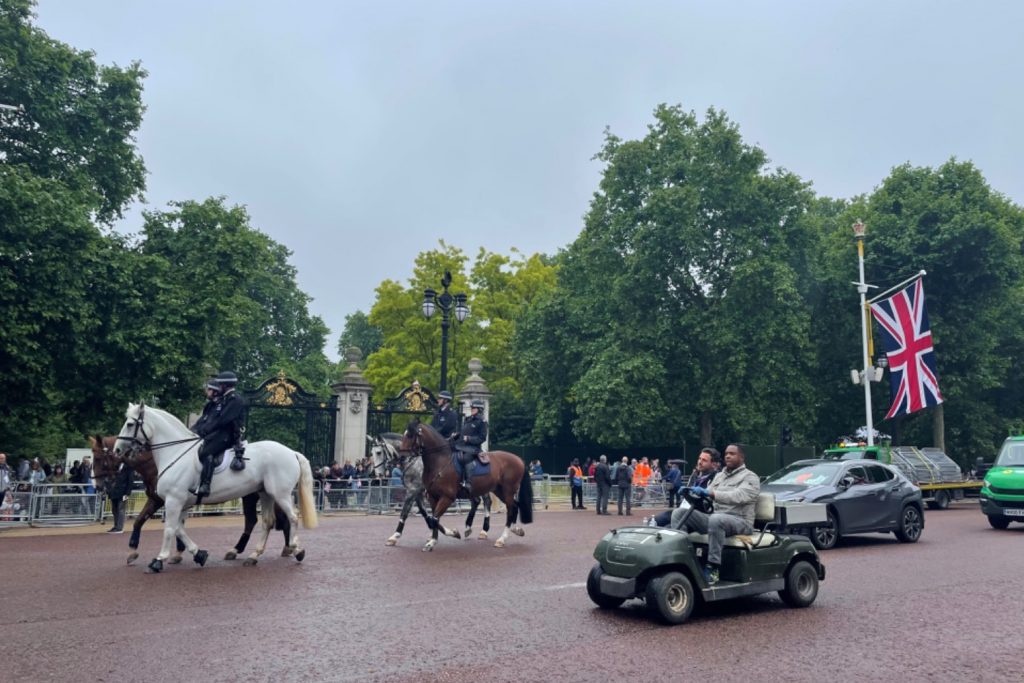