The average price of a litre of petrol at UK forecourts reached a new high of 185.4p on Monday, according to data firm Experian.

The average price of diesel was a record 191.2p per litre on Monday.

The figures were released just hours after the Department for Transport (DfT) axed the Plug-in Car Grant.

Drivers could previously use the scheme to claim up to £1,500 towards the cost of a plug-in car costing less than £32,000.

The decision to kill off the grant for cars sparked an angry response from the automotive industry, but the DfT said it will “refocus” funding to encourage users of other vehicles to make the switch to electric.

UN chief warns of disconnect between citizens and governments on climate 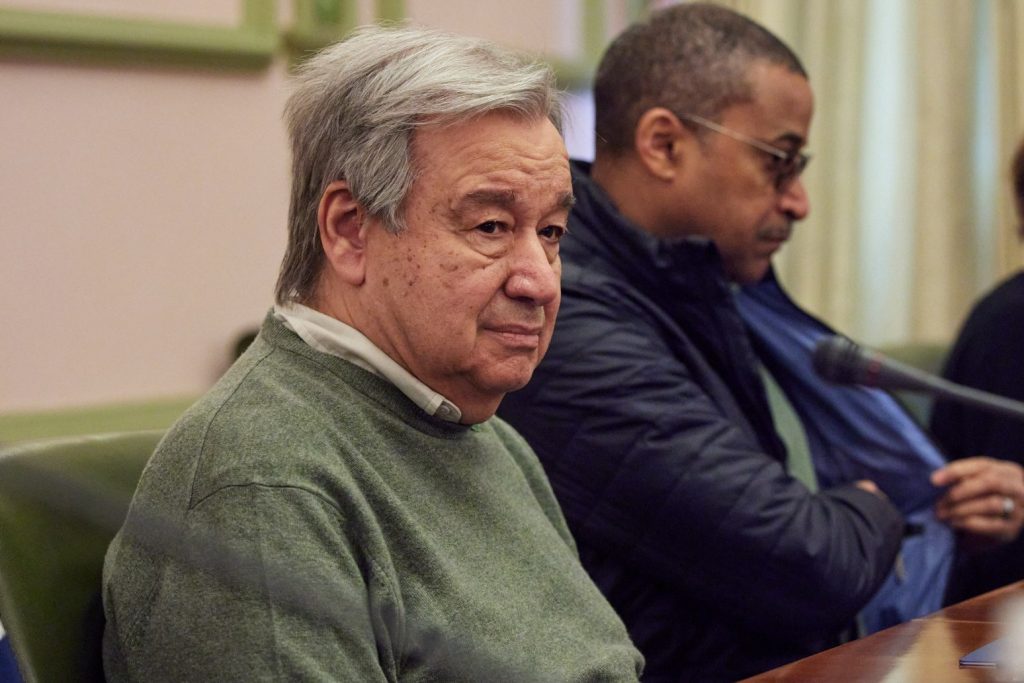 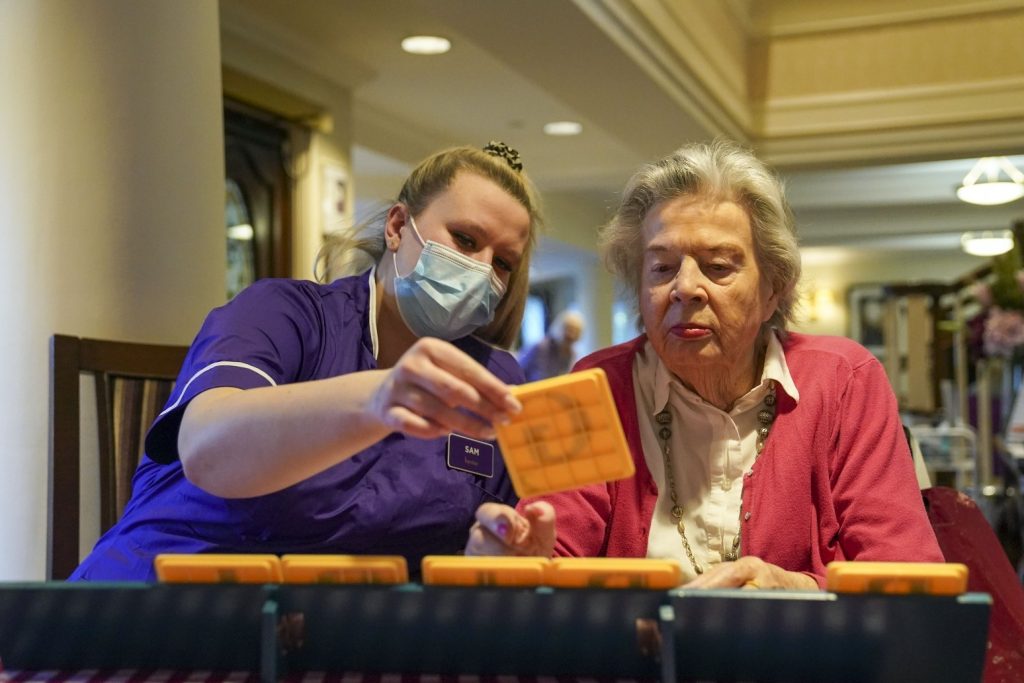