The daughter of Paul Urey, a British aid worker who was reported to have died while being detained by Russian-backed separatists in Ukraine, has said the repatriation of her father’s body will give her family closure.

Chelsea Coman, 20, has raised more than £8,000 on GoFundMe to bring Mr Urey’s body home from Ukraine after she and her 17-year-old sister Courtney were told by the Foreign, Commonwealth and Development Office (FCDO) that they would need to pay nearly £10,000 in repatriation costs.

The human rights ombudsperson for the Moscow-supported leadership in Donetsk has previously said Mr Urey, 45, died in July of chronic illnesses and stress.

He had type 1 diabetes as well as a heart condition but was denied access to medication around eight weeks before his death, his family told the PA news agency.

“He doesn’t deserve to be out there at the minute,” Ms Coman said.

“It would set our mind at ease to be able to lay him to rest and know that he’s not in a different country still suffering even though he’s died.

“We would get closure.”

Ms Coman, a full-time parent to her two-year-old daughter in Manchester, found out about her father’s death after seeing it on the news.

Her stepfather, Christopher Chadderton, had tried to get to Ms Coman and her sister to tell them before they heard elsewhere, but was too late.

“(A journalist) rang me and explained about Paul’s death,” Mr Chadderton, 53, told PA.

“Me and the children’s mum, we rushed back to try and tell the girls before they heard it on the news but as we got there the girls were sobbing, holding each other.

“That was heartbreaking for me, to see the girls going through that.”

Mr Chadderton, a retiree, criticised the FCDO for leaving his stepdaughters “in a state of limbo, not knowing whether they could get their father back”.

“For me, personally, it doesn’t sit right,” he said.

“Rather than saying, ‘Don’t worry about the money, we’ll get your dad back,’ it was a case of, ‘To bring your dad back is going to cost this much.’

“I don’t understand how they could lead on two young girls in a situation (they were in) and they were grieving and confused, (there was) a lot of anger.

“I’m very proud of what they’ve done, what they’ve achieved and how they’ve gone about this … But I think a lot of it was unnecessary and it shouldn’t have been put on such young shoulders such a huge responsibility.”

Ms Coman and her family plan to organise the repatriation through Co-op Funeralcare.

The GoFundMe for the cause surpassed £8,300 on Friday, which she described as “overwhelming”.

“It’s very overwhelming because a lot of strangers across the world have taken the time to write these messages and send money over to help us, and they don’t even know us,” she said.

“Without the GoFundMe and all these strangers giving us the money to help us bring dad home … I don’t think we would have possibly been able to do it.

“We’ve never seen that kind of money in our lives.”

It comes as five Britons captured in Ukraine by pro-Russian forces returned to the UK on Thursday morning.

It is understood John Harding, Dylan Healy and Andrew Hill were set free alongside Shaun Pinner and Aiden Aslin on Wednesday, and landed in Britain in the early hours the following day.

Non-profit organisation the Presidium Network, which has been supporting the family of Mr Healy, told the PA news agency that all five had landed “safely” in the UK and had been reunited with their families.

“Presidium Network is pleased that the five British nationals are back safely and thankful for all parties who have helped bring them back,” director of operations Dominik Byrne said.

An FCDO spokesperson said: “We have supported Paul’s family throughout this ordeal and will continue to work with the Ukrainian authorities to get him home.”

“Our thoughts remain with the Urey family at this difficult time.

“The FCDO is unfortunately not able to pay for the repatriation of British nationals who have died overseas.” 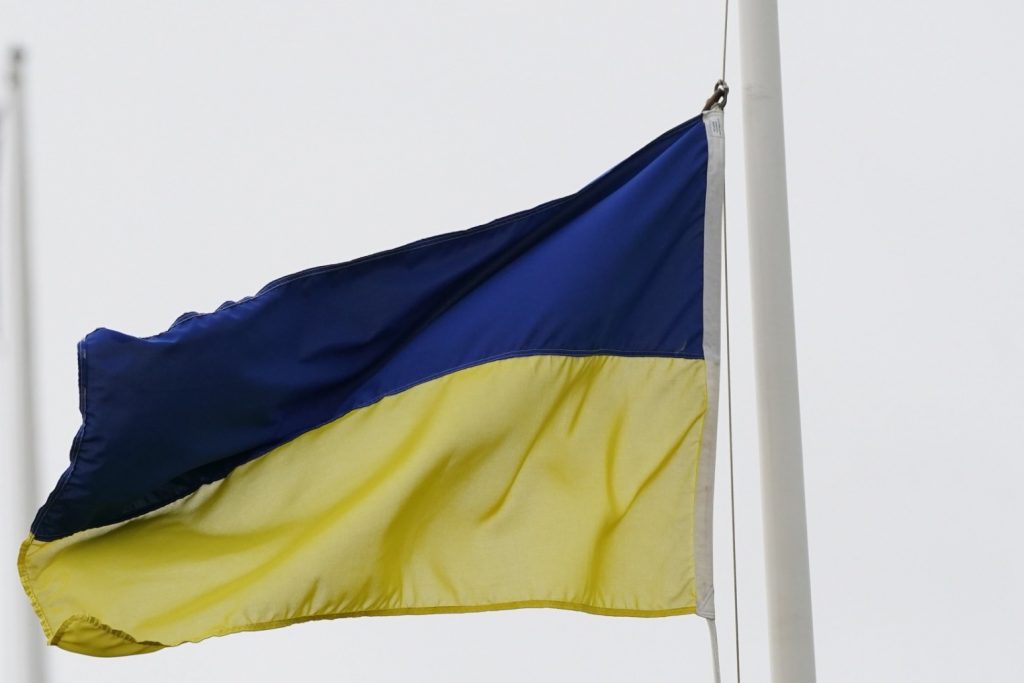 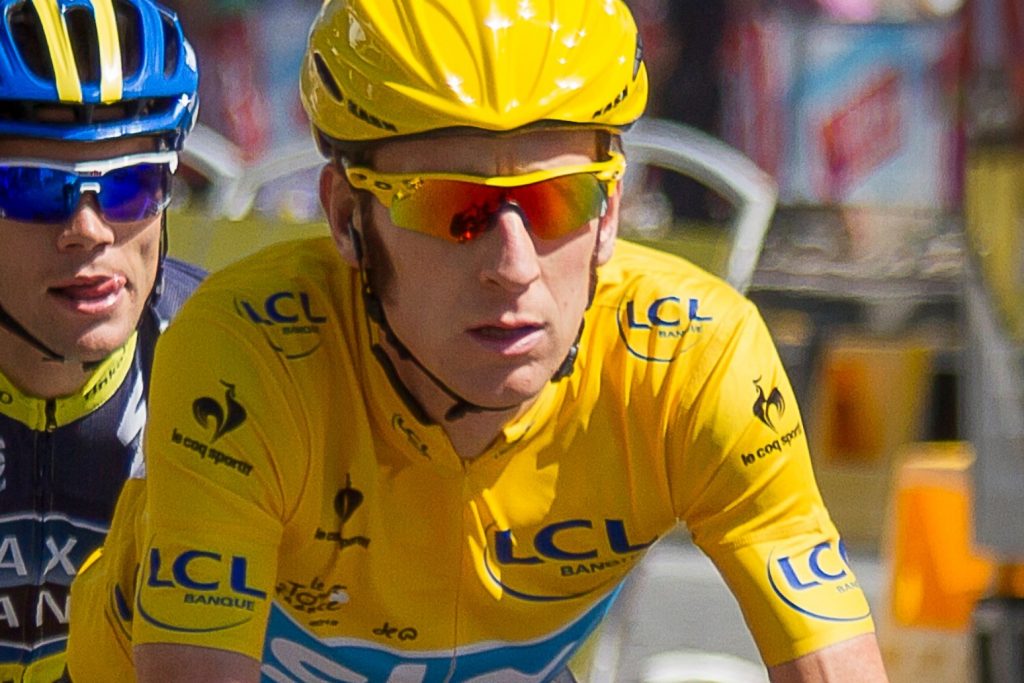