Seven newspaper advertorials for the Department of Levelling Up, Housing and Communities have been banned following complaints from two Labour MPs that they were not obviously identifiable as ads.

The ads appeared on March 13 on the websites of the Grimsby Telegraph, Derby Telegraph, Birmingham Mail, Leicestershire Mercury and Newcastle Chronicle, and on Cornwall Live and Wales Online.

They carried the headline “Levelling Up! What is it and what does it mean for Grimsby?”, the text “By Millie Reeves Commercial Writer”, a grey box with the word “advertorial” in block capitals and an infographic including the HM Government logo.

Labour MPs Lisa Nandy and Alex Norris complained to the Advertising Standards Authority (ASA) that the ads were not obviously identifiable as such.

The Department for Levelling Up, Housing and Communities (DLUHC) said they believed the advertorial labelling was both visible and prominent.

They clarified that the labelling was in news publisher Reach’s house style and common practice across all of their titles, adding that publishers were responsible for ensuring content was correctly labelled and followed guidelines.

Reach said the ‘”advertorial” label travelled down as the reader scrolled through the page but later confirmed that this technical feature was not in place at the time of the campaign and therefore would not have been seen by readers of the ads.

Reach added that readers would have seen the advertorials via a Facebook or Google ad or the newspaper’s homepage, all paths which were obviously labelled as marketing communications.

However, the ASA noted that while the ads were labelled, the statements did not reference the DLUHC and it was not clear from the text that the subsequent article would also be an ad.

The ASA said the “advertorial” label on the homepage was small and likely to be overlooked by readers who would also understand the by-line “Millie Reeves Commercial Writer” to mean that the article was a piece of editorial content.

The ASA said: “We therefore concluded that the ads were not obviously identifiable as marketing communications.

“The ads must not appear again in their current form. We told the Department for Levelling Up, Housing and Communities, and Reach Plc to ensure that all future marketing communications were prominently and clearly identifiable as such.” 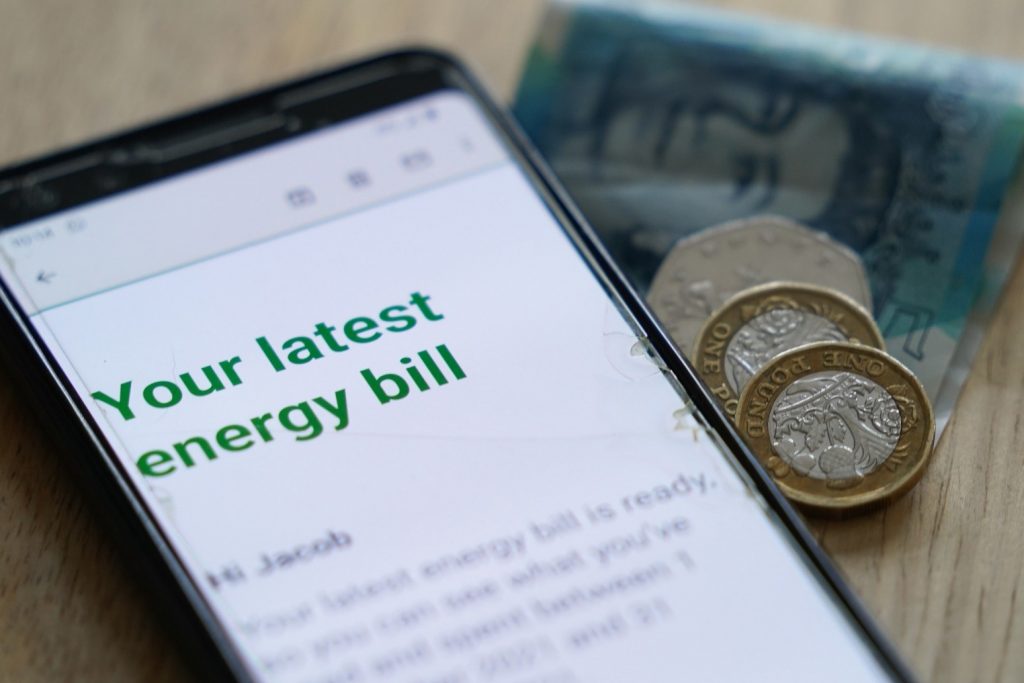 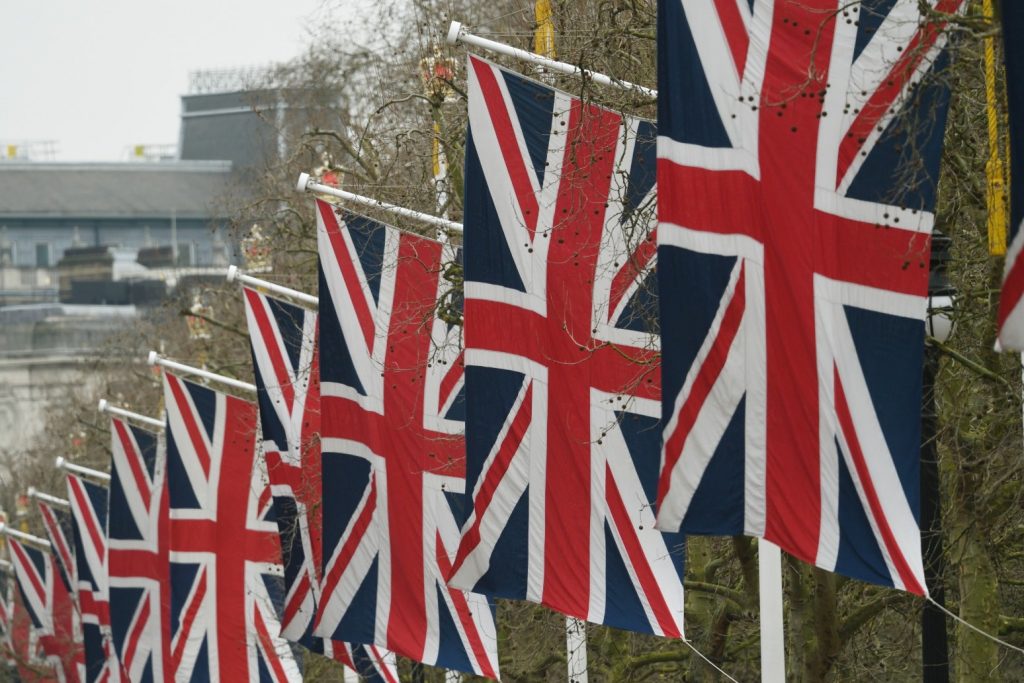