Recruitment issues are hampering the ability of UK regulators to function post-Brexit, MPs have warned.

In a new report, the Commons Public Accounts Committee warns that UK regulators are “struggling to recruit and retain the skills they need to regulate effectively” amid growing demand following the UK’s exit from the EU.

Warning that the future direction of UK regulation remains unclear, the committee pinpoints a shortage of vets to monitor food safety and animal welfare in abattoirs, as well as toxicologists to assess food risks and chemical safety.

Lawyers and economists are also in short supply to enforce competition law, according to the report.

The Food Standards Agency (FSA) described the current situation as “hand-to-mouth” when it came to recruiting and retaining vets in sufficient numbers.

Dame Meg Hillier, chairwoman of the Public Accounts Committee, said that the weaknesses in the UK regulatory regime were putting consumers at risk.

She said: “Six years after the Brexit vote and with key international trade agreements still dangling years out of sight, repeated delays to implementing a new import regime continue to impact British businesses and increase risks for consumers.”

The committee focused largely on the increased responsibilities placed on the FSA, the Competition and Markets Authority and the Health and Safety Executive in the years since the UK left the EU.

It warns that divergence between the UK and the EU, as well as between the devolved administrations, could create a “risk” of increased costs for businesses, creating additional headaches too for regulators.

The report also flags concerns about potential staffing cuts to UK regulators, amid reports of agencies being asked to model headcount reductions of up to 40%.

“Although it is not clear what cuts they may eventually be asked to make, all three regulators are clear that delivering their expanded responsibilities with headcount reductions on this scale will be extremely challenging,” the committee warns.

Among the recommendations is that regulators should together identify “common skills shortages, and develop long-term strategies for recruiting, retaining, and training staff” to meet skills needs.

The committee also called on the FSA to work with the Department for Education to tackle shortages in qualified veterinarians.

Dame Meg hit out at the Government’s “poor preparation and planning”, which she said have “combined with international political realities and the result is exposure of UK consumers and businesses to greater risks and costs”.

“Regulators and policy departments should now identify the impact of potential cuts on regulatory risk and set out where significant changes in the regulatory model would be needed to mitigate them.

“The regulators should work together on ways to address the loss of regulatory cooperation arrangements with the EU, and in six months we expect a progress report on how the arrangements set out in the Trade and Cooperation Agreement are being taken forward.”

“The Public Accounts Committee’s work has exposed some of the roots of the Conservatives’ appalling record on securing trade deals and growth. This government has crashed the economy, with plans made in Downing Street and working people are paying the price,” he said.

The SNP’s consumers spokesperson Patricia Gibson said: “We have yet another report showing that Brexit and Westminster policies are causing instability and labour shortages, and threatening standards.

“The only way for Scotland to escape this and protect Scottish consumers is to become independent.” 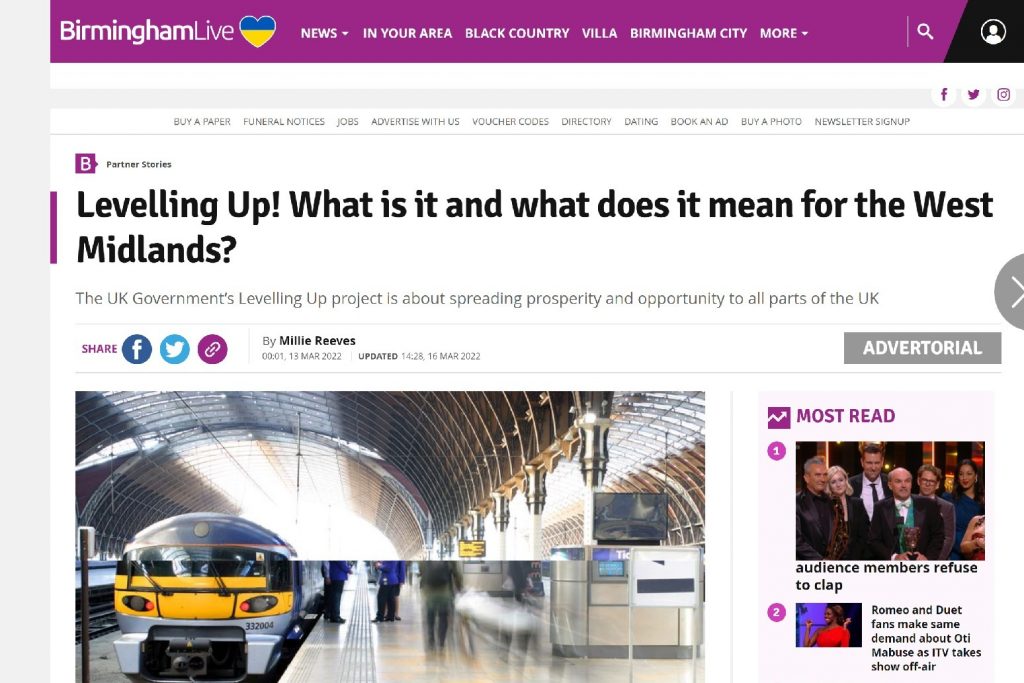 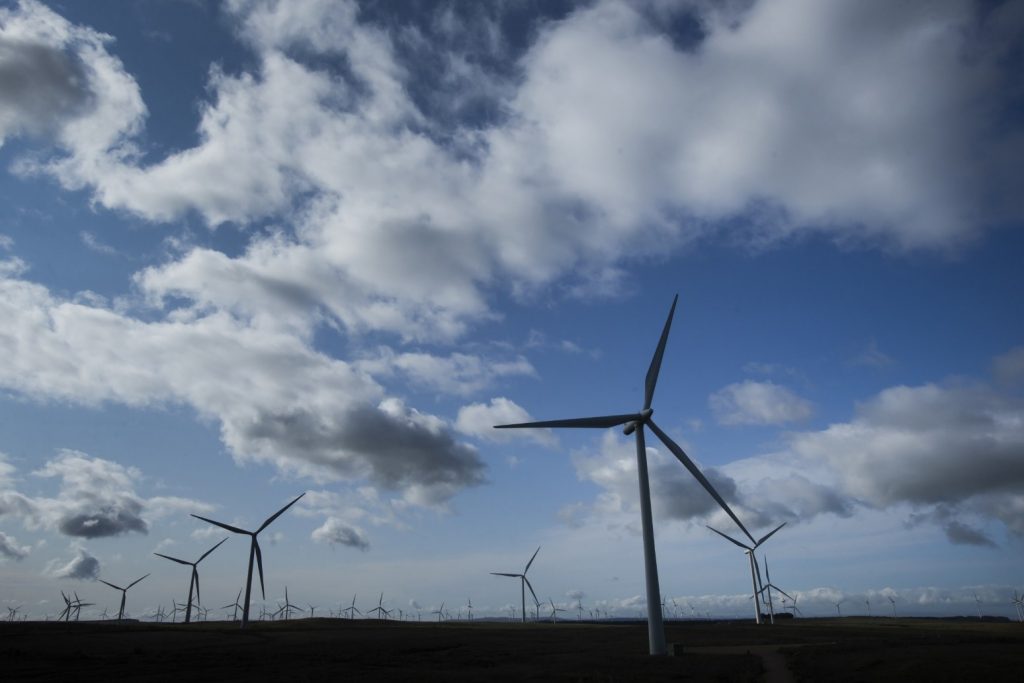