Wasps likely to enter administration after withdrawing from game against Exeter

Wasps have withdrawn from Saturday’s Gallagher Premiership game against Exeter and say it is “likely” they will enter into administration “in the coming days”.

In another colossal blow for the English domestic game, it follows Worcester already being in administration and being suspended from the Premiership for the rest of this reason, with relegation to the Championship to follow.

In a statement, Wasps said: “It has become clear that there is likely to be insufficient time to find a solvent solution for the companies within the group, and it is therefore likely that they will enter into administration in the coming days with a view to concluding deals shortly thereafter.

“In light of the current situation, we have therefore taken the decision to withdraw the Wasps men’s team from this Saturday’s league fixture against Exeter Chiefs.”

Wasps Holdings Limited recently confirmed a second notice of intention to appoint administrators had been filed, revealing talks were at “a relatively advanced stage” with possible investors in the face of a winding-up order from HM Revenue and Customs for £2million in unpaid tax.

Former Newcastle United owner Mike Ashley is understood to be one of those interested parties.

Wasps also face having to repay a £35million bond which had helped finance the club’s relocation to Coventry during 2014.

Failure to secure finance needed to prevent administration could now result in automatic relegation from the Premiership.

The statement from the club continued: “Since filing a notice of intention to appoint administrators on 21st September, we have been working tirelessly to secure the long-term future for Wasps Holdings Limited, and all of the organisations and clubs that sit within the group.

“Negotiations to secure deals that will allow the men’s and women’s rugby teams, netball team and the arena (Coventry Building Society Arena) and associated business to move forward are ongoing.

“While the companies within the group all represent strong and viable businesses, the reality is that they have insufficient cash at this time to continue to fund operations until these complex negotiations have concluded.

“We have therefore been asking potential funders and investors to provide bridging finance to provide enough time for a solvent solution to be found. Regrettably, this has not been possible to date, although we will continue to pursue this until the very last opportunity.

“This (withdrawing from Saturday’s game) was an extremely difficult decision to make, and we recognise that this will not only impact on our players, staff and supporters, but also Exeter Chiefs and the wider rugby community.

“However, we strongly believe it is the right course of action when, at this time, we are unable to meet our regulatory requirements in the absence of fully-concluded deal negotiations.

“We understand that this news will be disappointing and concerning for everyone involved. Our immediate focus will be on ensuring that all of our players and the staff of Wasps and the arena are fully updated and given the support they need.

“While these are challenging times, we remain confident that new owners will be found that will allow the clubs and businesses within the Group to move forward.”

Wasps have been ever-present in the Premiership since the competition began 25 years ago.

They won the Premiership title on four occasions, including a hat-trick from 2003 to2005.

And they have fielded some of England’s most well-known players during rugby union’s professional era. 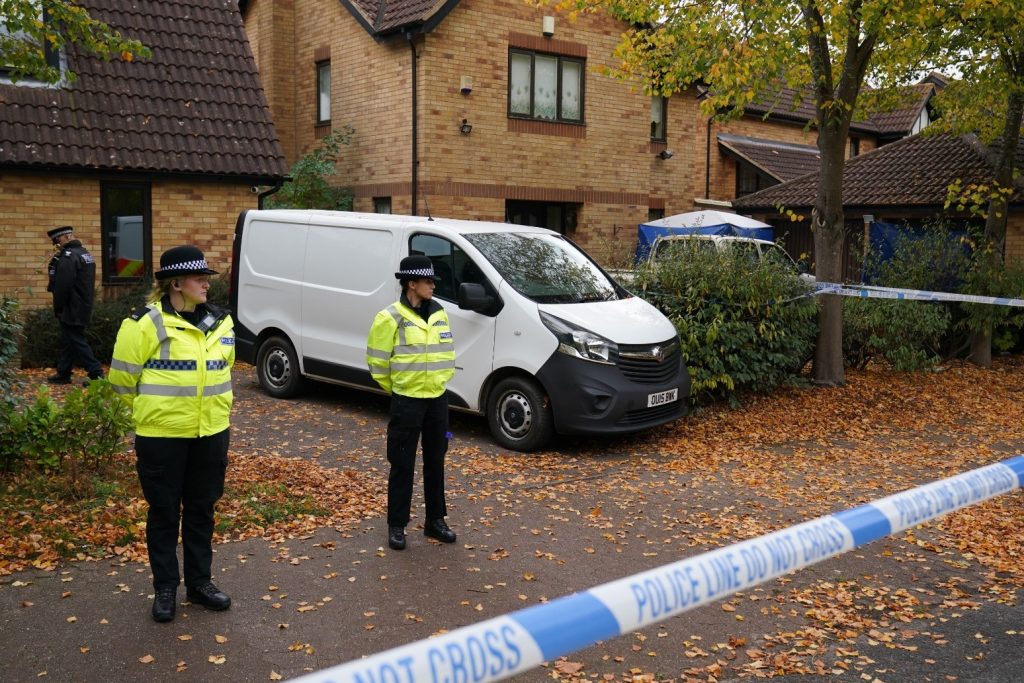 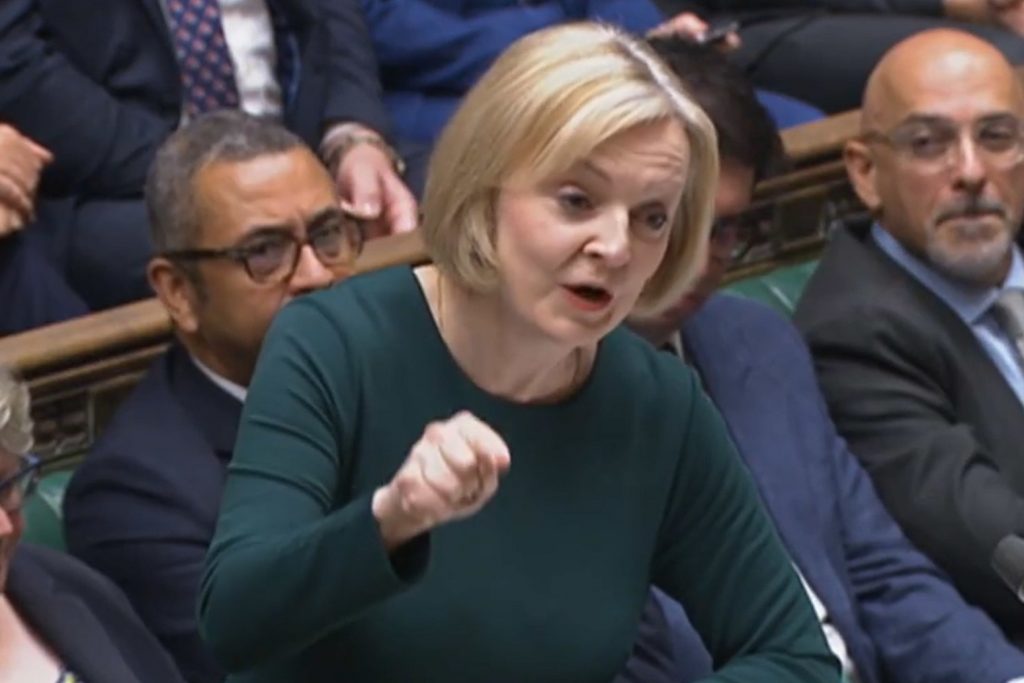