Kwasi Kwarteng is returning to London ahead of schedule for urgent talks with Liz Truss as expectations grow that they will scrap parts of their mini-budget to reassure markets.

The Chancellor was set to travel back from the International Monetary Fund’s (IMF) annual meeting in Washington DC this weekend but is now due to land in the UK on Friday morning, where he is likely to find a significant section of his mini-budget redrawn after days of open revolt among Tory MPs and an emerging market consensus that another U-turn is on the cards.

A Treasury spokesperson said: “After completing a successful series of meetings at the IMF, the Chancellor is returning to London today to continue work at pace on the medium-term fiscal plan”.

The Prime Minister’s key pledge to scrap the planned increase in corporation tax from 19% to 25% is widely seen as a likely casualty in the coming days, as Ms Truss seeks to save her embattled premiership.

It comes amid reports that senior Tories are plotting the possibility of replacing Ms Truss with a joint ticket of Rishi Sunak and Penny Mordaunt, with the Times newspaper also reporting that party grandees are considering replacing her with a “unity candidate”.

Downing Street on Thursday did not deny that the potential exists for a reversal on the corporation tax policy, one of the landmark promises made by Ms Truss in her pitch to become Tory leader, with talks said to be under way between No 10 and the Treasury on abandoning elements of the £43 billion tax-cutting plan.

Speculation was fuelled further when the Chancellor, in an interview with the Telegraph, only said “let’s see” when asked about the expectation from financial markets that the Government could ditch its corporation tax promise.

Friday is set to be a crunch day in the financial markets, with the Bank of England’s emergency bond-buying scheme due to come to an end.

Officials stepped in two weeks ago after the mini-budget sent markets into chaos amid concerns over higher borrowing costs, triggering concerns in particular about the fate of pension funds.

A growing expectation on Thursday of a Government U-turn on corporation tax appeared to reassure the finance industry, after Bank of England Governor Andrew Bailey spooked the markets by insisting that the emergency support would not be extended.

Mr Kwarteng also insisted to the Telegraph that there would be “no real cuts to public spending”, appearing to double down on comments made in the Commons by the Prime Minister on Wednesday.

But he told the paper: “Let’s face it, there are difficult choices within that you have to prioritise.

“You have to make sure that you know the public is getting value for money. And I make no apologies for that, there has to be some sort of fiscal discipline.”

In the same interview, he was insistent that his party could still be trusted with the public finances.

“We’re Conservatives. Fiscal discipline runs right through our DNA”, he told the paper.

The Government’s plans revolve around securing an increase in economic growth – with a target of an annual rise of around 2.5% in gross domestic product (GDP).

The crucial date will be October 31, when the forecasts presented by the Office for Budget Responsibility (OBR) alongside the Chancellor’s statement will give an assessment on whether such a plan is realistic.

Mr Kwarteng on Thursday was insisting that his position was safe, telling broadcasters in Washington: “I am not going anywhere.”

It comes amid speculation in Westminster about the fate of the Chancellor, only a few weeks into the job, if his financial plans are torn up in the coming days.

Former Tory chancellor and party grandee Ken Clarke said that Ms Truss could not be able to make Mr Kwarteng a “scapegoat”, but it comes amid mounting anger and unrest within the Conservatives about the crisis of recent weeks.

Newly elected Foreign Affairs Committee chairwoman Alicia Kearns told LBC’s Tonight With Andrew Marr that she wanted the Prime Minister to succeed but added her voice to calls for a change of course on the mini-budget.

Former veterans minister Johnny Mercer also tweeted that the situation “needs a course correction from No.10.

But amid reports of a “coronation” of a new leader to save the Tories from a crushing defeat at the next election, some warned against such a drastic move.

One senior Tory told PA that any move to replace Ms Truss would be “completely bonkers” and “premature”, while a staunch ally of Ms Truss, Sir Christopher Chope, insisted on BBC Newsnight that she would not be forced by the “anti-growth coalition” into a humiliating retreat on corporation tax.

“If we were to increase corporation tax having said that we’re not going to, that would be totally inconsistent with the Prime Minister’s policy of promoting growth, growth and growth,” he said.

Royal Mail to axe around 6000 jobs amid fresh strikes 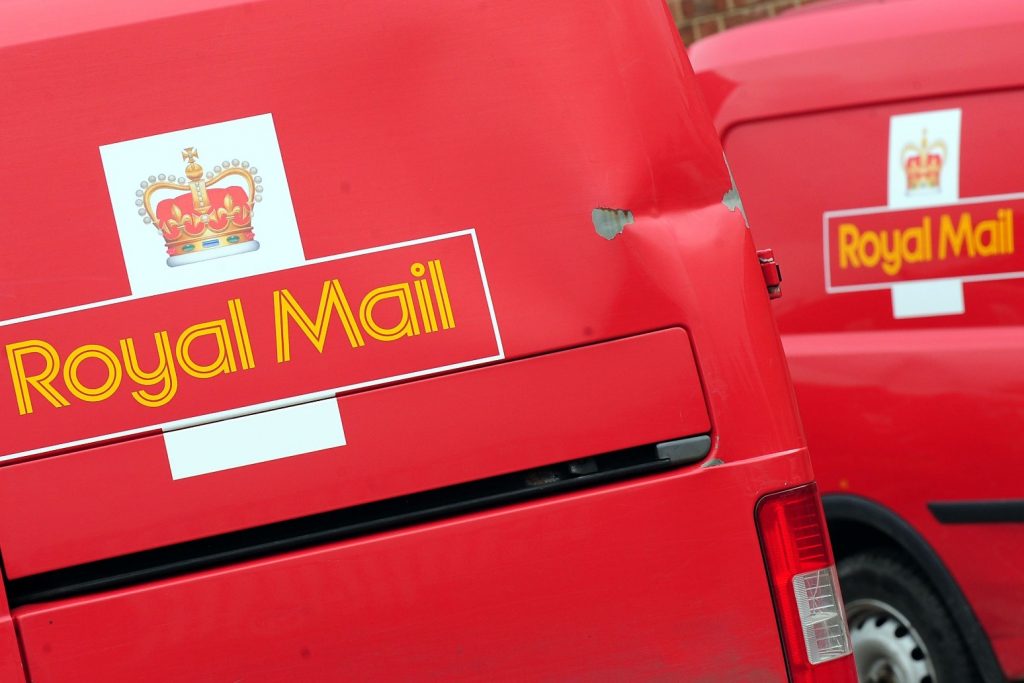 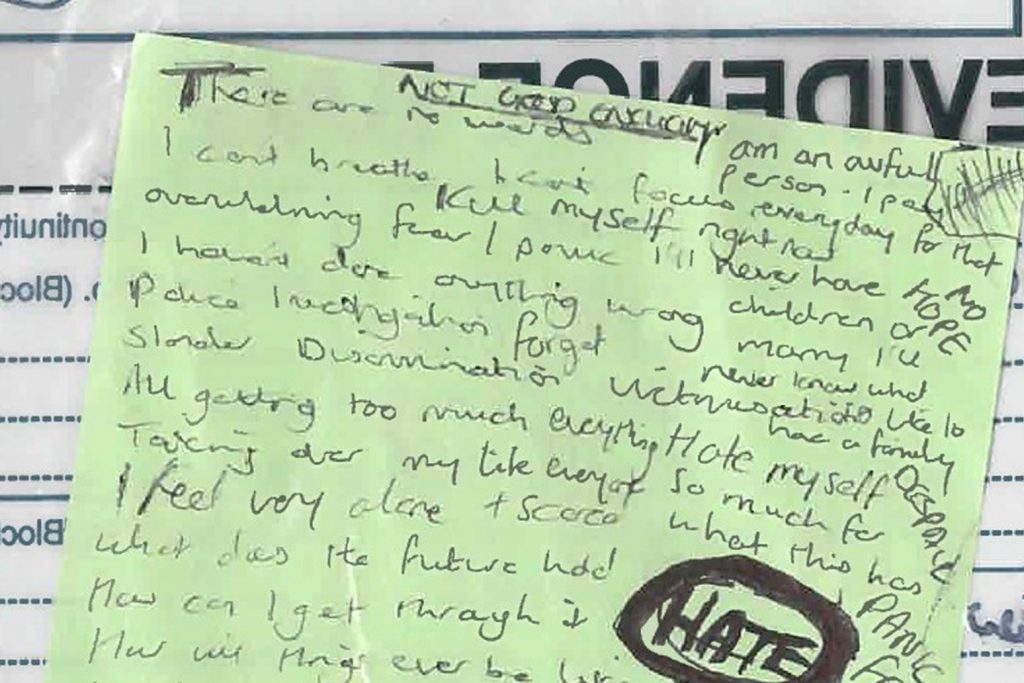