A five-year-old girl and her father who died together as they shopped for a birthday cake have been remembered “side by side” during their joint funeral service.

Shauna Flanagan Garwe was the youngest of the 10 victims of the service station explosion in Creeslough, Co Donegal last week.

Her father Robert Garwe had taken her to buy a birthday cake for her mother when they were caught in the blast on October 7.

Father John Joe Duffy described Shauna and her father as “side by side in the shop”, adding that Mr Garwe “in that split second just wanting to help protect his beautiful daughter so very much”.

A small brown wicker casket sat alongside an adult’s wooden coffin at their joint funeral in St Michael’s Church in Creeslough on Saturday morning.

Fr Duffy told mourners: “Side by side here, we pray that they are side by side in heaven”.

Irish president Michael D Higgins was among the mourners.

Residents of the rural Co Donegal village lined its main street once again for the sixth funeral service in St Michael’s for victims of the tragedy in five days.

Fr Duffy offered their “most sincere sympathies” to Mr Garwe’s partner Aine “on the death of your partner and your beautiful daughter”, and welcomed family members who had travelled to the service, including some from Zimbabwe.

Symbols representing different aspects of Mr Garwe and Shauna’s lives were present, including a scooter “which was very much part and parcel of their lives”.

“I’m not sure who could go fastest on the scooter, but I know on feet, Shauna could outrun her dad, be it at the school gate, be it on the road where I so often saw them and met them, or be it in the shop where she helped to stack the shelves with the girls,” Fr Duffy told mourners.

There was also a catapult for “hunting together” and Shauna’s favourite unicorn teddy placed in the Creeslough church.

Fr Duffy said people are “feeling the pain of loss in a very profound and deep way” in Creeslough.

He described a “very tough week” adding: “The heartbreak is so visible in our eyes, the eyes of people emanating.

“We are gathered here this morning, once again, to say farewell to a father and his beloved and much loving beautiful little girl.”

Fr Duffy said: “I often talked with Bob… he just had that friendliness, keeping fit and keeping well was so important to him, and he had that beautiful love for little Shauna.”

He described Shauna as someone who “loved to entertain” as he read from a poem written in tribute to her.

“Shauna could always be heard with a giggle, and when sitting down she sure did like to wiggle,” the priest said.

“On her pink scooter she would come to the gate, with Kylo in tow, her little dog mate. So chatty and bubbly she just loved to play and have fun with her friends each and every day.”

The tribute went on to describe the child’s love of art and animals, adding: “A great vet she would have been. She was a lovable character with a mischievous way, and we will miss her so much, forever and a day.”

Fr Duffy added: “A truly wonderful girl who left a lasting impression on all she met.

Mourners at the funeral on Friday of the oldest victim of the blast, Hugh Kelly, heard he had brought Mr Garwe and Shauna to the service station shop to buy a birthday cake for her mother.

Mr Garwe worked in construction and could often be seen travelling around the village on his scooter.

The funerals of fashion student Jessica Gallagher, 24, and Celtic supporter Martin McGill, 49, were held in Creeslough on Tuesday, while a funeral Mass for Catherine O’Donnell, 39, and her 13-year-old son James Monaghan took place on Wednesday afternoon and the funeral of Sydney native James O’Flaherty, 48, was held on Wednesday in Derrybeg.

The funeral of shop worker and mother-of-four Martina Martin, 49, took place in Creeslough on Thursday morning with a service for 14-year-old Leona Harper held at St Mary’s Church in Ramelton later that day.

Ireland’s police force An Garda Siochana continues to investigate the cause of the blast, which is being treated as an accident.

Eight people were injured, with seven receiving treatment in Letterkenny hospital and one man aged in his 20s in a critical condition in St James’s Hospital, Dublin. 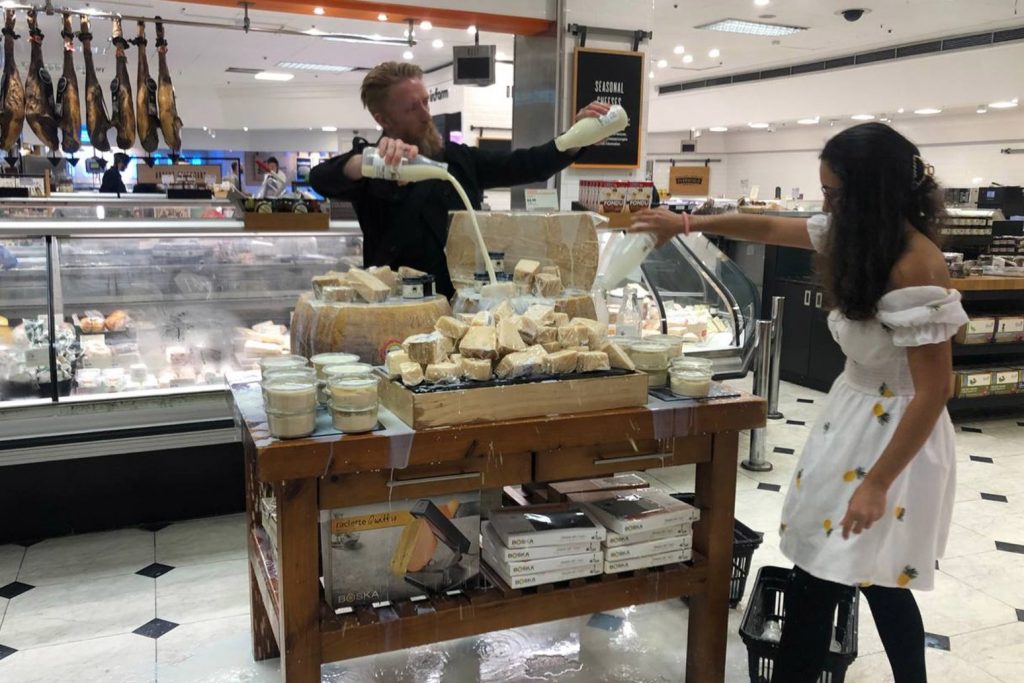 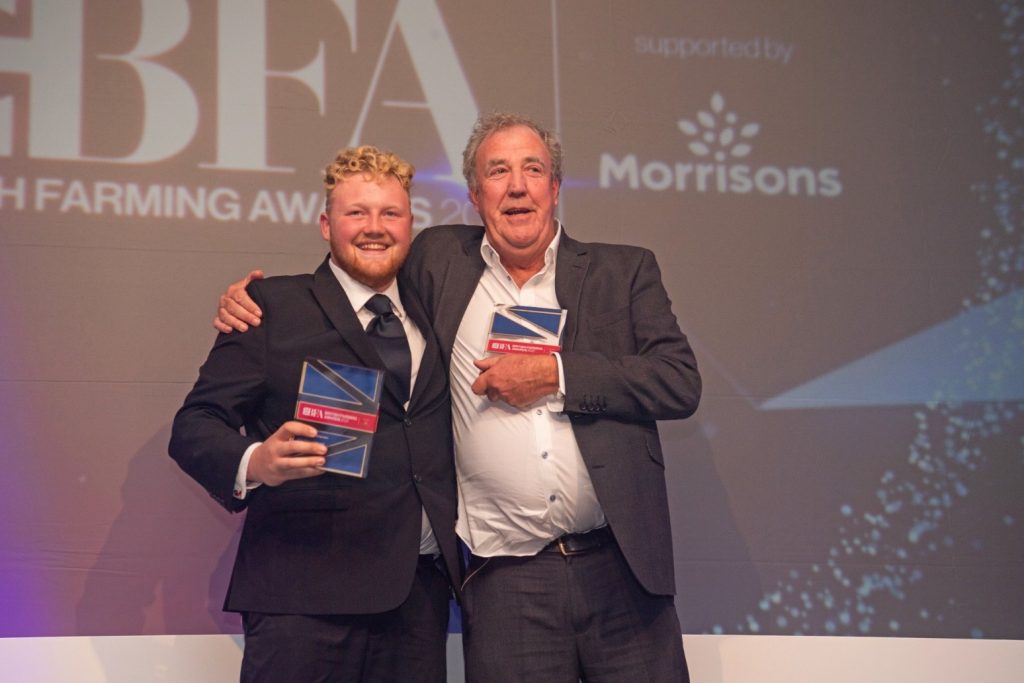