The average price tag on a home hit a new record high of £371,158 in October, but there are signs that some house hunters, particularly first-time buyers, are sitting it out after seeing mortgage rates surge.

Across Britain, the average asking price on a home increased by £3,398 month-on-month, according to Rightmove, which said shortages of property for sale are continuing to underpin prices.

The website added that rapid mortgage rates are understandably causing some new movers to pause their plans and wait to see how the next few weeks unfold.

While buyer demand is still up by 20% compared with 2019 levels, it has been 15% lower in the past two weeks than in the same fortnight last year, Rightmove said.

In the first-time buyer sector, demand has been down by 21% in the past two weeks compared with the same period a year earlier, although it is still 24% higher when compared with 2019.

Bank of England base rate rises have been pushing borrowing rates upwards in recent months and mortgage rates jumped significantly higher in the days following the mini-budget.

Tim Bannister Rightmove’s director of property science said: “Some aspiring first-time buyers will have had their plans dashed by the sudden nature of the mortgage rate rises, and now face a difficult situation with rents also rising, and a shortage of available homes to rent.

“Buyer demand was already starting to soften and higher interest rates were anticipated but they’ve been brought forward sharply due to market uncertainties.”

He added: “It’s understandable that some new movers who have the option to wait may want a clearer view than they’re getting right now before they proceed with a major purchase such as a home.

“With uncertainty over where mortgage interest rates will go, those who can still afford to proceed may decide that waiting too long could come at an even higher cost than taking action to move now, especially if the level of demand continues to outstrip supply and supports prices.”

While some potential home movers are taking a pause, others are pressing ahead to complete deals, according to Rightmove.

It said 3.1% of sales agreed have fallen through in the two weeks since the mini-budget, which is in line with the 3.0% over the same two weeks during 2019.

Estate agents are also reporting that buyers are rushing to complete before their lower fixed-rate mortgage offers expire, the website added.

Mr Bannister said: “New sellers coming to market in the month have been pricing strongly and the number of homes that were already on the market seeing a reduction in price is still well below the long-term average.

“It will take a bit of time for the market to settle in to a new, more ‘normal’ level of activity following over two years of market frenzy, especially with new developments happening almost daily at the moment.”

Matt Powell, a branch manager at Royston and Lund estate agents in Nottingham said: “The long-term repercussions of the mini-budget announcement are probably still too early to see in real time, although they had a dramatic and almost immediate impact on mortgage interest rates.

“Those with transactions under way are keen to see them through and complete their deal quickly with the rates already secured.

“Some buyers are actively having to re-evaluate their borrowing options quickly and while we haven’t seen the appetite to buy dwindle too much, some buyers’ ability to proceed has been thrown into question.

“That being said, demand is still outstripping supply for the time-being, so as long as properties are priced correctly, activity levels are still strong.” 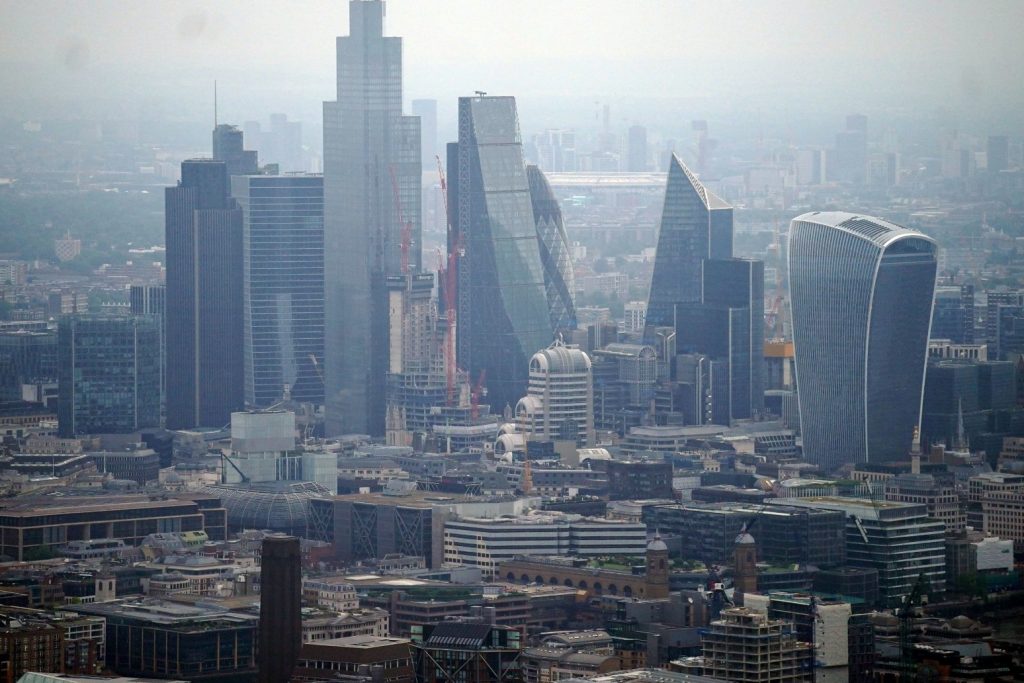 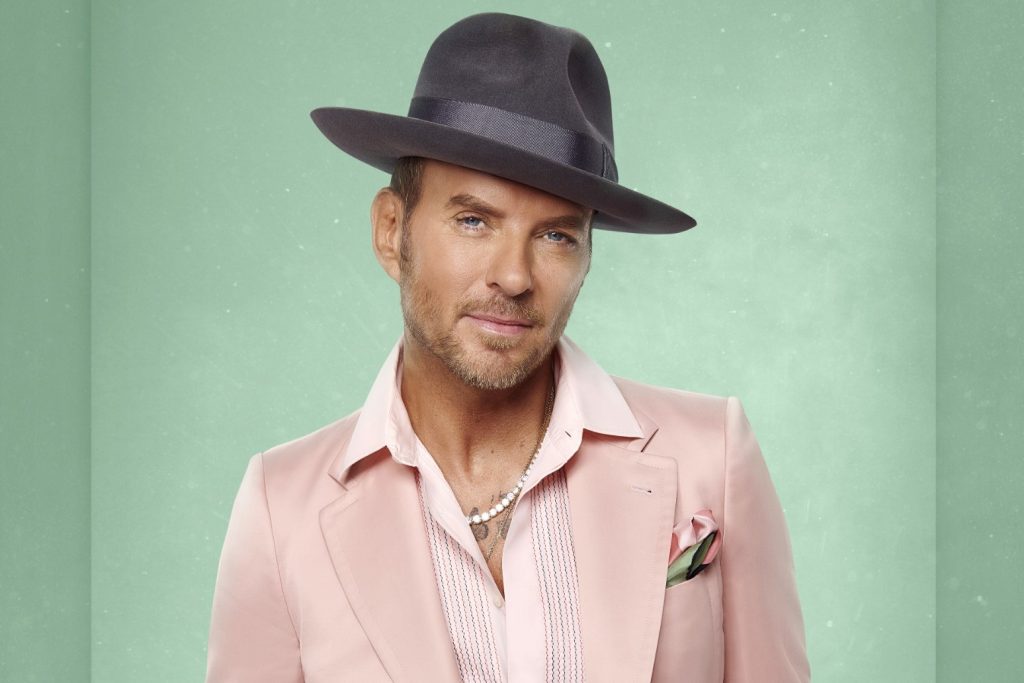