Housebuilder Bellway has revealed a drop in homebuyer demand and warned that sales volumes are set to remain largely flat over the year ahead due to rising interest rates and wider economic uncertainty.

The Newcastle-based group said weekly house reservations have fallen 12.4% year on year to 191 in the nine weeks since August 1.

It said: “While Bellway entered the year with a strong forward order book, given the backdrop of rising interest rates and wider economic uncertainty, the board currently expects to deliver volume at a similar level to the prior year.”

There have been gathering signs of a housing market correction as soaring mortgage rates and worries over the wider economy are set to push down on prices.

Halifax said earlier this month that average UK house prices fell by 0.1% in September, while the Royal Institution of Chartered Surveyors (Rics) warned last week that the market has lost momentum, with new buyer inquiries falling for the fifth month in a row.

Average rates on two-year and five-year fixed mortgages sailed past 6% in the weeks following the mini-budget turmoil – the highest since 2008 – sending shockwaves through the property sector.

Bellway said its full-year out-turn will depend on the key autumn and spring selling seasons.

But it added: “While the sector faces a number of near-term headwinds, including rising interest rates and the expiry of Help to Buy, unemployment levels remain low and the recent positive changes to stamp duty thresholds offer additional support for housing demand.”

The comments came as Bellway posted a 36.5% fall in pre-tax profits to £304.2 million for the year to July 31 after taking a £346.2 million hit on fire safety provisions in the wake of the Grenfell Tower tragedy. 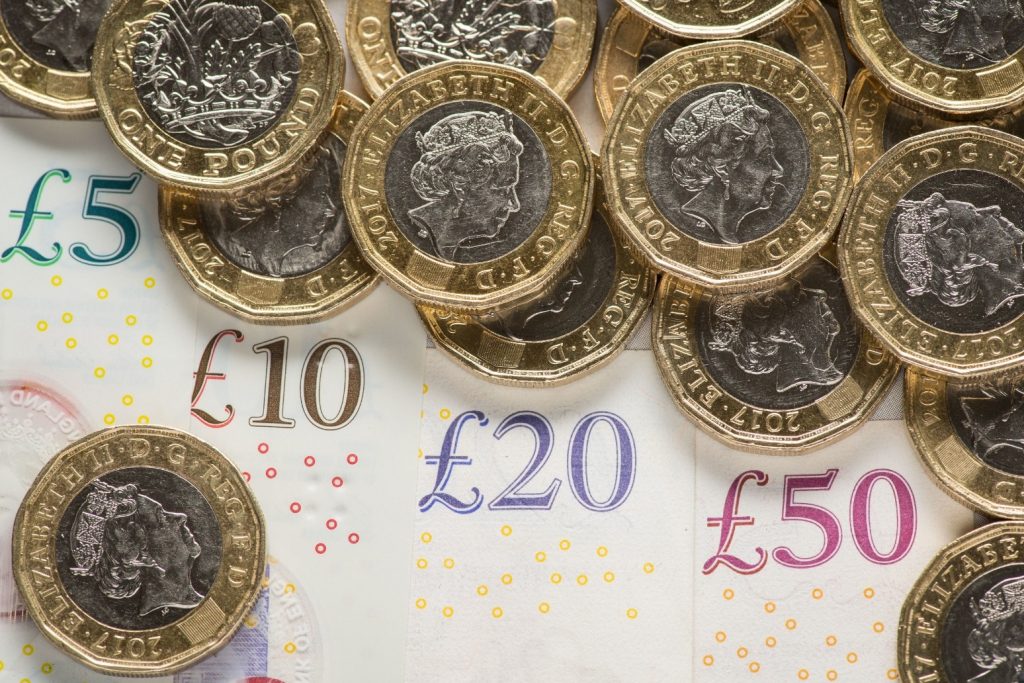 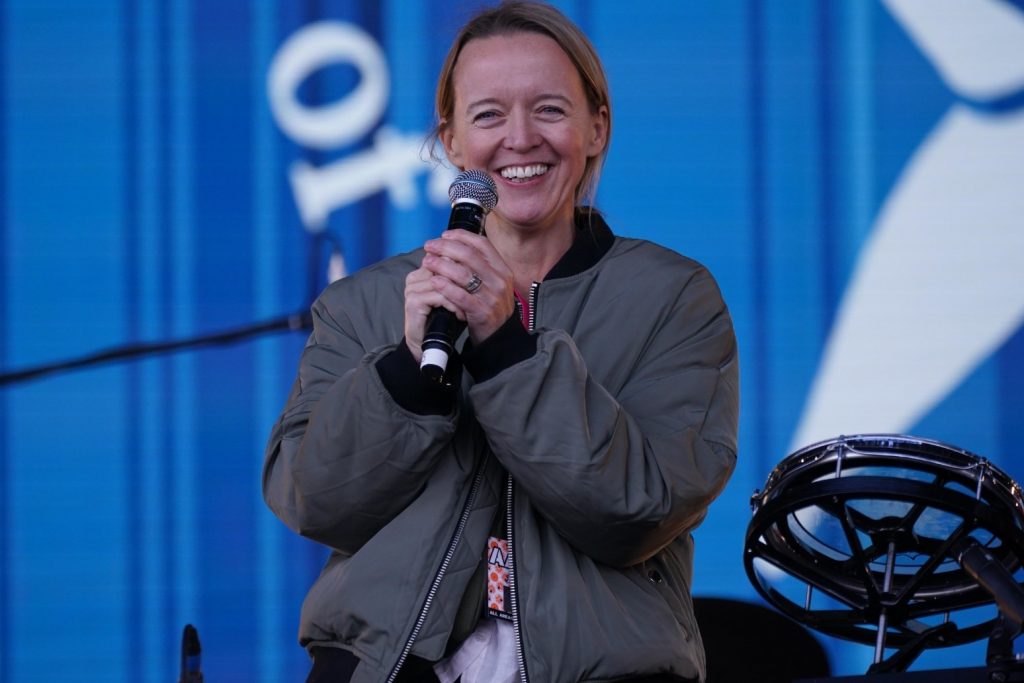