Simon Cowell says his latest project pairing some of music’s biggest songwriters and producers with social media creatives may be the industry’s “missing link”.

The music mogul said very few unestablished artists would have the opportunity to gain studio time with industry heavyweights “in the real world” nowadays.

His latest endeavour, StemDrop, grants TikTok creators worldwide access to exclusive music “stems”, inviting them to produce their own versions of a brand-new song written by prolific hitmakers.

The project, led by Swedish record producer Max Martin and backed by Cowell and Syco Entertainment along with Universal Music Group, invites “a new evolution of musical collaboration, curation and artist discovery”.

Though Cowell admitted he “doesn’t have a clue” how the process will evolve, he said he is confident that a fan-based system of talent finding could easily produce an artist on the same level of global pop sensation One Direction.

“I’ve always believed that hit songs are probably the most important part of anyone’s career, and now there’s only a handful of what I call diamond copyrights written every year,” he said, speaking to the PA news agency.

“With everyone trying to get noticed at the moment online, it’s so competitive.

“Essentially (with StemDrop), you’re going to be co-writing potentially your first single with some of the biggest songwriters in the world

He continued: “It might be the missing link right now, because… there are apparently tens of thousands of new songs being uploaded every day.

“In the real world, no one really has a chance of getting in the studio with a team like this unless you’ve had about 10 hit records.

“But this is kind of giving people that opportunity.”

Cowell says he was keen that StemDrop would not be “treated as a competition”, the likes of which he has built his career upon, but that the process would be similar in ways to a series of auditions.

“So many people are passionate about having music careers.

“That’s what I love about what TikTok has done – it’s enabled people to get in front of a record label where they normally wouldn’t.

“However, there’s a lot of people doing it, and I think whether it’s this or other things in the future, everyone’s gonna need a bit of a head start and some help.”

Cowell also recalled the early days of One Direction, which launched the careers of its members including Louis Tomlinson and Niall Horan and Harry Styles, saying that their success had come from “the power of social media”.

“Years ago, before social media, it would take two years to break up a band like that,” he said.

He also warned against the perils of social media and fame in general, saying that those who pursued it had to have “really tough skin”.

“It doesn’t matter who you are, what you do, there’s always going to be someone out there to criticise you,” he told PA.

“My best advice is, just don’t read the comments. You know, have fun, enjoy it. Be creative. I think there’s, there’s a lot more positives and negatives.”

StemDrop will launch officially on Wednesday October 26, with 60-seconds of a brand new single created by Martin, Savan Kotecha and Ali Payami released exclusively on TikTok. 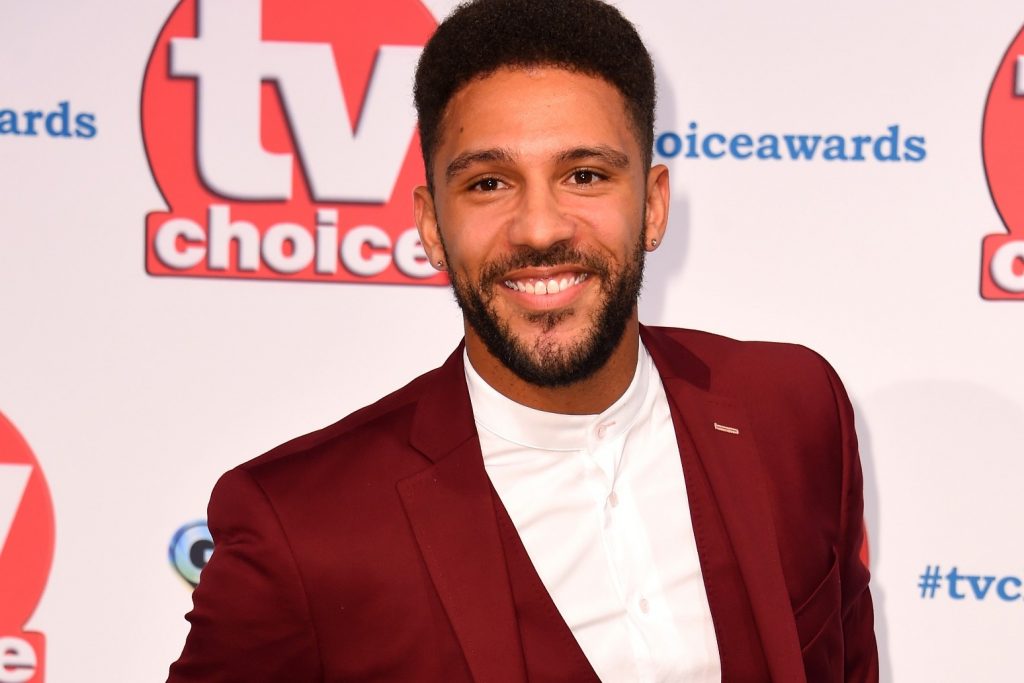 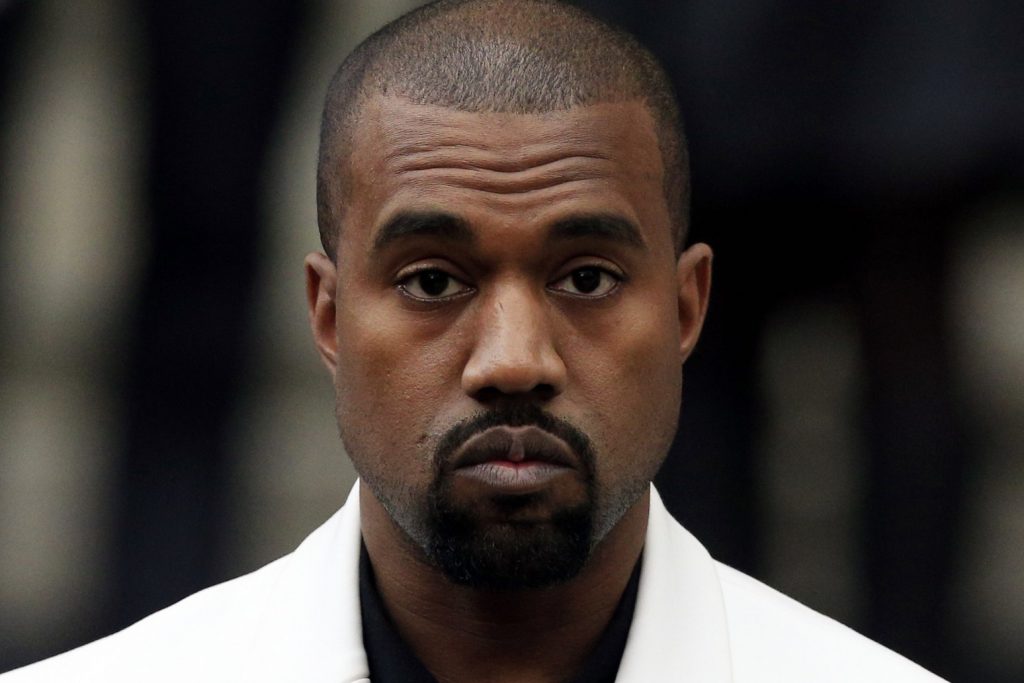