QPR boss Michael Beale will weigh up everything amid Wolves interest

Michael Beale has suggested it is not a foregone conclusion that he will leave QPR for Wolves if he is offered the manager’s job at Molineux.

The R’s boss saw his side beat Cardiff 3-0 to move top of the Sky Bet Championship amid reports he is in the frame to take over at Premier League Wolves.

Beale was Steven Gerrard’s assistant at Aston Villa, having previously helped Gerrard steer Rangers to the Scottish Premiership title, and has coached at Liverpool and Chelsea.

He is now tipped to move on just 15 matches into his first managerial role, although no official approach has been made.

Beale said: “I haven’t spoken to (QPR director of football) Les Ferdinand or anyone, so as far as I’m aware nothing has changed.

“I took the decision to turn my phone off because we had this game to concentrate on. The moment Les speaks to me I’ll know one way or another and then the club will communicate whatever we communicate.

“If an offer comes in officially, you don’t have to take it. You have to weigh up everything. There are a lot of questions you need to get answers to.”

Asked if it would be difficult to walk away now QPR are top, Beale replied: “Yes. Football is about feelings and relationships. We’ve built strong relationships here.”

However, asked if he was flattered to be linked with a Premier League club, he said: “I did come from the Premier League to work here. I do know that level.

“I’ve worked for some of the biggest clubs, so I do know the expectations of those places.

“I felt over-ready for this job and I feel supremely confident in this job. It’s 100 per cent a dream of mine to manage in the Premier League. That’s not a secret.

“But it has to be the right opportunity, the right moment and the right club. And they would have to give me a really clear understanding of where that club is going.

“When I was with (Glasgow) Rangers I turned down seven or eight chances to be a manager. There are some things I look for.”

Lyndon Dykes scored two of QPR’s goals – the first a penalty after Sinclair Armstrong was adjudged to have been fouled by Jack Simpson, who was sent off.

Cardiff interim boss Mark Hudson said: “The turning point in the game was the penalty and the red card.

“I have to be very careful about what I say or I’ll get myself in trouble. But for me, it’s never a red card.

“Worst-case scenario it’s a penalty. But I’ve seen it back and the striker kicks the back of Jack’s leg.

“I disagree with the decision and I spoke to the referee about it at half-time, but he’d made his decision. I can’t see how it’s a red card.

“This is a very difficult place to come and QPR are in good form. I asked the players to play with grit and determination, and you saw that willingness to run and close gaps.

“But it’s going to be difficult when you’re down to 10 men. I feel sorry for our fans who have come all this way on a Wednesday night and will get back late.” 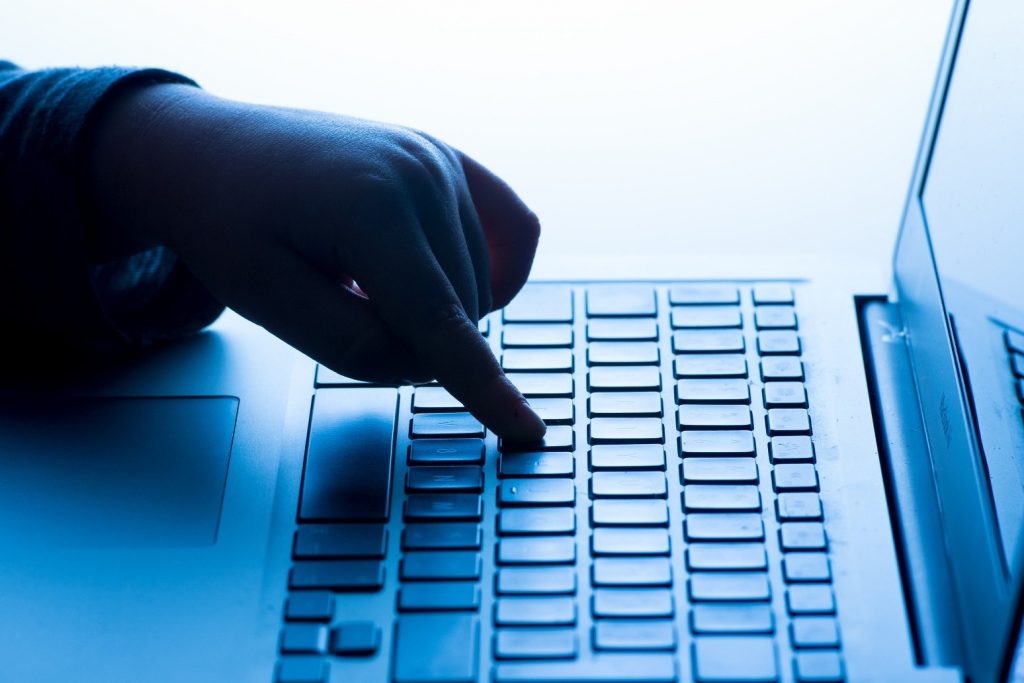 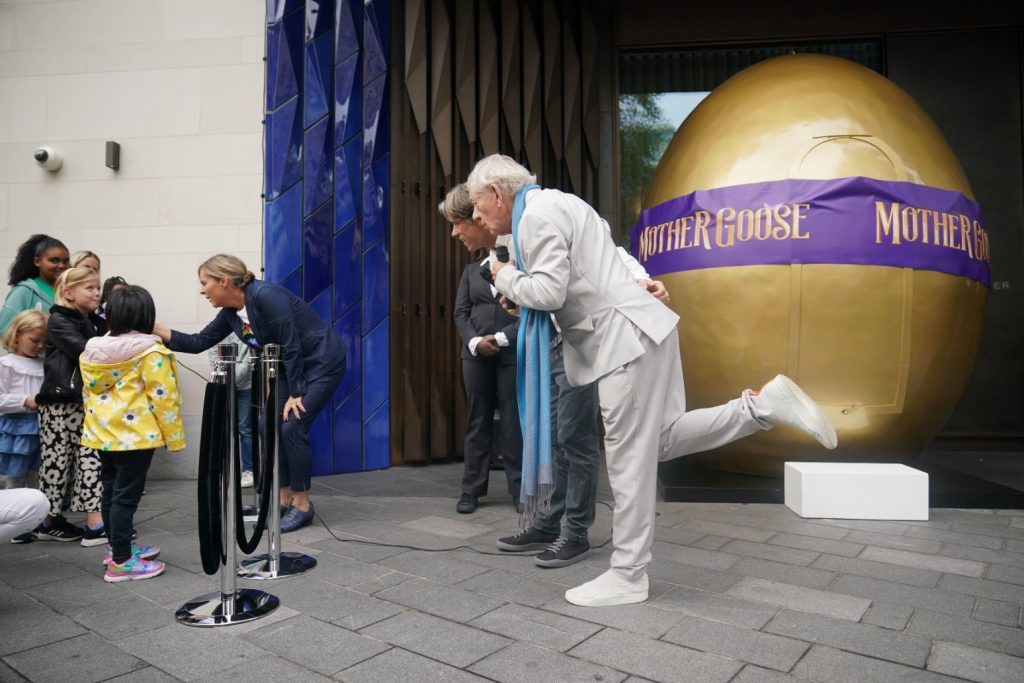