Rishi Sunak insisted he must focus on the “depressing domestic challenges” rather than attend the Cop27 climate summit in Egypt after he was accused of a “failure of leadership”.

The Prime Minister insisted he is “personally committed” to tackling the climate crisis after he pulled out of the United Nations conference next month that Liz Truss was due to attend.

The Government’s environmental credentials were also being questioned after admitting it would miss the deadline to set flagship targets on cleaning up Britain’s waters and boosting biodiversity.

But Mr Sunak insisted it is “right” for him to instead focus on the UK economy in talks with Chancellor Jeremy Hunt ahead of their autumn budget on November 17.

Speaking to reporters during a visit to a south London hospital, the Prime Minister said: “The leadership that we have shown on the climate is unmatched almost along the world.

“It’s important to me that, as Prime Minister, we leave behind an environment that is better for our children and grandchildren. I’m very passionate about that. I’m very personally committed to it.

“I just think, at the moment, it’s right that I’m also focusing on the depressing domestic challenges we have with the economy.

“I think that’s what people watching would reasonably expect me to be doing as well.” 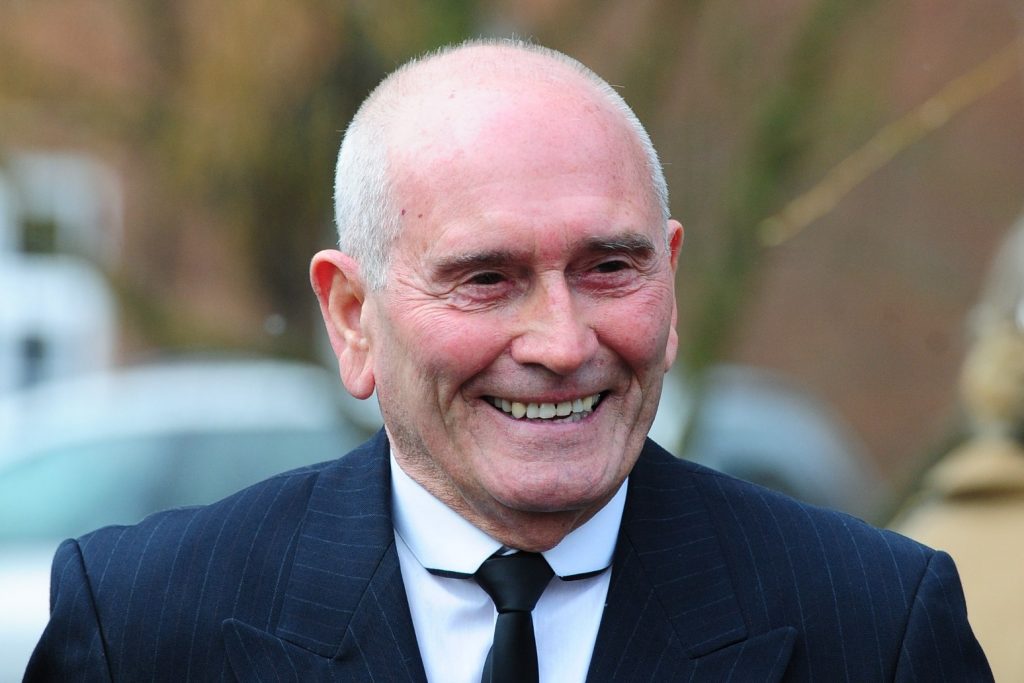 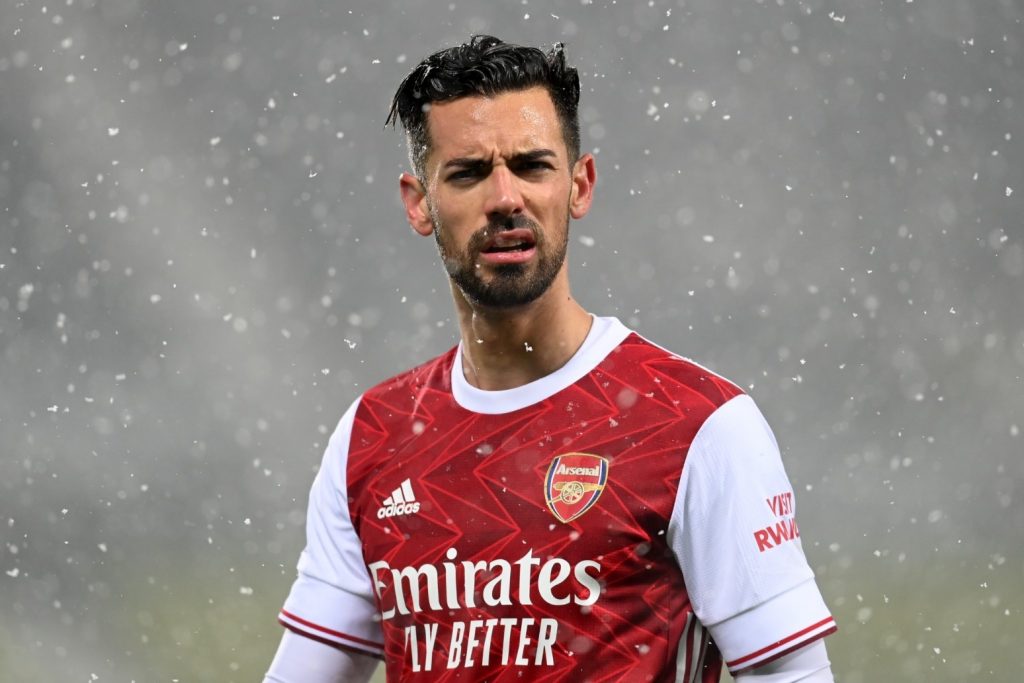